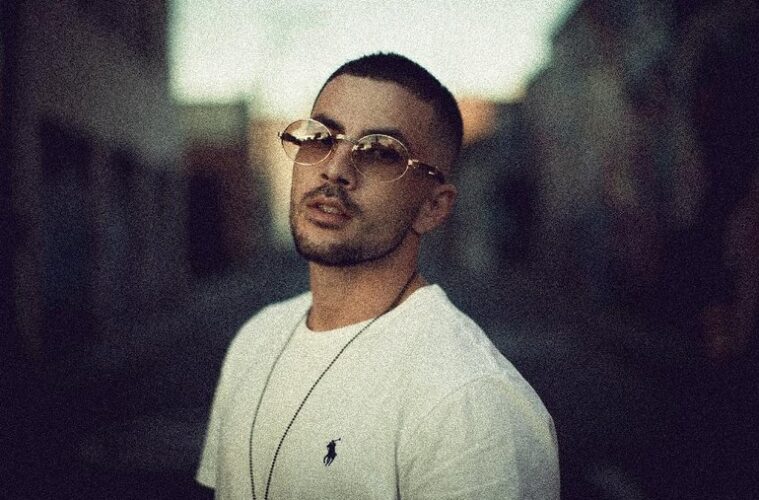 Colombian Hip-Hop at Its Finest

Home to more musical genres than you can count, hip-hop might not be the first style that comes to mind when thinking of Colombia’s rich sonic landscape. But thanks to the steady flow of incredible talent emerging around the country over the past decade, maybe soon it will be. Many other countries around the world have turned their attention to trap, bass, grime and other sub genres of hip-hop. But when it comes to Colombia’s hip-hop scene, there’s no school like the old school and artists’ modern takes on classic sounds have caught the world’s attention. To get a taste of some of the finest hip-hop Colombia has to offer, here are five of our favourites to get you started.

One of the most well-known producers and MCs to call Medellin home, Crudo Means Raw is a long-time leading force in Colombia’s hip-hop scene. Having developed his affinity for rapping in high school, alongside his classmate J Balvin, he quickly gained a reputation for his hard-hitting beats and powerful lyrics, ultimately inspiring his musical moniker. “That’s how my music sounds, no other way to describe it. My music is raw, without hidden meanings, and the sound is organic, natural…I make music without labels, that most people can identify with.” In 2018 his song “La Mitad De La Mitdad” went to #1 on the charts and since then, the rapper has released hit after hit after hit; all sexy dancefloor jams that are pure Colombian Gold.

The leading lady of Colombian hip-hop is back with her latest album ÑIÑXS ROTXS, and based on our first listen, it sounds like the pink-haired femme fatale has levelled up, yet again. Sultry vocals effortlessly shifting between singing and rapping layered over soulful R&B beats (yes, there’s even a little saxophone in there) confirms Mabiland’s intention to show us her softer side. Smitten to say the least, the album is a strong addition to her already banging repertoire. Once again, Mabiland proves how it’s possible for an empowered Black queer female to conquer the male-dominated hip-hop scene.

With some of the freshest beats we’ve heard since the Golden Age of Hip-Hop, well-mixed vintage samples are at the heart of the Paisas’ trio’s old-school hip-hop sound. Hailing from Medellin, where harder styles of rap have generally dominated, Alcolirykoz is known for bringing Colombia a fresh musical take on a classic. Energetic beats mixed with salsa, bolero, jazz and soul styles intersect with clever and quirky lyrics, showing their comedic perspective to life’s everyday struggles. Their latest album Aranjuez takes listeners on a musical journey through their home barrio and gives us a taste of what can be expected on their upcoming US tour.

If there was ever a Colombian equivalent to Drake, Rap Bang Club would be it. Effortlessly mixing R&B and rap, the hip-hop duo comprised of Karin B. and Pezcatore have mastered the art of ultra-vibey, lo-fi hip-hop. But their smooth and soulful sound also packs a punch, as they’re known for addressing their country’s political turmoil in their songs. Just take their album Represen’ for example. With a recent collaboration with clothing brand Padrino and an appearance on Colombia’s most popular late night show with Juanpis González, the duo has clearly earned their spot amongst Colombia’s hip-hop maestros and we can’t wait to see what’s next.

We can only speculate as to why this MC’s nickname is “mind”, but we assume it has to do with the totality of conscious and unconscious elements he expresses through his music. Ali Aka Mind’s bolero-inspired melodies form the perfect foundation for him to lay his intricate and socially conscious rhymes – which he considers to be the most important aspect of his music. And it’s his profound lyrics that have earned him notoriety throughout Latin America. His latest singles “Uno” and “La Llave del Universo” showcase his astute eye for visual arts, with both songs being accompanied by music videos that could easily pass for short films.