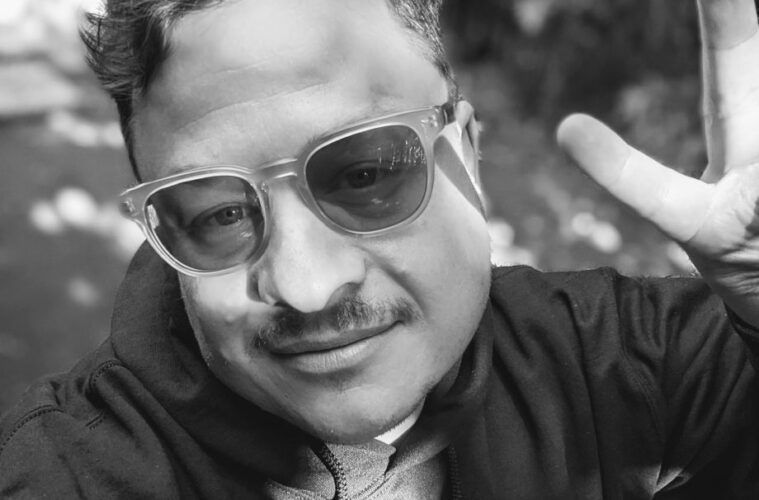 Worldwide FM is one of the best treasure troves of the world’s most well-rounded DJs and selectors around. Week after week they flesh out multi-sensory mixes that cover the sounds of the world over. This time, we spotlight DJ Ady Harley and his show, La Mezcla. La Mezcla is a monthly show broadcasting from Miami on the third Monday of every month. We’re zeroing in on his vintage mix back in July, which got our hips swaying to the rhythms of faraway places.

“This edition we are dedicating our entire show to Latin music by Black artists. We’ll be digging deep into the crates and pulling out some classics and rare gems, by Afro-Latin and Afro-Brazilian artists.

As you know, I normally focus on new music, but this time I’ll be focusing mainly on the 70s, which is when black voices across the Latin diaspora made themselves heard in the mainstream. The music you’ll hear today is a celebration of the movement, and a recognition that 40/50 years later, the struggle is still very real.

So you know how we do things on La Mezcla by now – first hour in Spanish, second hour in Portuguese. Expect to hear some killer tunes from Colombia, Cuba, Dominican Republic, Mexico, Panama, Puerto Rico and the States. And of course that will be followed by a full hour of rarities from the giant that is Brazil, and home to the largest black population outside Africa.” 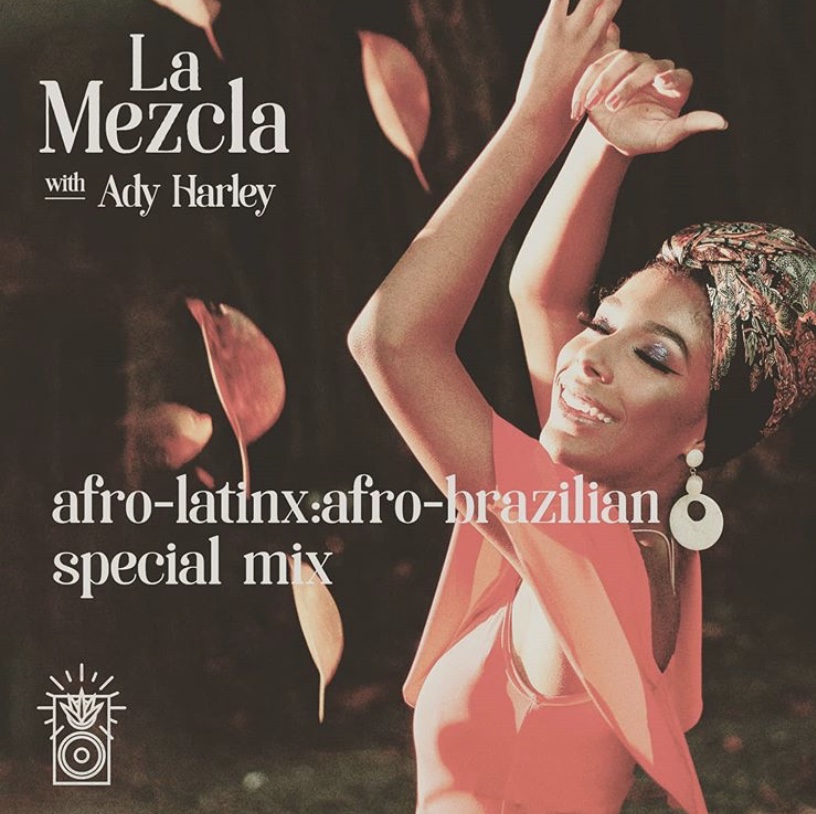