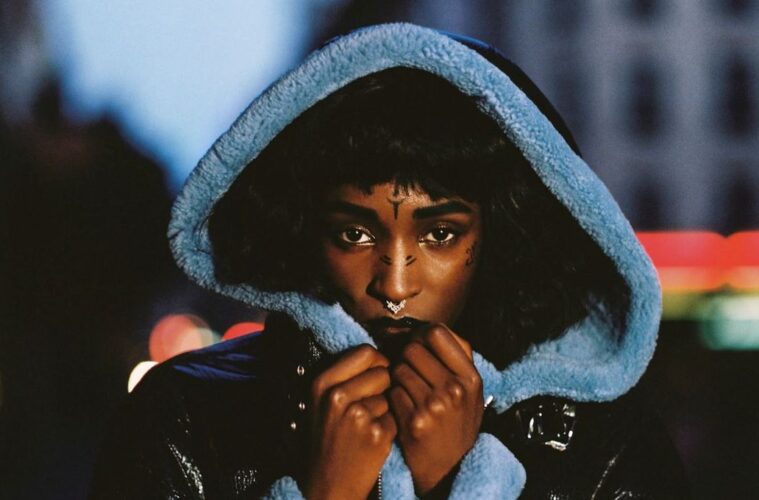 Belgium: Artists to Keep on Your Radar

We’re still excited about our selection of what people listen to in France. Fascinating music emerged and caught our attention. So it didn’t take much digging to understand why the French are crazy about Belgian artists like Stromae and Angèle. That was enough for us to dig a little deeper into the neighboring country. Where waffles and fries came from. Where good chocolate and beer are made. Homeland of the Smurfs and the karate star Van Damme. Let’s discover Belgium through its new musical talents.

There are names with international recognition and more than a decade of career, such as the singer-songwriters Selah Sue and Milow. There are indie rock bands that have been around in the last years and always make you dance at festivals, such as Great Mountain Fire and BRNS. There are trip-hop legends from the 90s that are still going on, like Hooverphonic. And there are young promises of electronic dance music like Felix De Laet, aka Lost Frequencies. But we’re here to bring you some more Belgian artists to keep an eye on.

Like France, Belgium has a thriving hip-hop scene. And one of the most resounding names today is that of Damso. His real name is William Kalubi Mwamba. He was born in Kinshasa, the largest city in Africa and the current capital of the Democratic Republic of the Congo. At the age of nine, he and his family went into exile in Brussels. His entry into the world of adults wasn’t easy: his father kicked him out of the house for choosing music over college. Racism affected his job searches, but it also empowered him creatively.

Early in his career, Damso formed the rap collective OPG. A collaboration with French rapper Booba in 2015 catapulted him as a solo artist. By mid-2016, his first studio album Batterie Faible was ready. To date, the Belgian-Congolese rapper has already released four albums, all of which were certified at least platinum in France.

Lous and the Yakuza

A story quite similar to Damso’s, although with a few more twists and turns, is that of Marie-Pierra Kakoma, better known by her stage name Lous and the Yakuza. She was born in Lubumbashi, one of the largest in the Democratic Republic of the Congo. Her childhood was shaped by exile that resulted from social conflicts in her homeland. She moved to Belgium at the age of four, and five years later she and her family relocated to Rwanda, where her mother comes from. Finally, as a teenager, she returned permanently to Brussels.

This Belgian-Congolese singer debuted in 2019 with the hit single “Dilemme.” In 2020, songs like “Solo” and “Bon Acteur” followed to anticipate what would be her first album, titled Gore, released in October of that year and produced by Pablo Díaz-Reixa, better known as El Guincho who is also responsible for some of Rosalia’s success.

Roméo Elvis is another name that shouldn’t be missing among the most prominent Belgian rappers. Originally from Brussels, he’s the son of comedian Laurence Bibot and singer-songwriter Serge Van Laeken (aka Marka). Roméo is also the older brother of the successful Angèle, the singer who became a huge sensation in France two years ago. Around 2013 and 2014, while his first EPs were being released, he was still working as a cashier in a supermarket. Soon after, he was able to devote himself fully to music.

Meeting producer Le Motel was a turning point for Roméo Elvis. By 2015, the two began touring together. And for 2016 they began a string of releases that marked a new sound path in the rapper’s career. Their partnership lasted until 2018. Then came new challenges and collaborations for Roméo’s next two albums, 2019’s Chocolat and 2022’s Tout Peut Arriver.

Yes, we already presented her as one of the new voices that conquered France. But that doesn’t justify her exclusion here. Angèle Joséphine Aimée Van Laeken is more than just that blonde girl who raised the flag of feminism with her hugely successful song “Balance Ton Quoi.” In fact, the younger sister of Roméo Elvis can credit herself with several more sure-fire hits, including “Oui ou Non” and “Jalousie,” among others. It’s also not a minor fact that, in addition to having that silky and sweet voice, she plays the piano.

Angèle has two award-winning albums of high musical confection, 2018’s Brol and 2021’s Nonante-Cinq. In the middle of these two records, a collaboration with Dua Lipa in “Fever” propelled her career to another level. She’s also given room for male voices to grace her songs, from her brother Roméo singing on “Tout Oublier” to Damso rapping on “Démons.”

Alice On The Roof

Alice Dutoit’s musical training was a bit similar to Angèle’s: both stood out for their voices and studied piano. She was born in Soignies, a city in the province of Hainaut. She currently resides near there, in Sirault, in the Mons area. Her stage name comes from a wordplay on her surname: ‘du toit’ translates from French to “from the roof.” That’s what she decided to call herself when she released her debut single “Easy Come Easy Go” in 2015, a year after being eliminated in the semifinals of the third edition of The Voice Belgium.

In 2016, Alice On The Roof released the second single “Mystery Light,” with confessed influences from the now revived Kate Bush. That same year her first album Higher would come out. In 2018, with the release of her second EP Malade and her second album Madame, songs in French are already beginning to gain prominence in her set, giving her a stronger identity and expanding her lyrical universe.

Last but not least, we have to include the awesome Stromae. Of course, he’s already a global phenomenon that we have already addressed in our article on France. But the truth is that he has become a benchmark on the Belgian music scene. His real name is Paul Van Haver and he was born in Brussels. His father was an architect of Tutsi origin who was killed during the Rwandan genocide in 1994 while visiting his family. That is why he and his brothers were raised by their Flemish mother and even bear her surname.

‘Stromae’ comes from switching the syllables in the word ‘maestro.’ After going through some hip-hop groups and releasing an EP in 2007, Stromae put all his might into his solo career. This is how his first album Cheese arrived in 2010, propelled by an unstoppable hit like “Alors On Danse.” That song crossed many borders and was even remixed by Kayne West. The following albums are Racine Carrée from 2013 and the most recent Multitude. With influences from French chanson, Cuban son and Congolese rumba, he continues to spew out sharp rap rhymes and sample sounds from many ethnic sources.

Cover photo via Lous and the Yakuza