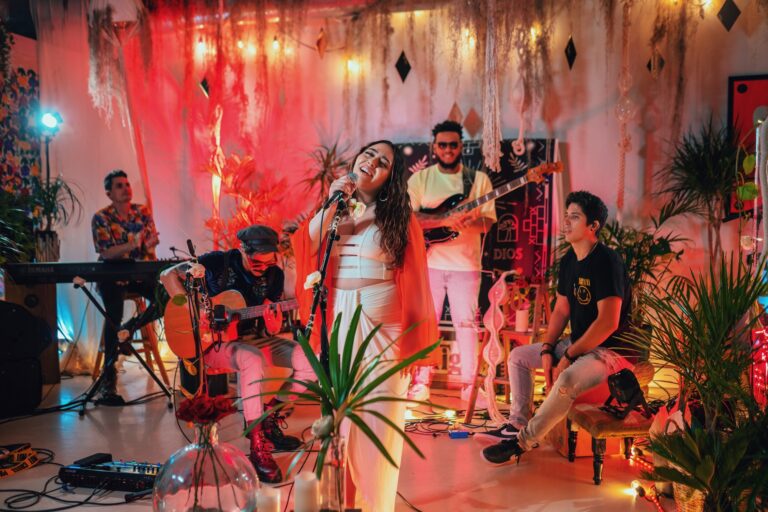 We’ve been following Ana Mancebo for some time now, a talented young singer-songwriter from Madrid living in Miami. And for some time, we’ve also been waiting for her to visit Tigre Studios to record a special performance. The longing was mutual. And luckily it was carried out in a dreamlike way with a very personal version of “Tú Me Dejaste de Querer” by the admired C. Tangana. Now streaming on all platforms.   “The idea of ​​this collaboration had been there for a while, but it wasn’t so easy to choose the song. Because we’ve known each other for a long time with Isa from Tigre Sounds, I knew she likes Spain’s music. For me, that meant some pressure,” says Ana. “In the end, we decided on this beautiful song by C. Tangana, which has touched the hearts of many. I love his album El Madrileño, it gave Spanish culture a lot of visibility.” 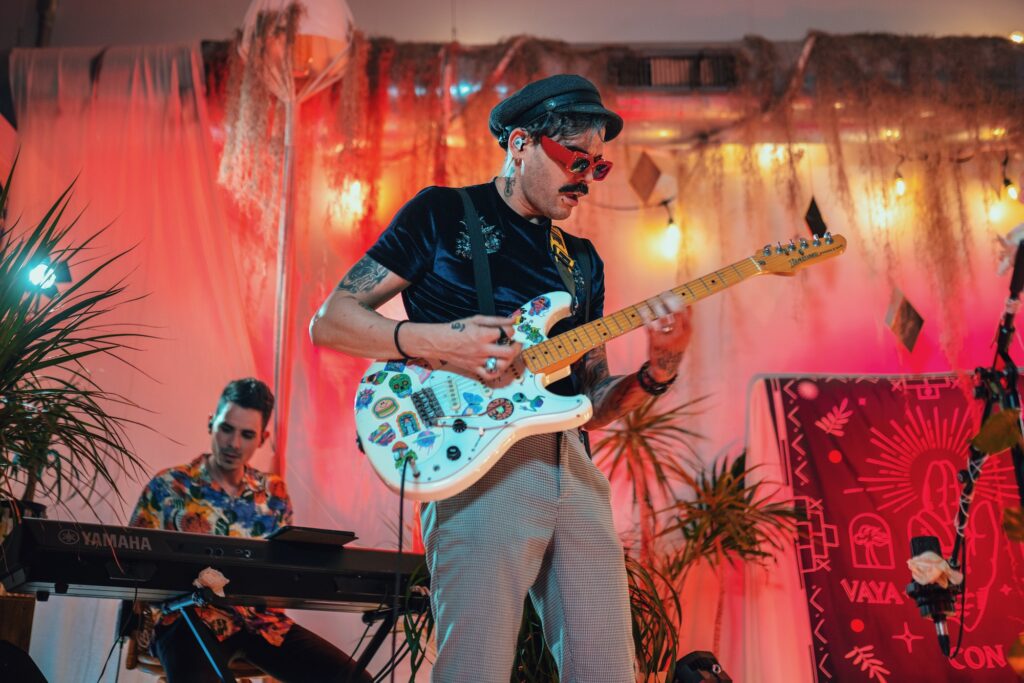 This release takes Ana Mancebo’s musicality even higher, in a more intimate atmosphere, with another kind of sound production, but without losing her romantic side. “It’s different than most things I’ve done, because it’s a live band, and that always gives you a super organic sound. The voices, being recorded in one take, are unique. Every detail was perfect. I love how it turned out.” To make this new version of “Tú Me Dejaste de Querer,” Ana was inclined to detach it a bit from the flamenco touch of the original song. Of course, this doesn’t mean that she denies her roots, far from it. “My grandfather, on my mother’s side, was from Llerena, in Andalusia. So I also have a bit of flamenco in me,” she tells. 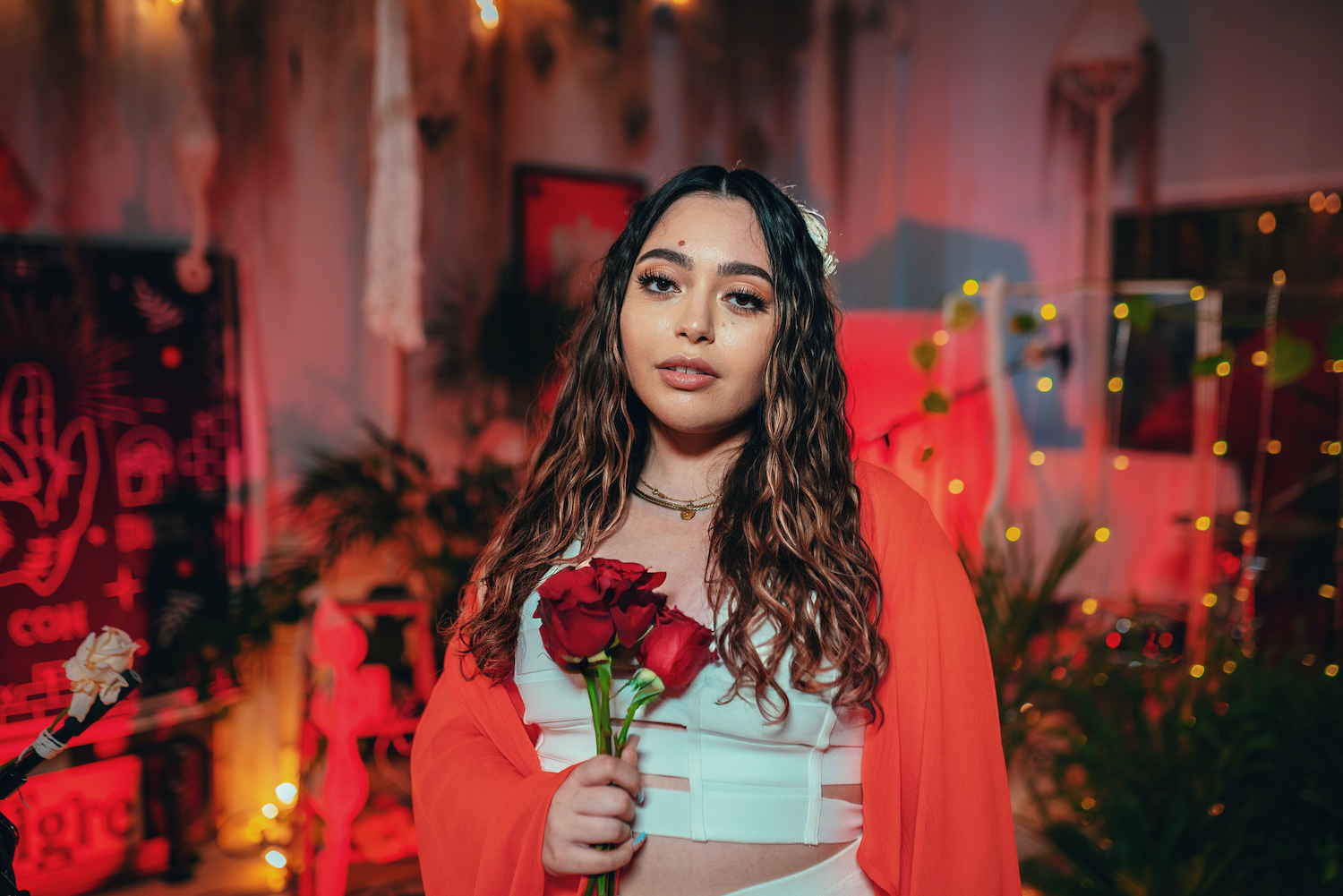 There’s an extra challenge when choosing a song as good as “Tú Me Dejaste de Querer.” Ana knows this, of course, but she also knows that the key is to be herself. “It was very important to cover a song and make it my own. It’s what I try to do with everything I do, even if it’s a song written by someone else: somehow make it mine. And I think here we got it. We managed to give this exciting song another feel, with a more R&B vibe, with a more soul music approach,” she explains. “I also had the chance to include a bit of a song of mine, ‘Poco a Poco’. It worked perfectly, even lyrically, so I decided to put it in the second verse. I also really liked giving it a change, a twist, from a woman’s perspective.” Be one of the first to listen to the new single here.