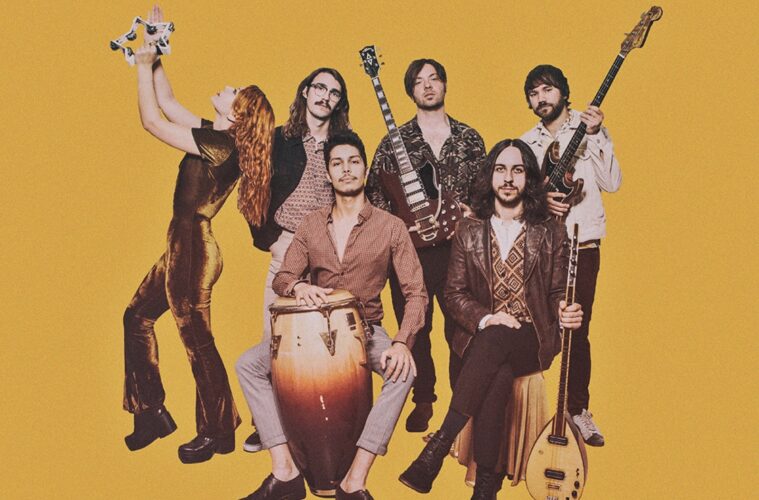 Geographically speaking, Turkey is the only country in the world that is settled between two continents. As Europe’s gateway to Asia, it’s no surprise that much of its culture is a blend between a million more micro-cultures, stories, and traditions. That multi-sensory melange has even seeped its way into Turkish music, with bands like Altin Gün leading the charge. 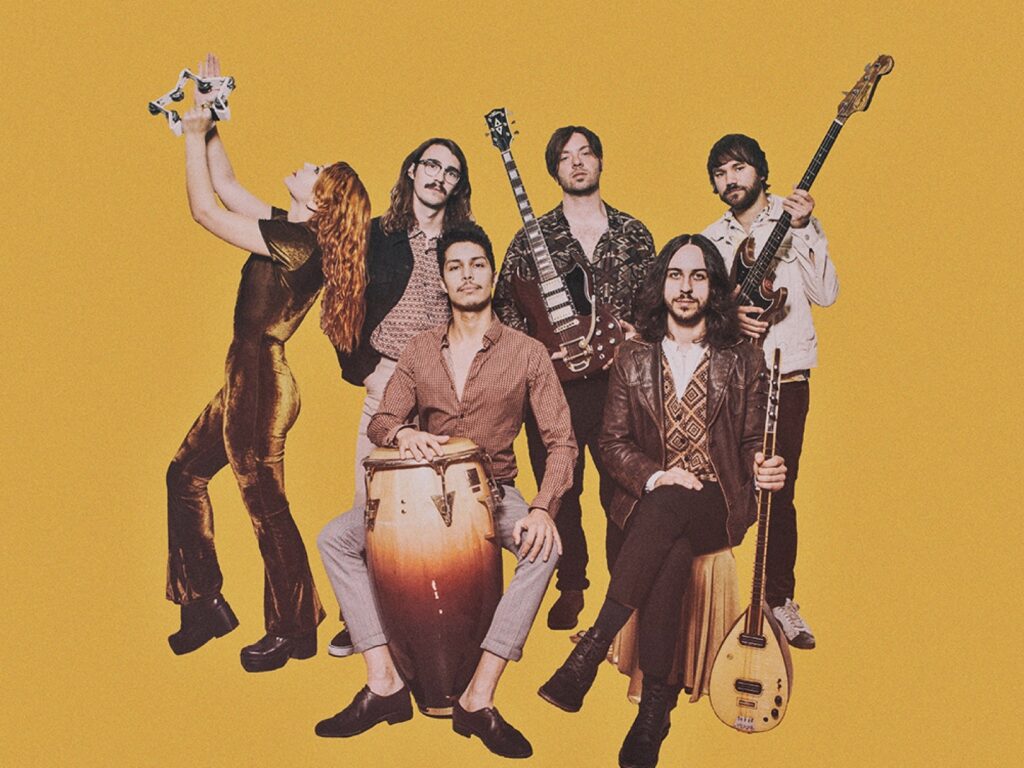 There’s no such thing as “brave” when it comes to rock and roll. Though the mix of sounds created by Altin Gün’s singular style begs to differ. Who would have though that Turkish folk and rock come together so beautifully? The result is nothing short of psychedelic, made only trippier when you find out that the band isn’t actually Turkish…but Dutch. The nostalgic vibe doesn’t stop there though, even their look fits the description of the psychedelic bands of yesteryear.

The Anatolian rock band was founded in 2016 when bassist Jasper Vehulst posted a Facebook ad looking for Turkish musicians. Plot twist: it obviously worked. The members of Altin Gün hail from all over the world now, including even Indonesia. Since its formation, the band has solidified is psychedelic sound booming the airwaves with original tracks and Turkish folk covers that are tantalizing to say the least. They’ve toured the world and have even been nominated for “Best World Music Album” at the 2019 GRAMMY Awards. Their music has even surpassed the 10 million stream mark on Spotify with over 370,000 monthly listeners. And with four psychedelic albums under their belt, they can easily take over the galaxy.

Guess what? The 6-piece outfit will be making their Miami Beach debut on May 3rd! That’s right, the Rhythm Foundation is bringing get another delicious act to the North Beach Bandshell for your eardrums. Get your tickets here.