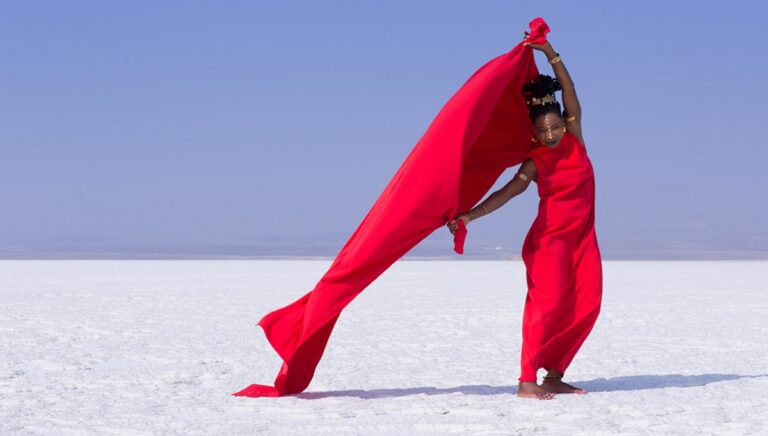 There are songs that we remember forever, songs that bring us back to childhood, and songs that spark an emotional response within our bodies. These new releases are no exception. Enjoy the latest visuals and sounds below from some of the most magnetic global artists.

In times when the world has been asking for social distance, Jorge Drexler is inspired by the longing for touch. Though screens are seemingly taking over, what we now know is that what humans really want (and need) is to touch and be touched. This song reverberates the soul, as many of us can understand that feeling well. With a percussive heart, a minimalist format, and the featuring of C. Tangana, we couldn’t wait to hear what Drexler had in store.

Of course, the Uruguayan singer-songwriter had already collaborated on Tangana’s song “Nominao” (nominated for a Latin GRAMMY for “Best Alternative Song”). “Tocarte” definitely reinforces this musical friendship. This is the second single to anticipate Jorge’s new album, which is scheduled for next year.

This traqueteo has a pretty funky groove, but it also has the tropical spice of cumbia. In fact, we can’t help but start dancing, clapping, and tapping. The musical track is embedded with wah-wah guitars, percussive congas, and a magic flute that gives a psychedelic-jazz aroma. Within the song, Pahua turns chapters of her childhood life into shamanic melodies. She even finds material for a rap verse to color the song.

“My childhood memories are unforgettable. The most vivid memory is when I’d turn on my iPod and walk to the park by my house with hundreds of new songs, a chile-infused lollipop and a smile,” says the Mexican singer-songwriter about “El Traketeo.” This new single is part of her third EP, La Cura, which is also out this week. You might remember Pahua from one of earlier write-ups, recommending her with “La Trampa” (feat. La Dame Blanche).

Music thrives on true expression, and that’s often why love is usually the central theme. Sometimes love songs can be expressions of feelings, and sometimes they can question ancient traditions, such as pre-determined marriages. That’s what this song is about: breaking barriers and opening minds amongst young people, so that they have the freedom to love the person they choose, regardless of race or ethnicity. “Let us stop, stop, yes, stop this love without future.”

Fatoumata Diawara is an actress and singer-songwriter from Mali, although she was born in Ouragahio, Ivory Coast. She moved to Paris, France, when since she was 18 to pursue acting, and to avoid being coerced into marriage by her family. Among her feats, she stands out as “the first female solo electric guitar player in Mali.” “Kanou Dan Yen” is a new single from her third and most recent album, Fenfo (Something to Say), released in 2018.

Originally from Xalapa, Veracruz, Silvana Estrada is a 24-year-old singer-songwriter who’s emerging as a promising Mexican artist. She’s already collaborated with Natalia Lafourcade, Caloncho and Mon Laferte. She even has a Tiny Desk (Home) Concert under her belt, which has just been released. The episode was filmed in her parent’s luthier workshop in the woods outside of her homeland.

This single is a remake of one of her old songs. The original version has reached 30 million streams. “Te Guardo” is an symphony. It grows little by little, with an orchestrated closing of strings. It also has a new video, as part of the promotional release for her long-awaited debut album. With clear influences from Mexican folklore, in addition to some jazzy approaches, Silvana lets her voice be heard, singing deep and poetic lyrics along the way.

The message of this song is a feeling many of us know: “I’m not going to invite you to my party but I’d love for you to show up.” In this song, we love the steady beat of drums, the endurance of bass and guitars, the chord cushion of an electric piano, a snaking analog synth, and of course, the singing of Goyo Degano.

Bandalos Chinos announced a new record with the release of this single: “Mi Fiesta”. A simple and effective three-minute song that instantly invites you to move your body. The Argentine pop-rock band seems to have a new mission: throw out a few funky vibes, ignite a disco fever, and regain the dance floor in times of repeated reggaeton formulas. The successor to their acclaimed 2020 album Paranoia Pop promises to rise to the occasion.