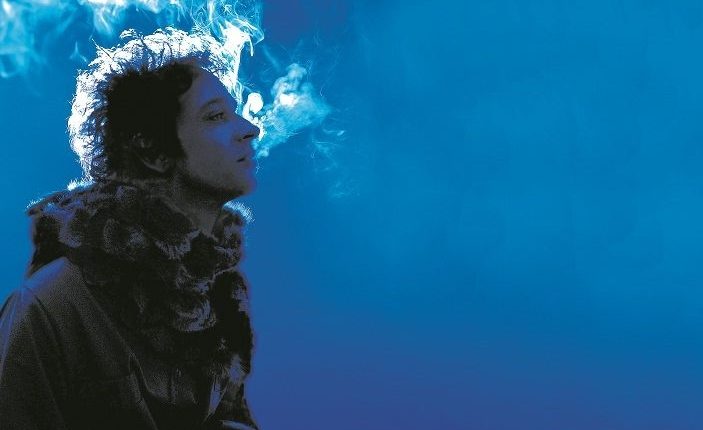 1999 was quite a year for alternative music. Up ‘til then, the ‘90s had already been quite musically eventful. They took off with a shoegaze romance, only to fall tangled up in grunge and across the Atlantic, smitten with Britpop’s wits.

But as the decade began to wrap up, the rockers we once knew shifted their focus toward an even bigger sound. Gone were the days of the four-piece, the bands of this time were going back to psychedelia, amped up with electronics, lush orchestrations, and lots of sampling. ‘Alternative music’ as we know it was surely growing out of its comfort zone.

But this new direction was not a means to go back to the 60s. The experiments of the 90s were all about ambiance. You could hear it in Radiohead’s shift from moody lo-fi to atmospheric art-rock on OK Computer, or in Björk’s beautiful transformation into one of the most definitive voices of the ’90s with records like Post and Homogenic. A blend of styles was what everyone was seeking, and the results were brilliant and emotional.

In Latin America, no other record symbolized this shift more than Gustavo Cerati’s 1999 masterpiece Bocanada.

The second album by the Soda Stereo’s frontman was the first following the band’s split. It was a love letter to this changing wave alternative music was taking, filled with gorgeous samples of Latin music, jazz, art-rock, and techno. The result was a cloudy trip into Cerati’s philosophical ponderings on everything from heartache to morality.

From its opening with the shuffling and tense “Tabú” and 14 tracks down to album closer “Balsa”, it is a rewarding and cathartic musical journey. A record meant to be experienced like a work of abstract art.

Listening to the pristine “Beautiful,” to the haunting “Verbo Carne” and the hypnotic “Paseo Inmoral”, it becomes clear: Bocanada is the climax of all the experiments Cerati took with and without Soda Stereo during the ’90s.

At the start of the decade, Soda Stereo was riding on the massive success of their first four records – which were heavily influenced by new wave and punk –  and constantly trying to raise the bar to not fall musically stagnant. The results were their final three records: Canción Animal (1990), Dynamo (1993), and Sueño Stereo (1995).

The first was home to the band’s biggest hit “De Música Ligera”, a straight-shooting riffing anthem for the masses that perfectly pushed the group into the new decade. 1993’s Dynamo was an exciting moment for the band, who took a major risk by making, essentially, a shoegaze record. The album also flirted with elements of electronic music on tracks like “Claroscuro.”

Sueño Stereo felt like the grandest of the three, and with reason. The band’s final record is an airy art-rock chapter constantly longing for the unknown, melting its rock with electronic soundscapes. Sueño Stereo has Cerati afflicted with a sort of psychedelic melancholy, aching to fully play with all the sonic tools at his reach.

And though Cerati got to break out as a soloist with his debut, 1993’s Amor Amarillo, this felt more like an intimate side venture contrasting the massive success of Soda Stereo. Bocanada, however, feels fully committed to being anything and everything it wants to be.

Cerati has cited Massive Attack, Portishead, Scott Walker, DJ Shadow, and even Genesis as some of his biggest influences in the making of the record, and it shows the amount of detail he put into the sound of the record.

More than 20 years after its release we are still tracing its roots and spotlighting its enormous influence in the Latinx canon. Bocanada cemented Cerati as a force of his own, and his later albums carried the same sense of gravitas and ambition. It also became a reference point for Latinx Alternative acts to follow, from Mexican art-rockers Zoë to the later work of contemporaries like Café Tacvba.

Bocanada broadened the scope of what Latinx artists could do to thrive as artists both creatively and commercially. It proved Latinx rock and alternative could be as grand and as artful as the pop and rock of Britain and the U.S. without being alienating.

In many ways, Bocanada is miles more fascinating than the records it nods to. Its perspective and delivery are so singular, making it a record like no other. It breaks any language barrier by showcasing sheer musical force – a fine voyage that listeners should most definitely indulge in as a deep dive into the experimental side of Latinx pop.