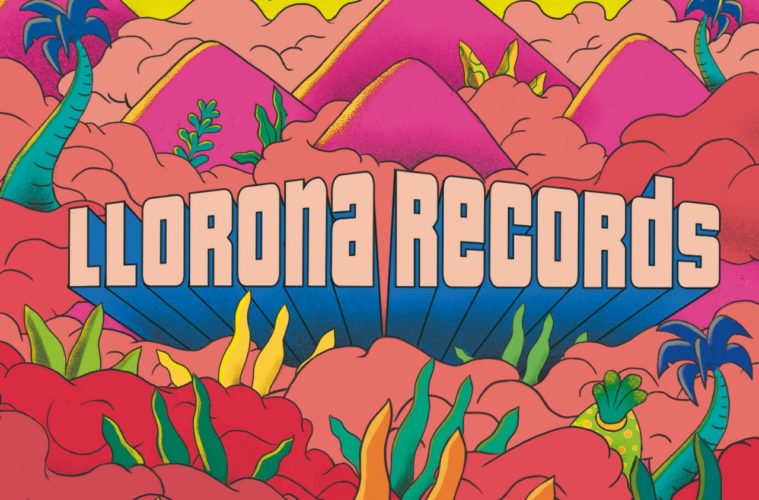 Colombia’s Pacific coastline is a winding mass of jungle, hiding sprawling black sand beaches, wilderness, and communities of indigenous tribes and afro-descendant peoples lending an ancient and mystical appeal to this remote seaboard. From these tribal communities emerges a singularly meditative and polyphonic sound – joyful, rhythmic, and invoking the sacredness of the lush earth that bore it. The region’s musical roots are an untapped fountain of inspiration for Diego Gomez, the founder of Llorona Records and DJ otherwise known as Cerrero. 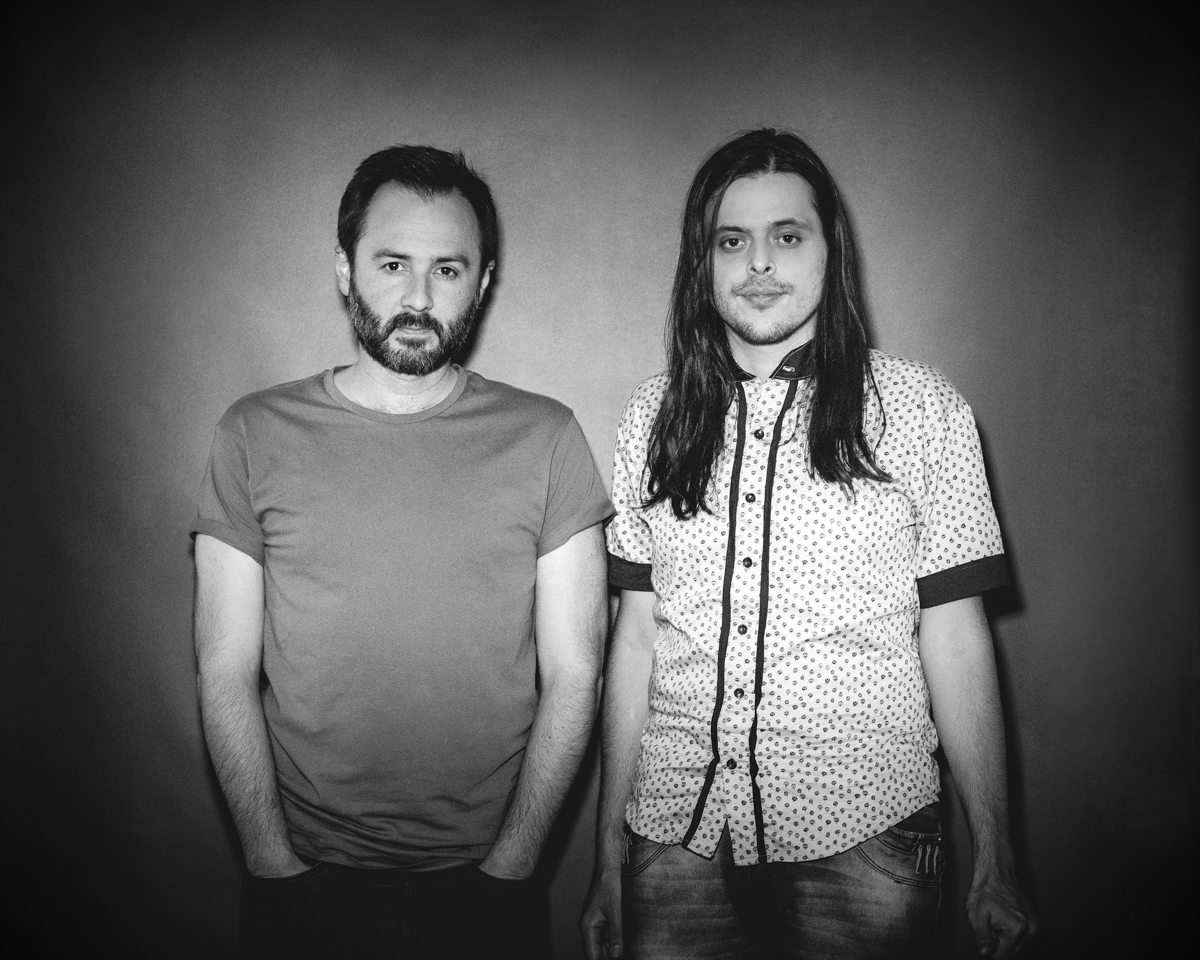 “In terms of biodiversity and nature, this region is an oasis that has an incredible story to tell, and one with many different types of music,” Gomez says. “That music is super powerful and has a mystery and foundation in religious practices that is incredibly deep and very inspiring.”

Gomez’s latest effort is the launch of Discos Pacifico, a label dedicated to supporting artists working out of this typically overlooked region. The project falls squarely in line with the ethos that has driven Gomez’s entire musical career. As a producer and creator, Gomez has always been drawn to elevate the pulsing beat of Colombia’s indigenous and afro-descendant culture, taking care to infuse contemporary sounds with the ancient vibrations of their native roots.

“When we founded Llorona Records, we thought that from our home in Bogotá we could create a record label that truly showed off its incredible diversity,” he says. “We wanted to create music that resonated creatively with ancestral indigenous music.”

Founding the label with his sister after bouncing around the world studying music production – Gomez has lived in Australia, Argentina, and the United States. Llorona began as a project designed to unite these seemingly fragmented components of Colombian music. Initially, their project kicked off with a collaboration between the label and Mister Gomes en Bombay, a project with Li Saumet that predated her widely celebrated Bomba Estereo. That record was distinctly psychedelic and upbeat, laying the groundwork for what would become the label’s foundation. 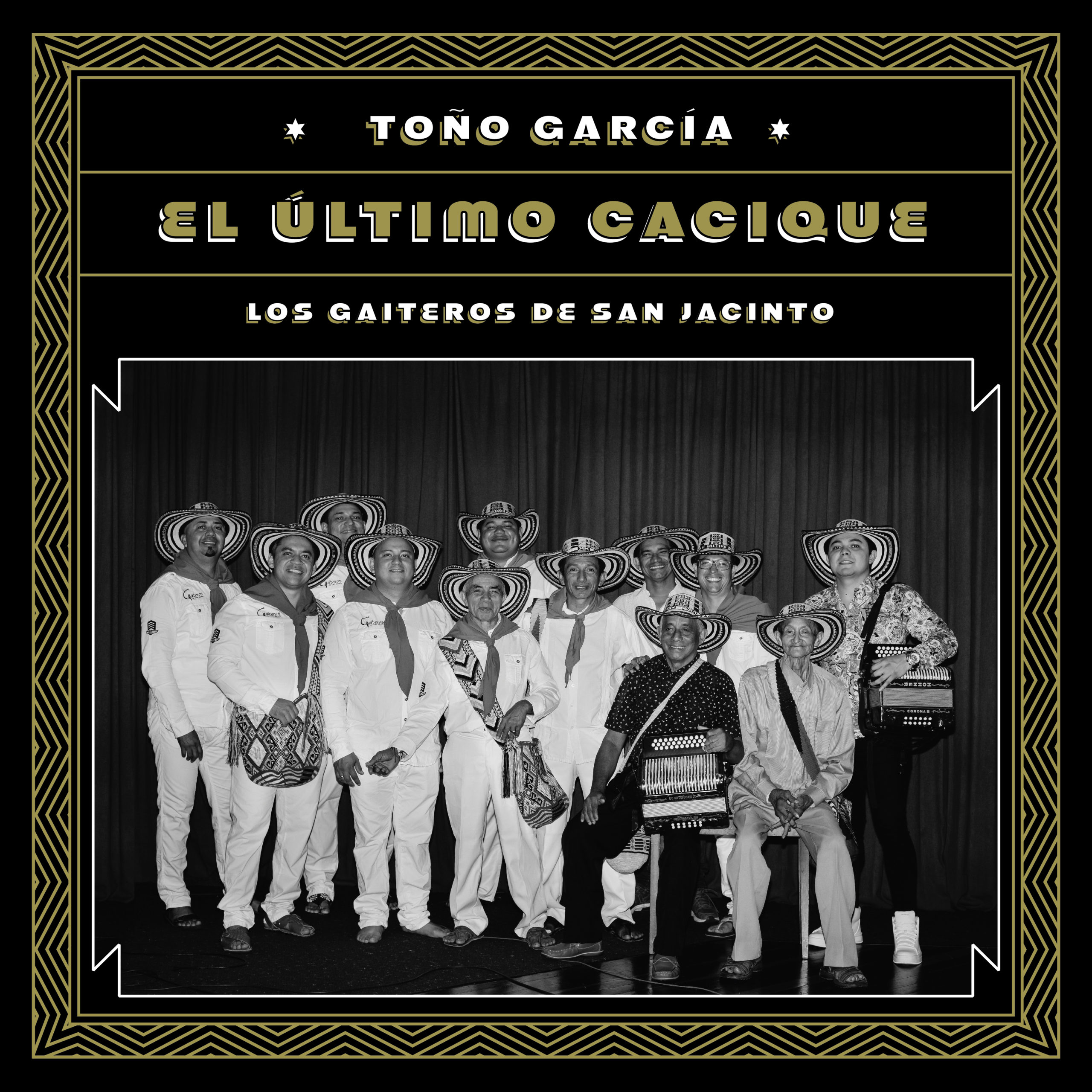 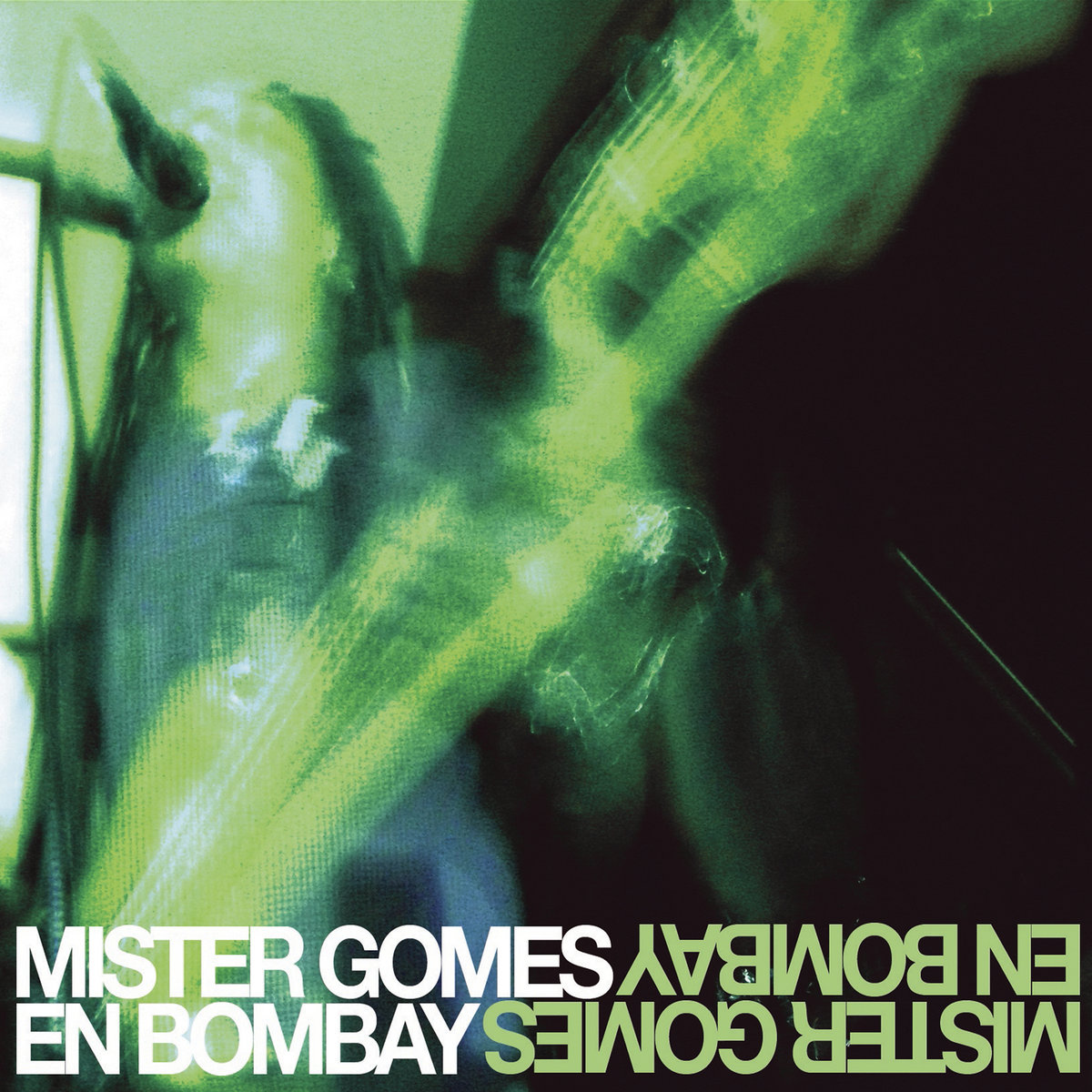 Over time, they began introducing a marked diversity of sound, collaborating with bands like Los Gaiteros de San Jacinto, the most recognized and established gaita ensemble in Colombia which resulted in Dub de Gaita, a more contemporary version of this traditional Sanjacintero sound. Other acts, like Los Hnos Gomez, blending dub, reggae, salsa and dancehall; Cerrero, Gomez’s solo DJ project that focuses on fusing ancestral rhythms with Jamaican dub; and Boom Full Meke, a predominantly electronic duo, round out the fluidity of Llorona’s roster.

The driving force behind Gomez’s curation is ultimately whether or not the band brings forth a creativity of sound not necessarily tied to the mainstream, but to the frequency of nature. “I’m interested in whether they’re coming from contexts that aren’t affected by this force of the media and commerciality. Their creativity responds to nature and they condense their day to day in music,” he says.

Within that thread is a passion for Afro-Latin and Afro-Caribbean sounds, an inclination instilled by his parents’ cultural roots.

“My parents both come from rural roots. My mom is from a small town called Gamarra by the Magdalena River, which are indigenous and Black lands, and my dad is from a rural area next to Bogotá. They decided to migrate to Bogotá for a better future,” he explains. “I was raised here, and the harmony of the cold and mountainous landscape with its Eurocentric and North American influences kind of drove me toward rock and electronica. But as I kept traveling through my country, I started to understand the authentic voice of what we are as a people, and that it was a responsibility of mine to connect with where I am from. I started to listen again to the music my father would play, and started focusing on Caribbean music like reggae and dub. Eventually you start connecting the dots and you find something that identifies with the experiences of your life,” he says.

The launch of Discos Pacifico and a recent move to Villa de Leyva, a rural community just outside of Bogotá, is a doubling down on that mantra. With a renewed focus on cultivating and nurturing ancestral wisdom, ritual, and sound, Cerrero is creating a new context from which to deepen his commitment to exploring the extent of his country’s diversity. Says Cerrero: “I want to bring the artists here to escape the city and find some peace and new ways to create.” 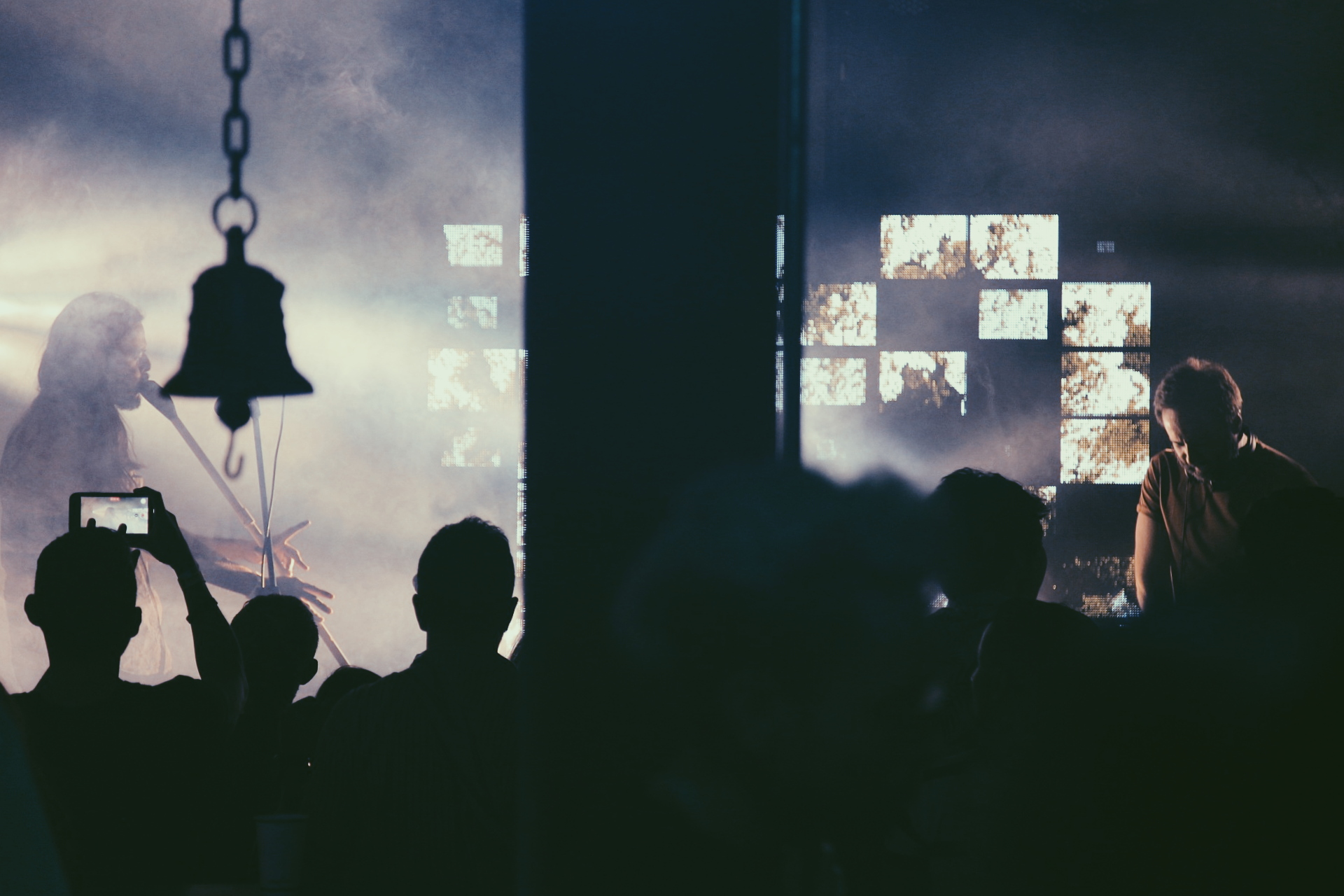