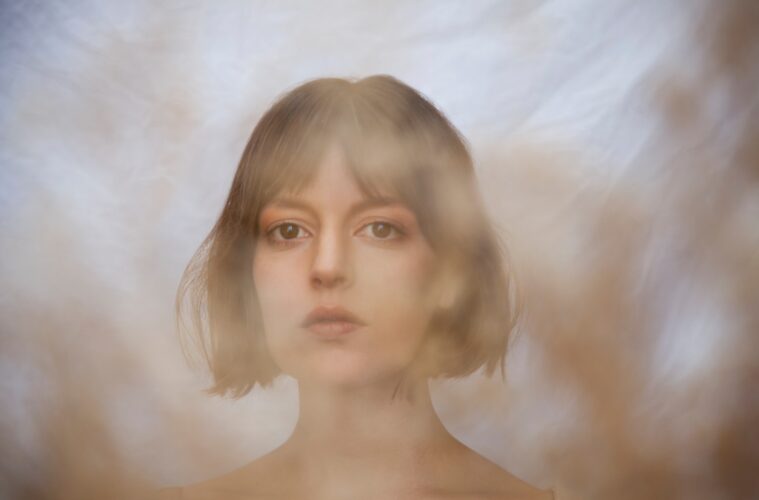 Who is Buzzing in Ecuador: The Artists You Need to Hear

When you think of music from Latin America, many countries come to mind, but Ecuador is probably not one of them. As one of the most underrated countries in the region, internationally few people are aware that it’s home to a rich musical landscape, having conceived multiple of its own unique genres and setting the stage for some of our favorite contemporary musicians, such as pioneering electronic producer Nicola Cruz.

The diversity in geography and culture – from the indigenous peoples in the Andes and the Amazon to the Mestizo and urban Ecuadorians in the cities – paired with increased economic growth over the last decade, has ushered in a renaissance to the country. It’s because of this heightened creative period that some incredible musicians have emerged who are pushing the boundaries and redefining Ecuadorian music across all genres – and creating new ones. The undeniably fresh and authentic approach taken by these musicians serves as the best representation of Ecuadorian culture through sound: emotive, organic and catchy AF.

Without further ado, here are five of our favorite current Ecuadorian musicians who will renew your perspective of their country with their music.

Born and raised in Ecuador’s capital Quito and now alternating between Mexico City and Berlin, Quixosis’ music creates a sonic landscape that encapsulates his worldly adventures and the musical techniques he’s learned along the way. Unbound by any singular genre, his music can be described as an experimental mix of ambient electronic, footwork and acid juanito rooted in the High Andes, exemplifying the harmonious intersection between traditional and modern sounds. Even as a cosmopolitan, his roots play an inextricable role in his music, “for the sake of the future of Ecuadorian electronic music, producers need to understand the subtleties and richness of their local musical heritage, instead of copying aesthetics found on the internet, as many do now across the world… we should always create native sounds.”

As one of the key players in the Ecuadorian music renaissance, Mateo Kingman belongs to the new wave of Latin American musicians merging contemporary beats with root melodies, securing their place in the mainstream. Growing up in the Ecuadorian Amazon exposed him to the rich cultural traditions of the Shuar community and provided him with vast natural inspiration that shines through in his music. Mateo’s two albums – Respira and Astro – take listeners on a journey from the highest peaks of the Andes to the dense jungles of the Amazon through his use of traditional instruments and sampling of natural sounds he records himself at rivers, forests and mountains. Complementing his musical endeavors are his visual ones, with his short video for “Religar” earning him the award for best short screenplay at the Los Angeles’ CineFest.

With her sultry smooth pop sound and artistic mission of trying to decipher life, reinvent herself, explore and spread empathy, Paola Navarrete has emerged as the leading lady of Ecuador’s music scene. Her song writing is characterized by a distinctive poetic touch, lyrically covering an array of topics such as love, change and abandonment, making her music highly relatable and authentic. With a series of acclaimed releases starting with her debut album Ficción featuring beautiful acoustic pop vibes, to her second album Verde Fugaz where she enters the synth pop realm, to her latest string of releases throughout 2020 (we can’t get enough of “Única”), it comes as no surprise that Paola has earned the title of Ecuador’s Queen of alternative pop.

Known throughout Ecuador as the “one-man sound machine”, Fabrikante’s far-out tribal hip-hop has made his creative genius crystal clear. His debut album Memoria y Profecía de Doña Petita Pontón uses nothing more than his own voice for all of the sounds, giving even the most respected international beat-boxers a run for their money. His second album Kariño Universo marked a return to his roots, mixing beatboxing with indigenous instruments to facilitate a stronger relationship between listeners and the cosmos. For Fabrikante’s latest album Magdalena he collaborated with beloved Ecuadorian sisters, Las Tres Marías, for one of the most inventive albums we’ve heard, mixing his beatboxing with their darling vocals and sounds made from natural elements such as leaves, roots, fruits, logs and animal hides.

All forms of rock music have been highly contentious in Ecuador due to widespread conservative beliefs, despite national popularity of the genre. So, when La Máquina Camaleón emerged on the scene in 2012 they embodied a bright sign of progress. Their 60s-esque psychedelic synths mixed with indie rock instrumentation and tranquil vocals have made them one of Ecuador’s most cherished musical treasures and one of the only Ecuadorian rock groups to achieve international success. Since their debut album Roja to their latest release AZULÆ, the band has consistently reinvented themselves, experimenting with new sounds and exploring new lyrical planes – from philosophy to fantasy to personal experiences – showing their impressive capacity to grow and evolve artistically, as chameleons do.