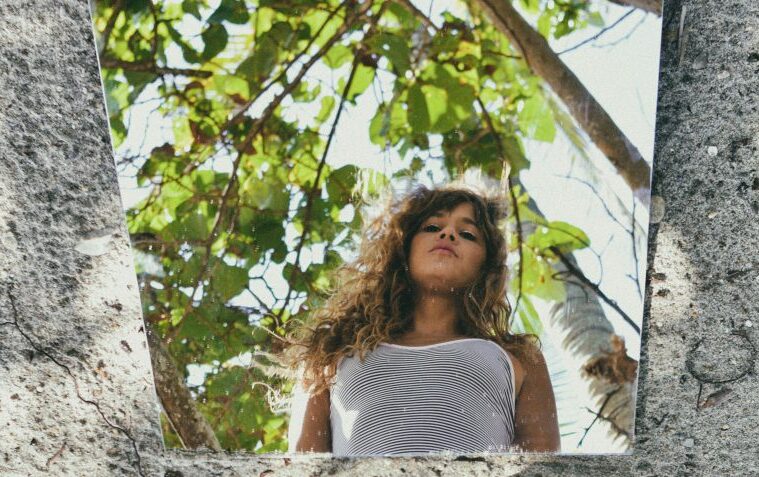 6 Recent Colombian Releases You Should Check Out

Colombian music has a unique way of turning regional Latin references into universal sound and that is part of the reason why artists all the way from Bomba Estéreo to J. Balvin are fan favorites across the world. You could easily end up playing a whole night of Colombian music without realizing it. Here are some recently published tracks that come from that nice part of the country that will let you know what we are talking about.

Any new release from Frente Cumbiero is a must listen for anyone remotely attracted to cumbia. Mario Galeano is the master of grabbing cumbia’s old school sound and groove and taking it to new frontiers that can be appealing to people whether they come from Mexico or from Japan. His freshly released album “Cera Perdida” does it once more. Here you’ll listen to futuristic cumbias that still feel analogue and roots, such as “Porrovia”, or you can hear Mario teaming up with old school Conjunto Miramar for an instant classic.

After being part of the seminal electronic global music group Sidestepper in the 2000’s, Jimena Angel has continued to explore classic Colombian melodies combined with new alternative sounds. In her recent EP “Aire” she teams up with exquisite producer Dj iZem from Portugal to create a bunch of latin pop tracks that have a slight electronic left field field vibe and simply great taste. “Llamameya” goes deep into Fela’s afrobeat territory by inviting Ben Abarbanel-Wolff (member of Ebo Taylor’s live band) into the mix with his amazing baritone sax sound.

Ramón Chicharrón is a Colombian artist that creates his music from the cold winters of Montreal. This gives his sound a special balance between sunny vibes and nostalgic feel. In “Mi Querer ” he prints the happy champeta guitars with the afrohouse – caribbean disco beats that Montreal artists such as Poirier and Pierre Kwenders have been producing in the past years.

Zalama Crew – No Me Voy

In past years bands such as Choc Quib Town and Kombilesa Mi have given us a template of how U.S. hip hop can be reconfigured completely once it reaches the Colombian Pacific coast. Zalama Crew joins the ranks of this heritage with “No Me Voy” ft. Rap Bang Club, a hip hop track that creates a perfect symbiosis between Tropkillaz inspired beats, latin dancehall flow and Colombian pacific cumbia drums ensambles.

Although trap is making huge waves in Latin America, the G-Funk sound never seems to get old and Rap Bang Club’s “¿Qué quieres de mi? is the best example of it. When this beat and flow cruises through it feels like if Chile’s “Los Tetas”’s funkiest grooves had made a collab with Mexico’s “La Banda Bastón”’s catchiest hooks. This is a great example of how Colombian acts synthesize the best of the continent and send it to outer space.

Delfina Dib is an Argentinean living in Bogotá. She is a singer – songwriter turned hip hop head that explores dembow territory in a great way in her track “Shora”. Her strong Argentinean voice reminds us of Nathy Peluso’s “Sana Sana”, which transmits loads of energy as it floats on top of a dembow track that fuses Colombian marimba textures with deformed vocal hooks that carry a Flume type of vibe. This reminds us of El Freaky’s “Summer Now” anthem taken to a new powerful and sexy place, a nice example of the places reggaeton is getting to.