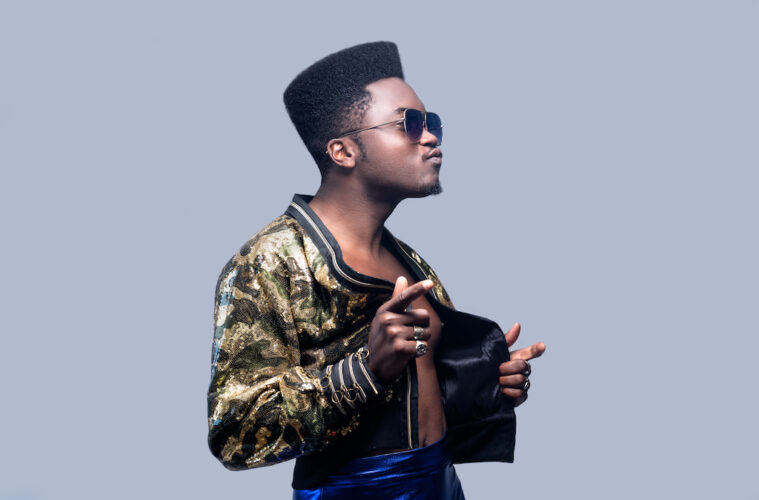 Cimafunk closes out the year with Cun Cun Prá, a 5-track EP that will surely help people shake off the melancholy of quarantine and move and wiggle as before. Diverse and with a great variety of sound, Cun Cun Prá incorporates important legends of Cuban music, pop stars from Havana and Mexico and even brings funk directly from New Orleans.

The self-titled track is a dance song ready to cause a sensation on the streets and at nightclubs around the world (when we can dance together again, of course). The rhythm of the song has a Caribbean flavor, African tones, and a good funk and disco sound. “It’s a good mix of sounds and summer heat. The message is positive; have fun!” says Cimafunk.

“La Papa” featuring Diana Fuentes, is a fun and funky song with lyrics that have double meanings, giving rise to imagination and fun in a healthy way. “She gives it a sweet but aggressive elegance at the same time. And, of course, she brought the funk” says Cimafunk when talking about Diana’s participation on the song.

Cimafunk softens the beat with “Parar el Tiempo”, a remix of the most listened-to song from their debut album. Producer Alfredo Gonzáles and Cimafunk created an R&B version and invited up-and-coming Mexican artist Salma to add her twist. “She took the first verse and filled it with personality and flow,” says Cimafunk. “She inserted magic into the melody and made it her own.”

Cun Cun Prá concludes with two songs that had already been previously released, “El Potaje”, along with living legends such as Omara Portuondo, Chucho Valdés, Pancho Amat and the Orquesta Aragón, and “Caliente”, a musical explosion from New Orleans and Havana along with “Tank” Ball by Tank and the Bangas and The Soul Rebels.

For Cimafunk, the opportunity to work with such a talented group of female artists was the best part of the creative process. “So much talent and diversity, wow. Diana Fuentes is the face of Cuban pop music. Salma is quickly reaching the top of the industry in Mexico with so much flow. ‘Tank’, well, the world is sensing the genius of Tank and the Bangas. And, uff, Omara Portuondo is a living legend, a treasure ”.

“I am very proud of ‘Cun Cun Prá’. I love the songs and can’t wait to see the reaction from my fans. It was fun working with so many amazing artists, composing, recording and shooting videos,” adds Cimafunk. “Now things are more complicated with Covid, but that makes it even more rewarding. And I know that my people need some happiness, to help them get up and dance, and “Cun Cun Prá” is what they need ”.