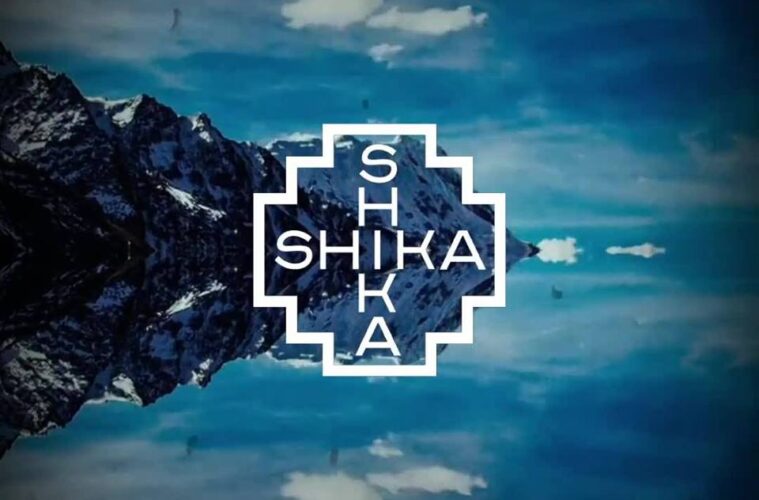 Meet Shika Shika Collective, the Record Label Without Owners for Music Without Borders

On one fortuitous day in 2015, through a shared love of digital cumbia, immortalizing folklore and building a global community, the Shika Shika collective was born in Berlin. Conceived by electronic producers Robin Perkins aka El Búho and Agustin Rivando aka Barrio Lindo, Shika Shika is an international organic music collective that connects artists from around the world – musicians, visual artists, designers, videographers, creative minds – to further explore the realms of organic and electronic music. With an impressive repertoire of releases already under their belts both individually and through the collective, including one of the most creative efforts we’ve ever seen to conserve an endangered species, Shika Shika’s compelling approach to music has certainly caught our attention.

Separated by the Atlantic Ocean, the power of the internet made possible the fruitful collaboration between North England native El Búho and Buenos Aires born Barrio Lindo. Quickly learning that they both shared similar musical tastes and artistic missions, in 2014 the pair teamed up to create their beloved six-track EP, History of Colour, entirely through remote digital file sharing. The EP was a beautiful geographical and creative feat that celebrates the intersection between Latin American and European music and cultures by uniting folklore with natural sounds and electronica, helping to define the foundation of the Shika Shika collective to come.

“We were both experimenting with Latin American folk traditions, [so] it just seemed natural to try and make some tunes together, to see what happened. It is very rare that you find another musician that compliments your own sound, even more so halfway across the world, sharing different backgrounds, different inspirations and different surroundings. Each time the tracks would come back full of unexpected directions, pleasant surprises and touches that just worked. It was a perfect match,” the producers explain.

The success of their joint EP and digital collaboration helped inspire their vision of forming an artistic collective. With so many international producers making so much amazing music, the duo saw an opportunity to create a space for the artists they loved and admired to come together and collaborate, remix, bounce ideas off, and explore and experiment with a focus on music that juxtaposes organic with electronic, folk with digital, and traditional with modern. Since Shika Shika’s inception, the collective has released a string of some of the most imaginative downtempo folktronica music we’ve heard from an array of diverse producers spanning the globe including: Nicola Cruz & Pancho Piedra, Prisma & Martin Boder, Pássaro, Timboletti, Joaquín Cornejo, Stas and Kilk & Frik. And the best part? The majority of the collective’s releases are available on Bandcamp through the donation amount of your choice, making their artists’ music as accessible as possible to whomever around the world wants to listen.

But perhaps two of Shika Shika’s most inventive and benevolent releases are A Guide to the Birdsong of South America and A Guide to the Birdsong of Mexico, Central America & the Caribbean; both non-profit crowd funded compilations of music aimed at raising awareness of endangered birds from the regions, with 100% of the profits going towards organizations working to protect them. Each Latin American producer featured on the compilations took the recorded song of an endangered bird species from their native country and created an original song around it. The result is a musical experience that connects listeners to the natural world through a magical sonic journey of organic and electronic sounds.

In just five short years, Shika Shika has managed to establish its reputation as a collective home to artists across the world who share the common goal of blending ancient and contemporary aesthetics and bringing a different musical approach to dancefloors and living rooms alike. With six releases in 2020 alone – all made possible by overseas collaborations – Shika Shika serves us with a much-needed reminder of the power creative collaborations have over physical restrictions, showcasing music without borders, music that unites, music that brings different styles, rhythms, influences, languages and cultures together to create something profoundly enriching and unique.