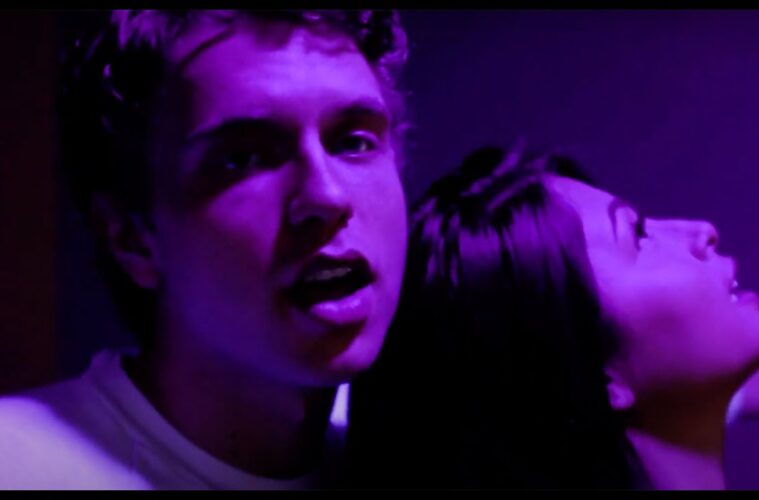 As December gets closer, artists are reaching the last chances to release music before everyone turns their attention towards end of year celebrations. This makes November 2020 a very special month to discover new music. Not only the output of tracks and releases will be very high, but it will likely reveal the result of creative processes carried on during the extended lockdown. This has been a unique time where artists have been forced to rethink the ways of making music, so we can expect them to reach new and unexpected frontiers in their creations.

Here are some new things coming out in November that make us really excited:

If there is an artist with superstar credentials within the folktronica music scene, it’s Mateo Kingman. Being a singer in a realm of instrumental producers gives him a way to connect with people that other artists can’t use, and Mateo uses this quality in a very special manner. His sophomore album “Astro” gives the folktronica template new sounds and ideas. In his following release some of the usual suspects of the genre, like Chancha Vía Circuito or Baiuca will be remixing “Astro”, which will likely bring this expanded musical universe back to the dance floor while retaining the subtleties that we love from folktronica.

What do you do when you’ve learned all the new Guaynaa songs by heart, but you still want more of that cheeky yet awesome flow? You turn on to Calacote, an upcoming Dominican MC that is picking up the trail and giving it a hipster meets alter-Latino vibe that simply sounds super fresh. With bouncy rhymes and a dembow beat made up of hand-picked elements of global bass, Calacote’s “Ruleta” is the next best kept secret in reggaeton. This is your chance to share the news and be the coolest one of your friends.

IFÉ is one of those bands that get you excited just by their description: a tremendous percussionist taking a futuristic live electronic approach to afro cuban folklore and yoruba religious music. Although they are known for creating music that is primarily contemplative and nerdy, 2020’s lockdown led them to a new path where they started to cover songs by unexpected acts like Bad Bunny and J Dilla. The results are amazing, killer track after killer track where they pick up on the saharan autotune vibe of early Debruit music and give it pop culture effectiveness. Their next album will be a soundsystem sort of mixtape with all of the lockdown experiments, so there is definitely going to be some fire in there.

Mista Savona is a kick ass reggae & dancehall producer from Australia that has spent the last years of his life with his “Havana Meets Kingston” project making music that tries to combine the heritages of Jamaica and Cuba. A connection that although geographically is very close, musically has never been too much explored. His music has a delicious crossover of styles. On his next single he will team up with Cimafunk, a cuban musician that is creating new fusions of Cuban identity and all kinds of funk inspired grooves. We can expect the result to be something highly danceable, with slight notes of futurism and the guaranteed feel good vibe of all of Havana Meets Kingston’s releases.

In the past years Uji has become a usual suspect in the high circles of folktronica, sharing line ups and remixes with names like Nicola Cruz, Chancha Vía Circuito or El Búho. For his next album he has something special planned, he will present the result of his travels throughout the Pacific coast of Colombia where he collaborated with Los Hermanos Torres, the descendants of a dynasty of marimba musicians. Picking up the glimpses of his “Ser Tiempo” mini documentary we get the feeling that with this album Uji is trying to print a deeper sense of transcendence than the regular ritual vibe associated with folktronica.

In many ways, Pau Sotomayor, ½ of Mexico’s tropical electronic band Sotomayor reminds us of Calle 13’s iLe. The sister that plays with the family band but has enough energy of her own to make everyone wonder what would be her sound if she started a solo career. This November we will find out as she is starting her solo project “Pahua”. This not only means that she will be laying her vocals on new music, but she will also be risking herself to the production and all of the creative processes behind each of the songs. Being an album crafted during the extended lockdown and knowing Pau’s skills on the drums, we can expect it to be a release where a certain freaky DIY – bedroom vibe and lots of percussion collide against Pau’s sweet and healing vocals.