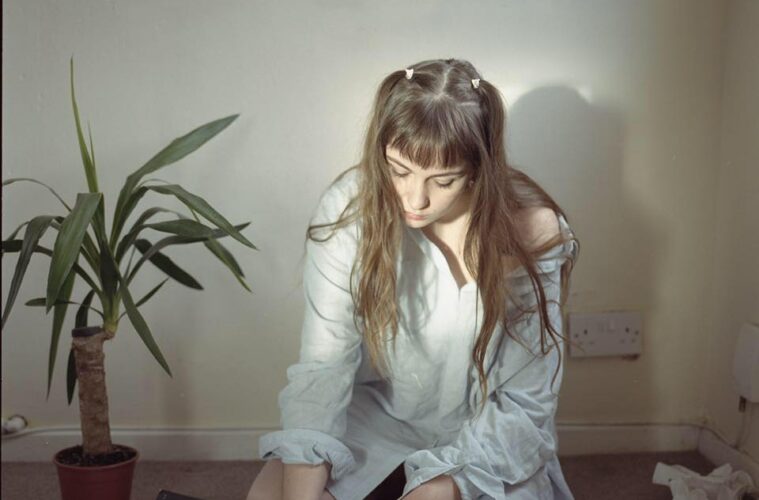 Folk roots blend with hip hop attitudes. A Spanish upbringing melds into a re-introduction into British beginnings. Airy and gorgeous vocals fuse along chords of ‘zero f*cks given.’ All of these moments of magical connection take place in the music of a singular emerging artist we feel everyone should have their eye out for: Biig Piig.

Interesting yet somewhat inspiring artist names aside, Jessica Smyth known by her musical monicker of Biig Piig is certainly a force to be reckoned with by all accounts. And an unexpected one at that. We don’t usually equate powerful messaging and jazzy, r&b-fueled, trip-hop foundations with a voice that would otherwise pair well with a ukulele, but Biig Piig has brought us here. Her sound might be entirely on trend at the moment, but what has caught our attention is the effortless ease with which she weaves from English to Spanish, rapping to singing, and back again.

The Ireland-by-way-of-Spain-and-back-to-Britain based artist became a notable voice after joining NiNE8, the British musical collective back in 2015. Her subsequent releases like “Vice City”, “24K”, and “Perdida” garnered international attention and snagged her a coveted COLORS recording along with a contract with RCA Records. Last month she released her latest EP, “Oh No / Liahr” her dreamiest to date. If you’re looking for something soothing with the unadulterated cool that only hip hop foundations can give you, you’re in for a treat.