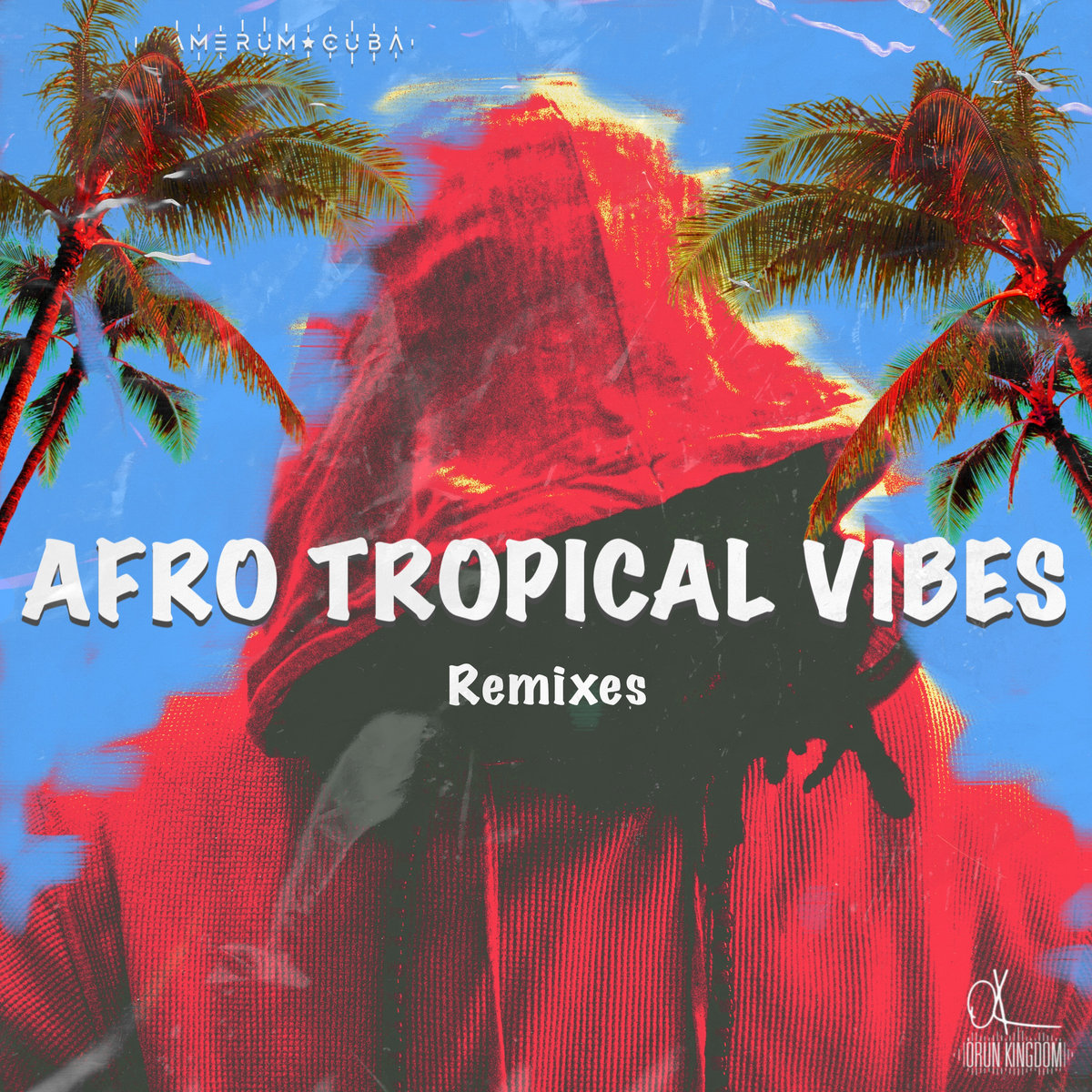 Kamerum Cuba is a music producer, singer and DJ from Santiago de Cuba, Cuba. His latest and first electronic LP, produced under his own music record label Orun Kingdom Music, is based on and inspired by the traditional Afro tropical sound of the Afro Carribean diaspora. The LP, aptly titled Afro Tropical Vibes (Remixes) aims to honor Kamerum Cuba’s cultural legacy by remixing and bringing back some classic hits of the region and from his childhood.

Kamerum Cuba describes it as both “a bursting energetic release of the soul and connection and homage to his ancestral legacies”. In his tracks you can identify rumbas, guarachas, Afro-Cuban folklore, which formed an important part of the soundtrack of his childhood in Santiago de Cuba, and continue to represent his identity as an Afro-Caribbean. The tracks also blend other sounds of the diaspora such as the Afro Brazilian Candomblé and Afro House.

Kamerum Cuba started his music career twenty years ago as a rapper in Santiago’s first major rapping trio; Sentimiento Rapero. Since then, his musical trajectory has included several years singing in the Santiago de Cuba choir and familiarizing himself with the more classical forms of music to co-founding the first independent Cuban record label, Guampara, and eventually branching off to create his own music label, Orun Kingdom Music after he left Cuba and was introduced to the more Westernized sounds of US and European musicians.

During his time with Guampara, Kamerum produced and sang in a number of albums and released his first EP IGBORÓ (“Streets” in Yoruba language) in 2018. Later, he was involved in producing and singing in the title track of the soundtrack to the documentary film BAKOSÓ. The documentary, which has won a number of prizes at various international film festivals, explores the Afro-Cuban culture of Santiago de Cuba and the musical and religious influences brought over by the slaves of West Africa many centuries ago. Creating Orun Kingdom Music allowed Kamerum Cuba to focus on producing music and writing songs with lyrics sharing the life lessons and philosophies provided by his ancestors.

Kamerum Cuba’s music can be described as a radiography of his soul, always changing and evolving with time and through his travels, yet never straying too far from his cultural Afro-Caribbean roots. A key theme on his ongoing spiritual journey to keep connected with his West African ancestors. 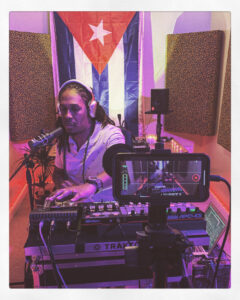