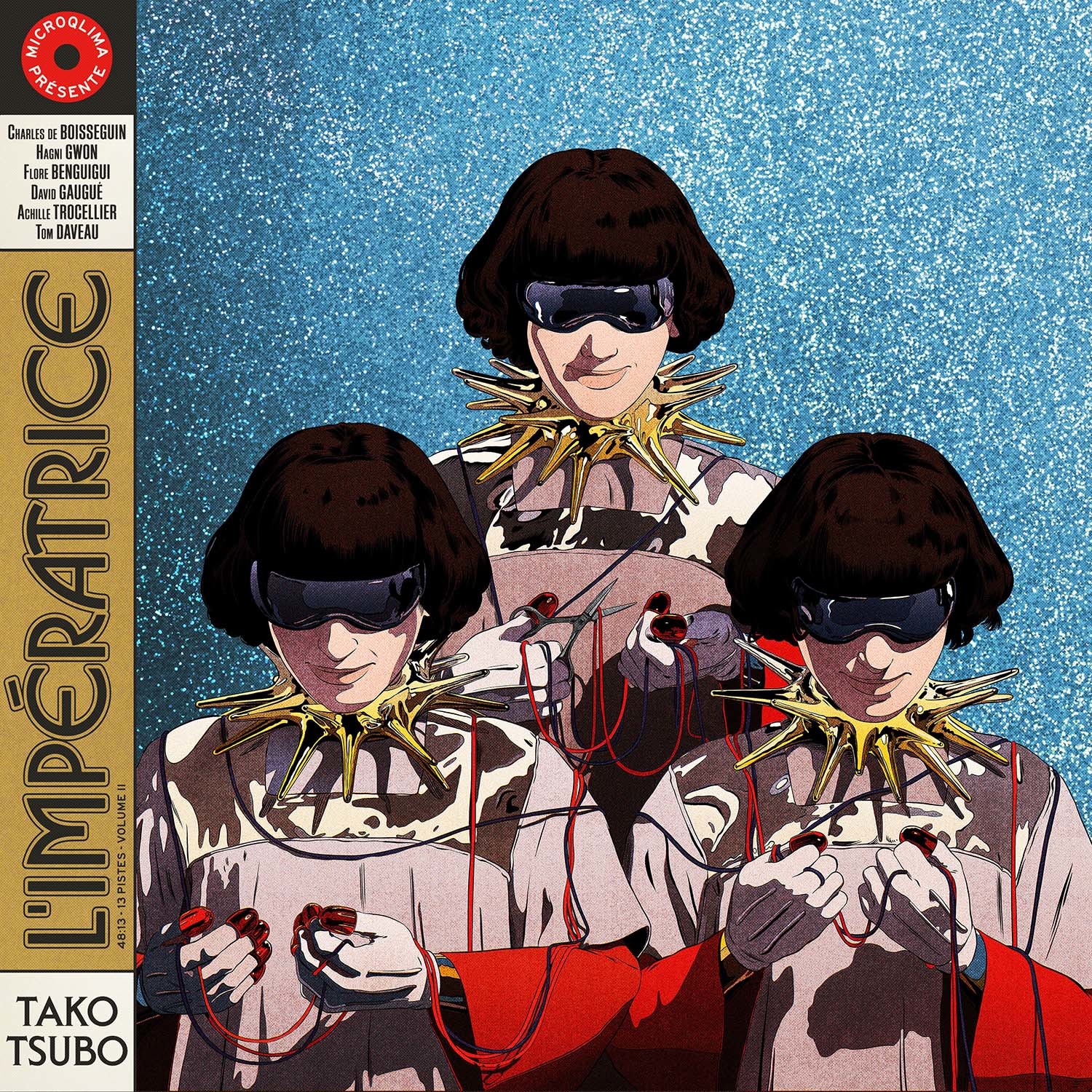 5 New Springtime Releases That Will Bring You Back to Life

At last, springtime is upon us. The sun is shining, gentle breezes are blowing, and vegetation is blossoming with more beautiful colors than we can count. In many ways springtime represents a natural re-birth, an awakening, a time when life fills the air with its luscious scent – and this year it’s especially poignant.

The hope of being able to see musicians perform live once again consumes the hearts and minds of many; and while the exact timing of this musical resurrection remains somewhat uncertain, we can see the light at the end of the tunnel, shimmering in the not-so-far-off distance. To keep us satiated while we wait, musicians around the world continue to channel inspiration and release their music, so we’ve rounded up five of our favorite springtime releases that will help bring you back to life.

Smooth electronics, dreamy melodies and sincere ambiance is what you can expect from Canadian producer Tor’s third album Oasis Sky, due for release on April 30th. Since his last album, Blue Book, Tor has spent the past four years channelling his experiences and emotions into this new album, embarking on new expeditions in synthesis and sound design along the way.

The result? A mesmerizing collection of his most personal songs to date, offering a glimpse into his inner universe in such a profound and emotive way that it could be compared with the likes of a motion picture score. His four singles released from the album so far – “Foxglove”, “Riverline”, “Lens” and “Eleuthera” – offer the perfect preview into the full sonic journey that awaits.

Nanko by The Busy Twist

Ever since the 2019 release of their London-Luanda Remix Series EP, we’ve been eagerly awaiting to hear what The Busy Twist comes up with next. With a mission of connecting the dots between Afro, Latin and UK bass music and showcasing the vibrancy and warmth of each culture, The Busy Twist has done it again with their latest EP Nanko set for release on April 23rd.

With only two songs, the producer carefully selected his collaborators, teaming up with Zimbabwean Sungura prodigies Daniel & Gonora Sounds – the renowned blind guitar player Daniel and his sensational drummer son Isaac – on the song “The Journey of Life” and with the distinguished Congolese singer Tres on “Nanko”. The EP keeps the dance floor vibes coming with its up-tempo bass-heavy rhythms complimented by The Busy Twist’s signature UK production style.

The eccentric France-based Brazilian musical master João Selva is making waves this spring with his second album, Navegar, that dropped on April 2nd. Being described as “a true hymn to Creole and tropicalism, carried by funk, jazz and disco sounds” the album is a real musical treat, with Patchworks’ legendary production skills and Flavia Coelho’s guest vocals being the icing on the cake.

After just one song, it becomes clear that we’re listening to the workings of a genuine musical mastermind, with João staying true to his native Brazilian roots while adding his own personalized flair, earning him a reputation as one of the foremost ambassadors of Brazilian music in France.

We’re feeling all the feelings over here with L’Imperatrice’s latest album Tako Tsubo, released on March 26th. Cleverly named after the Japanese expression for the physiological afflictions resulting from experiencing extreme emotional states, the French sextet’s latest album takes listeners on an exploration through the full spectrum of feelings, stopping at all the highs and lows along the way.

Characterized by warm, catchy tones and a quintessentially French synth-pop sound, the 13-track album explores everything from the struggle of pandemic induced confinements, to being ghosted, to feeling burnt-out, to experiencing unreciprocated love – even throwing a couple of English songs in the mix – eloquently expressing sentiments felt universally around the world.

A soulful modern memoir concerning matters of the heart, American singer-songwriter Joyce Wrice’s highly anticipated debut album Overgrown speaks to the ambiguous love ever so present in today’s world. A battle between the need for respect and the fear of heartbreak is waged with reinforcements from musical heavyweights including Kaytranada, Masego, Freddie Gibbs, Lucky Daye, and UMI, making listeners more invested with each song to hear which side prevails.

The winner? Self-love – as the album serves as a testament to the tremendous journey of introspection and dedication Joyce had to embark upon to create an album that was true to herself. “I hope that people can at least just feel something from the album… I hope that it can bring you some sort of peace, ease, or joy.”