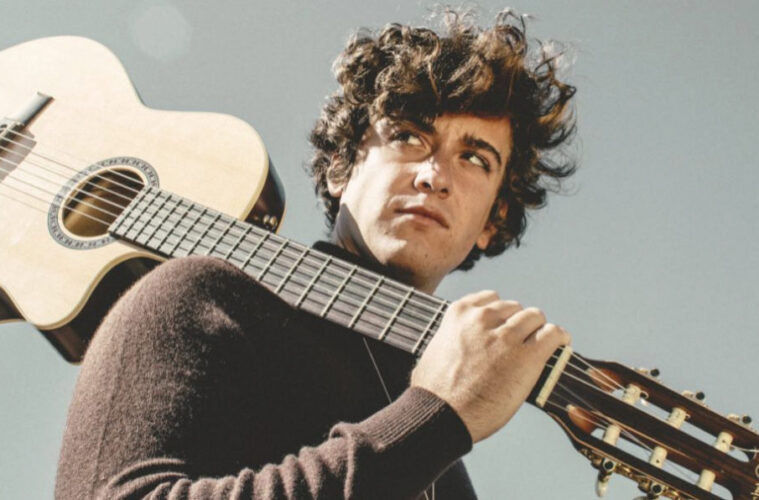 When artists like Rosalia and J Balvin rose into the mainstream, they didn’t just break the barrier that existed between Latin and Anglo music, they destroyed it. At Tigre, we’re interested in those worldly artists that act as bridges between the Latin culture people think they know, and the more relevant, interesting underground sounds it’s always been home to.

Here are 7 acts that define what we love and search for at Tigre Sounds:

While every member of this 10-piece Afro-Cuban funk ensemble brings their individual flavor to the stage, there is no doubt in anybody’s mind that the real star here is Mr. Cimafunk himself. With a star quality that shines brighter than his shimmery sequined pants and glistening, sweat-covered bare chest, Cimafunk’s James Brown-inspired dance moves will enchant any funk fan.

If anyone can make mariachi cool again, it’s the incredibly talented ladies of Flor de Toloache. Bringing together such a classic, nostalgic sound reminiscent of the music of Latin America’s past–blended together with funky renditions of the world’s favorite songs of today. These Latin GRAMMY winners made history as NYC’s first all-female mariachi group, and their prowess is truly something you have to see live to understand.

Reinvention is the name of the game for this Argentine star whose sound has shifted along endless avenues in her short career thus far. What started as a pop-fueled sensation has now transformed into something full of soul, inspired by the sounds of R&B, Latin funk, and even hip hop. Nathy Peluso‘s own sing-talk way of attacking her music only makes her more lovable with every note.

Nicola Cruz‘s music invokes the landscapes and rituals of his homeland, Ecuador, a country that is home both to the Andes mountains and the Amazon jungle. He came to us at a time when the traditional “Burning Man” inspired sounds were just not doing it for us anymore, so a heavy dose of Latin culture was just the thing to break through the mold.

Branko is a Portuguese DJ/producer who has been dominating the underground global bass scene in Lisbon with his Afro-Portuguese dance beats. His 2015 album Atlas brought us incredible collaborations with vocalists like Princess Nokia and Mayra Andrade, though the real gem is “Let Me Go” featuring South African singer Nonku Phiri (and California’s Mr. Carmack).

The Brooklyn-born, French-Colombian artist creates R&B-fueled sounds as eclectic as his own background. Everything about him is endearing; from his colorful persona to an up-and-coming musician that hand-delivered his debut EP to over 500 record stores–a tactic that got attention from the likes of Mayer Hawthorne, Lenny Kravitz, and Stones Throw Records to name a few.

The strum name of Alvaro Lafuente Calvo, Guitarricadelafuente is bringing a boundless respect for traditional Andalucian sounds back to life. In a time where everything releases at hyperspeed, Calvo’s music asks his listeners to sit down, grab a glass of wine, and just take it all in. It’s a welcome respite from the over-produced sounds of the masses.