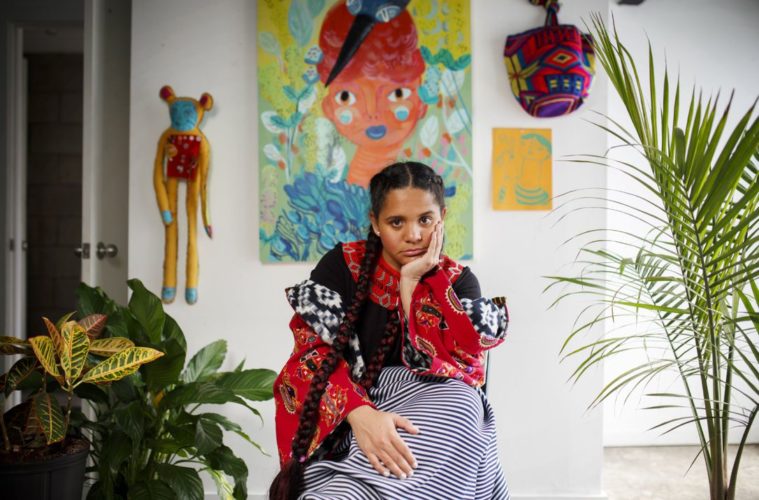 Photo by Cole Burston for The Toronto Star

5 Musical Artists with Something to Say

This is a historic moment. These are the artists saying something about it.

In 1976, caught between opposing political parties, Bob Marley was shot. He survived, but the incident marks an important moment in music industry history when the United States violently intervened in a growing movement for social justice through culture. Marley at the time had been targeted by the CIA for being “subversive” and, in the midst of the Cold War, they colluded in the assassination attempt.

Globally, Bob Marley lives in our memory as a reggae pioneer who stood vehemently for a message of love in the midst of U.S. imperialism and white supremacy. Today, a shifting music industry continues to consolidate around less resources for artists each year. And those with music for a greater purpose are rare, but they still exist.

Today, we feature five artists with something to say. From different lands, they share a deep accountability to communities that live beyond corporate structures and through their music exude hope. For many of us in the United States, the past few months have created a sense of political urgency around this election cycle. As polar ice caps melt, young people are arrested, and corporations threaten our human rights, artists from the margins remind us that music exists beyond an industry.

Singer / songwriter, iLe is reminding us that Puerto Rico is a colony of the United States. Pulling from a pan-Latin American musical history, her strong voice always roots down into a message of Puerto Rican artistic resistance that lives at the core of the island. During each interview, visual and show she does, she gives reference to Puerto Rico’s new awakening— nodding towards a more recent movement against the colonial position that has led to issues like the financial oversight board and the government neglect post-Hurricane Maria. 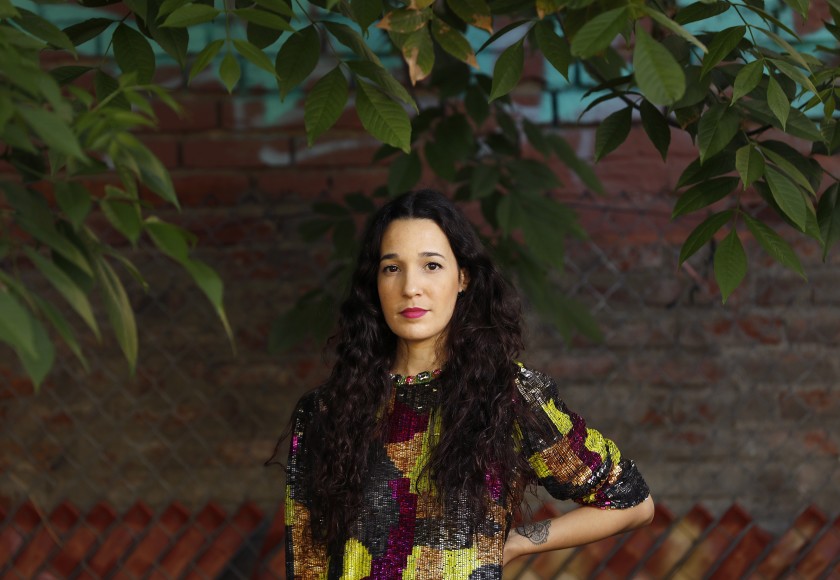 Alternative Latin music fans will remember iLe’s stunning voice from the opening of Calle 13’s “Pal Norte”— a call for dignity for those migrating from south of the border. As the rap crew leader’s sister, iLe got her start from singing some of the earlier vocals on Calle 13’s albums, but in recent years, she has proven to the world her resistance music stands alone.

Following the global-bass tradition of fusing folkloric music with electronic processes, Lido Pimienta makes music for Brown girls who love planet Earth. Pulling from the music of her Barranquilla home and indigenous Wayuu heritage, the Colombian-Canadian artist is unique in creating South American electronic music that pushes beyond the norms of the industry. Today, many acts champion these sounds without giving proper credit, and she’s strong in her position of these “opportunistic exploiters of the real people who have been doing this for centuries, who are still living in poverty and still get treated like sh*t because they’re Black.” 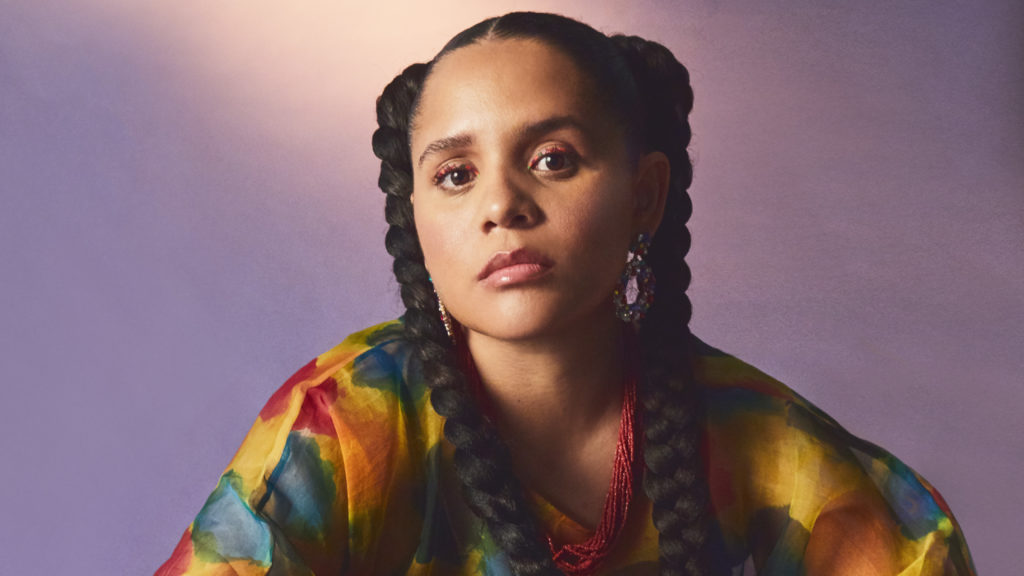 Lido Pimienta is earth-centered in a way that feels real. She sings to protect water, in the kaleidoscopic track “Agua” and on “Nada”, she is joined by Bomba Estereo’s Li Saumet in a divine declaration of being woman. Many are anxious about the state of the world, but not everyone is down to ground and protect. Pimienta’s voice, beats and message show us that she is.

In 2009, a young Black man was gunned down and shot by the police in Oakland, California— one of the first killings in a series that would lead to the creation of the #BlackLivesMatter Movement. Shortly after, Bay Area hip hop duo, Los Rakas, released the song, “Hablamos del Amor” — an anthem for the globally oppressed in which they shout out Oscar Grant. 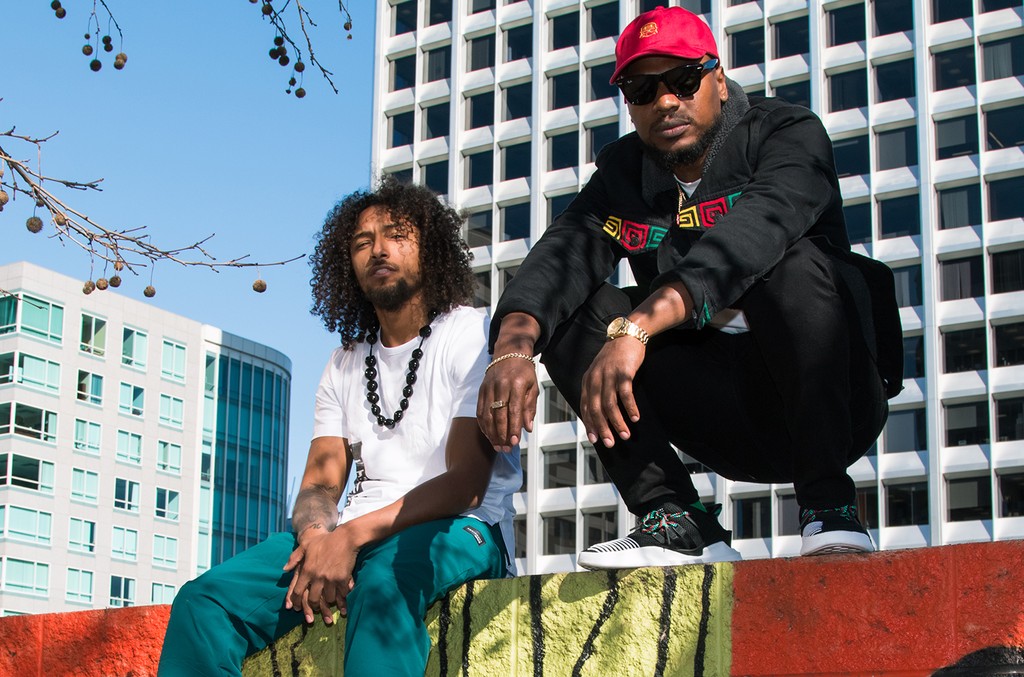 It’s moments like this one, when these Panamanian rappers have shown the world what they really believe in. In tracks like “Africana”, released in 2014, they proved they were on the front-lines of modern afro-latino pride, and in “Sueño Americano” they denounce U.S. xenophobia in solidarity with other immigrants. Through their hyphy music and bilingual dancehall-inspired flow, Los Rakas have made a mark as 21st century rapper-activists.

Fall of 2016 marked a new era for indigenous activism across our country— one where the visibility of Native American resistance to centuries of genocide and colonialism was finally in the mainstream eye. The Dakota Access Pipeline protests held at Standing Rock brought thousands together in solidarity with people who for too long, have had their lands and bodies under imposition. Dio Ganhdih is one of the indigenous artists who was most vocal during this time and used music as a tool for organizing across regions and races. 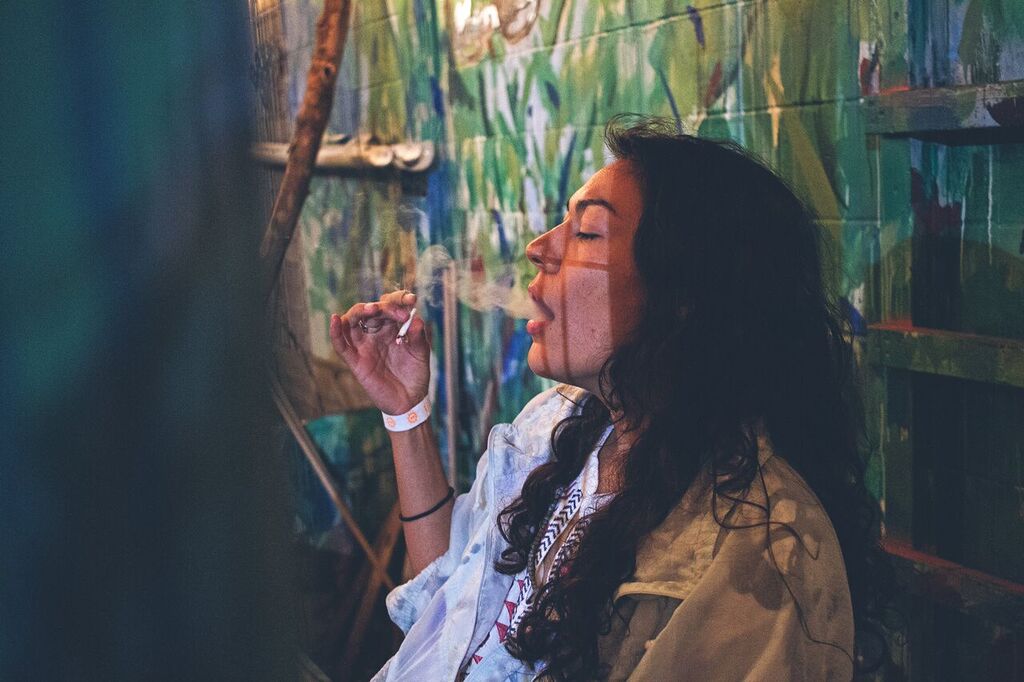 The Mohawk / Cherokee MC slices through with radical lyricism and pounding hip hop beats that celebrate their identity and their community. They are proudly queer, indigenous and wants a better world for people like them. Their tracks like “Pussy Vortex”, champion an independent way to cut through industry identity politics and address sexuality and gender, and through their live sets, they rally their communities to hope for and seek de-colonial life. Dio Ganhdih is progressing us towards a better understanding of indigenous past, present and future, pulling us to earth-centered freedom.

Las Cafeteras don’t believe in borders and they make a good case that you shouldn’t either! The Los Angeles-based band is one of a kind— a modern take on Son Jarocho, the Veracruz genre created by Afro-Mexican and indigenous influences. However, the group is more well known for their community organizing and radically clear message that has always stood on the side of justice for all oppressed globally. 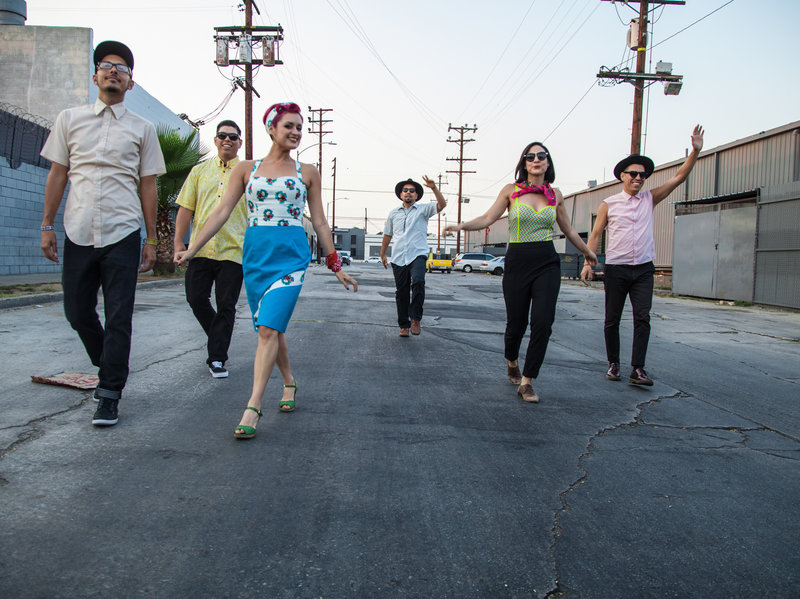 Through musical tradition and direct bilingual lyrics, Las Cafeteras’ music mostly centers around immigrant and Latino communities they belong to. But their live show is a justice-filled congregation for anyone who wants to join a greater fight. Using their traditional instruments, call-and response tactics and dance, this group is showing us ancestral modes of connecting.