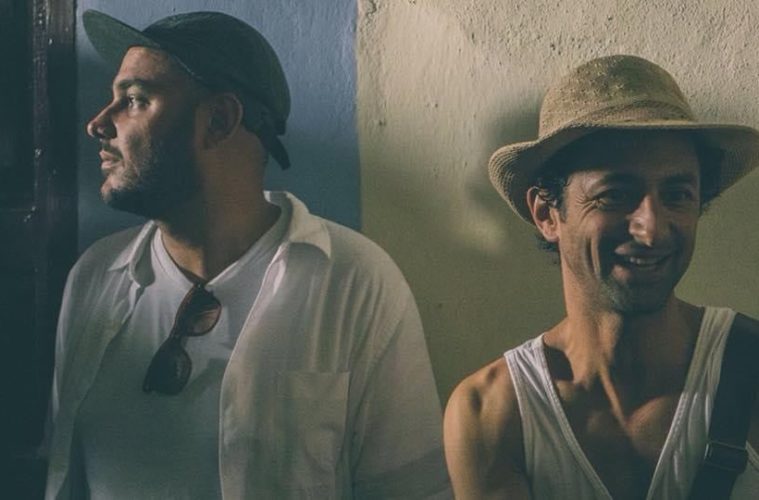 Not only has the way we consume music changed as technology and streaming platforms evolve, but the way artists make music has changed as well. This, along with antiquated record deal contracts–and other outdated practices–has added to the growing distrust toward major labels amongst emerging artists. It has left many questioning the role of the record label in 2020. Does an artist even need a label, nowadays?

As the controversies prevail and public opinion shifts, we hold the belief that not all labels are created equal and out to exploit the artist. We’d like to highlight one label in particular, Wonderwheel Recordings, that we think has been doing honorable work shining light on global emerging artists.

Despite existing in an industry wrought with controversy, Wonderwheel Recordings has maintained its reputation not only as a go-to source for undeniably good music from all across the globe, but also as a label that does good by its artists and its fans alike. Here are 5 reasons why Wonderwheel Recordings is one of our favorite indie labels:

One of the marks of a great label, in our humble opinion, is the trust they instill in their fans. When you have faith that a new release is worth a listen to, whether you’re familiar with the artist or not, that is a reflection on the label and their musical taste. One of Wonderwheel Recordings’ strongest suits is just that – reliability. With hundreds of releases in their discography, they have easily established themselves as a source for globally-infused electronic jams, covering all corners of this planet.

When we say that everything they put out is fire, we aren’t exaggerating. With legends such as Quantic and DJ Nickodemus himself on the roster, Wonderwheel Recordings always delivers with their musical curation. Join their email list to get notified of new releases – we promise you won’t be disappointed.

The Heart and Soul Behind the Label

Even though the music speaks for itself, it’s definitely worth mentioning that the heart and soul behind every single release comes from one pizza-loving musical madman, DJ Nickodemus, and his business partner/musical tastemaker Aaron Schultz. Nico, to his friends, is one of the most universally beloved creatures in the industry, someone who radiates so much joy and positivity that it’s really no surprise how many friends he has accumulated around the globe. What becomes clear after meeting Nico is that this is a man who has spent the majority of his life creating joy – either through the tracks he’s spinning or through the smile that reflects his tremendously large heart.

Aaron, who joined the Wonderwheel team about 10 years ago, has been instrumental in shaping the recognizable sound of the label that we have grown to love today. Aaron, who is also a DJ (check him out at Aaron DRM), is deeply connected to the global house scene and also runs another indie label, Bastard Jazz Recordings. A bit of advice from us – if Aaron and Nico say something is worth listening to, do yourself a favor and turn up the volume!

A Label that Cares

As evidenced by the sheer number of benefit IG live sessions that DJ Nickodemus has participated in over these last few months of Pandemic-Pause (too many to count, trust us!), Wonderwheel Recordings is no stranger to getting behind good causes. One example of this mentality is Wonderwheel Recordings’ support for PULO NDJ, a young band from Chad formed out of the desire to explore how new technologies breathing new life into a rich, traditional Chadian musical heritage.

Sparked by an invite to participate in a DJ workshop in Chad organized by Havana/Europe tropical party specialists HAPE Collective, Nickodemus traveled to Chad to lead a DJ/production workshop for aspiring musicians.  This meeting evolved into a collaborative album by Nickodemus and Pulo NDJ and thus Desert to Douala was born, shining some light on an often overlooked country in the center of the African continent. Fusing traditional instruments from the region such as the garaya and balafon with subtle electronic grooves, Desert to Douala is the perfect introduction to Chadian music!

Wonderwheel has never been afraid of taking on new talent and their A/R  team is always looking for new artists to support. While major labels can often drive their decisions based on streaming numbers and subscribers, it appears as if Wonderwheel Recordings makes some decisions based on the simple love for the music.  Some music just needs to be heard, whether it’s already got thousands of streams or not. Check out Cuban producer Afrosideral’s newest album, El Olimpo de las Orishas, for example.

With 20 years of global anthems and dance floor gems in their discography, we take our hat off to any label that has stayed true to their sound for two decades and counting. Nickodemus’ Turntables on the Hudson compilation series is a reflection of Nickodemus’ unstoppable passion for unearthing fresh music as a means of cultural diplomacy. Not simply taking ‘undiscovered’ music and slapping it onto compilations, but rather developing meaningful relationships with artists that benefit greatly from the kind of exposure and fair treatment that we have come to expect from the label.

While the Turntables on the Hudson brand began as an epic summertime party on an abandoned boat off the docks of NYC, Nico has taken that label and traveled the world with it, putting out compilations such as Turntables on the Caribbean featuring an incredible lineup of some of our favorite latin artists like The Garifuna Collective from Belize and DJ Jigüe from Cuba. If you’re new to Wonderwheel Recordings, we suggest you dive in with this 20 year Anniversary compilation from Turntables on the Hudson, a collection of tracks so vibrant and tropical we’ll be shocked if it doesn’t get you out of your chair and dancing! 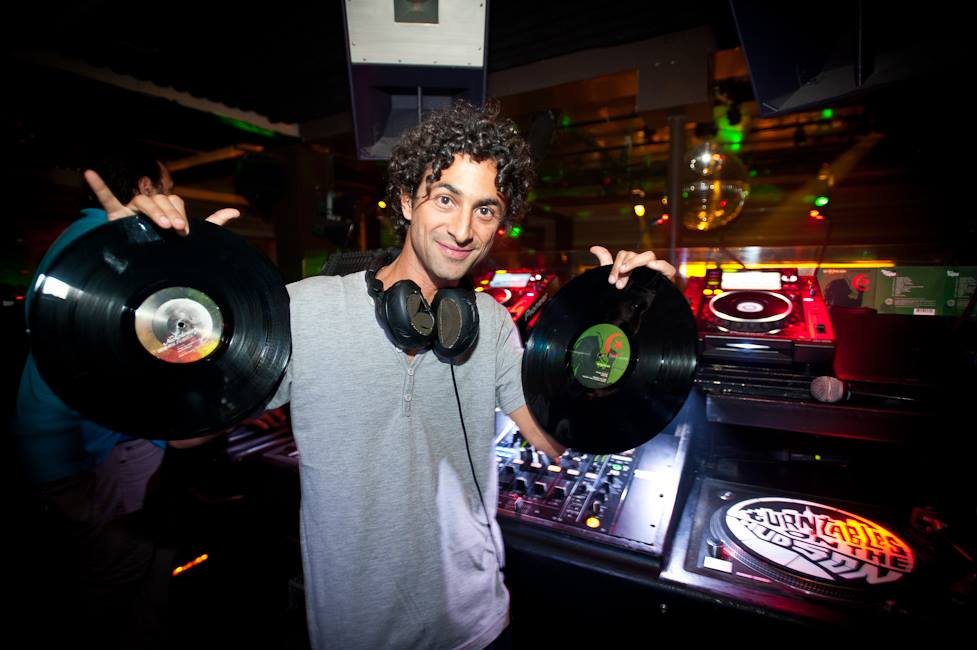