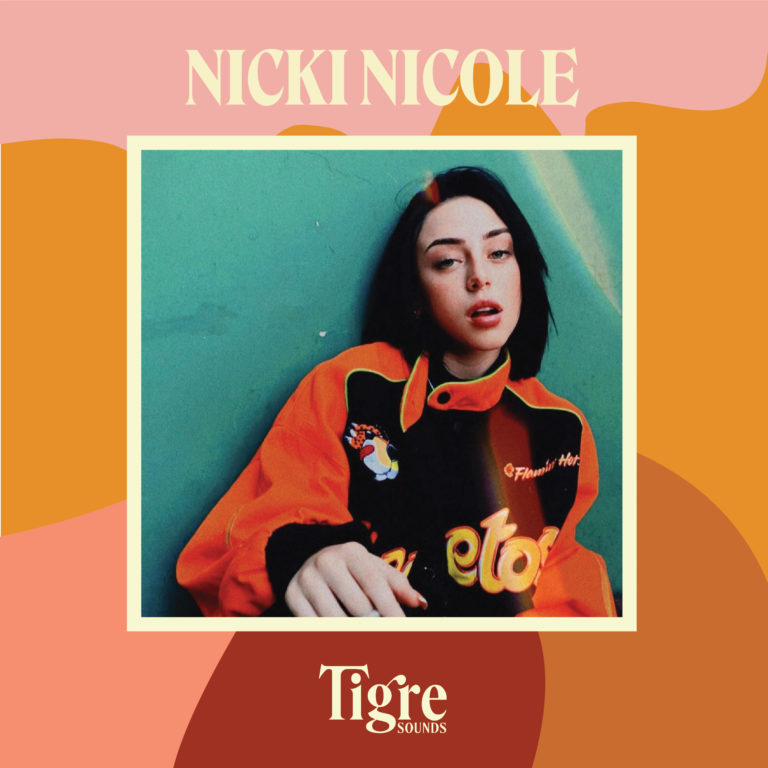 Keep Your Eye Out for Argentina’s Nicki Nicole

Argentina’s music scene is as varied as they come, preserving its roots and welcoming modern sounds at every turn. Inside the cacophony is a powerful new generation with a few bright names leading the pack, Nicki Nicole shining bright among them.

There was a time where the hip hop and electronic genres would’ve had no place in the quintessential Latin American “sound,” but with globalization and Gen Z’s dependence on social media platforms, that is (fortunately) no longer the case. And this collision of musical identity is most prevalent in Nicki Nicole’s particular brand of no bullsh*t music.

The 19 year old artist has been making a name for herself for years, standing out among the crowd of pop singers following the beaten path. From the beginning, she chose to blend booming sounds with a sassy persona representative of today’s younger generations. Working with lauded Argentinian and Latin producers like Gonzalo Ferreyra and Bizarrap, she got herself as high as #3 on Argentina’s Billboard Top 100 list.

Last year, her single “Wapo Traketero” smashed through a million views on YouTube, with millions more not far behind. In November, she followed that up with her debut album, Recuerdos, a catchy, street-inspired collection of songs that remind us of names like Billie Eilish and M.I.A.

Our main goal here is to introduce an Anglo music-listening market to emerging names around the world. While we’re not really numbers people, her nearly 4 million Instagram followers should be some indication of how bright her future will be when she breaks into our mainstream.

You can catch her track “Tras Vos” on our latest A La Luna playlist.