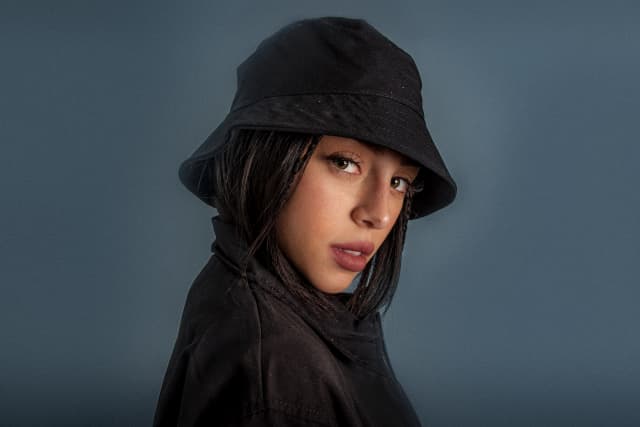 “Mala Vida” was co-written with Facu Yalve and Trueno. Nicki and Trueno’s recent smash “Mamichula” has accumulated over 200 Million streams in just one month.  The official video, released yesterday, is already well on its way to having 2 million views in 24 hours. “Mala Vida” also follows the release of Nicki Nicole’s own single “Colocao,” which recently passed 110 million streams. The song is accompanied by a music video filmed in Buenos Aires with her brothers in quarantine and a Genius “Verified” interview.

Billboard praised the “fresh r&b and soul” that Nicki is bringing to Argentina’s exploding urban movement. Earlier this year, the 20 year old artist from Rosario made history at the first-ever Spotify Awards receiving two awards and bringing the crowd to its feet for a fiery performance of international hit “Wapo Trakatero.” Nicki also performed the track at The FADER’s Digital Fort this spring and graced the cover of PREME.

Nicki Nicole has four nominations in the 2020 edition of Argentina’s prestigious Premios Gardel: Best Urban/Trap Collaboration, Best Urban/Trap Album or Song, Best New Artist, and Producer of the Year. Her breakthrough anthem, “Music Sessions #13,” has generated more than 300 million streams in only one year since its release.