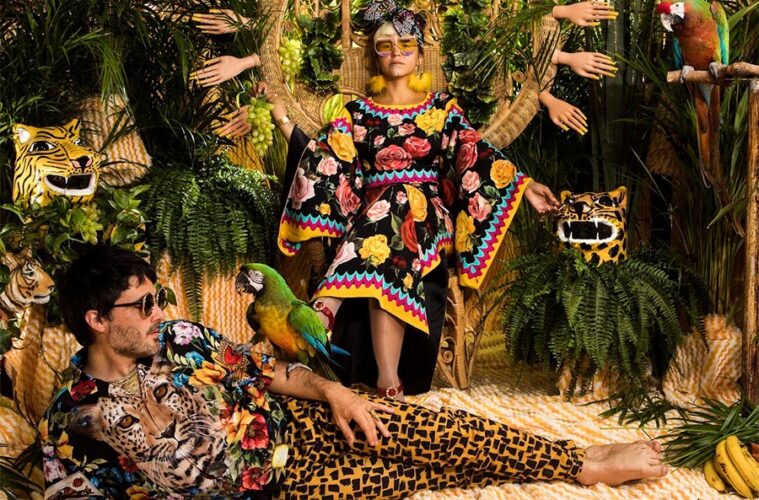 All photos courtesy of Orly Anan

A Creative Director is more than a visual artist, they have the power to invent worlds and–through their inherent artistic prowess–bring them to life. As always, Mexico City is home to a plethora of exceptional talent, one of which is Orly Anan and her cosmically colorful studio. We’ve stood in awe of her ability to intersect spirituality with the fundamentals of a deep-rooted culture, and now it’s your turn. 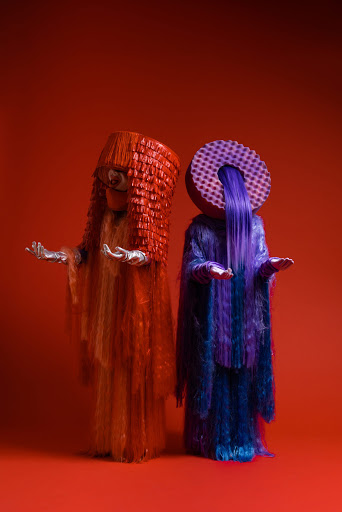 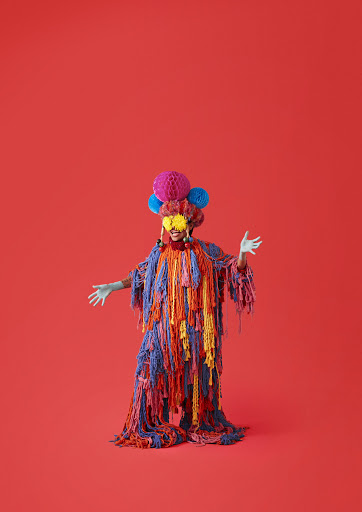 Hailing from Israel and now settling in Mexico City, it’s easy to understand that love for rooted rituals and vibrant mysticism. Like every true visual artist, Orly Anan has a specific style–and a recognizable personality within it. Brilliant backdrops, highly-detailed and luscious sets, an eye for textiles, and always a sense of curiosity when it comes to need to ‘play’. 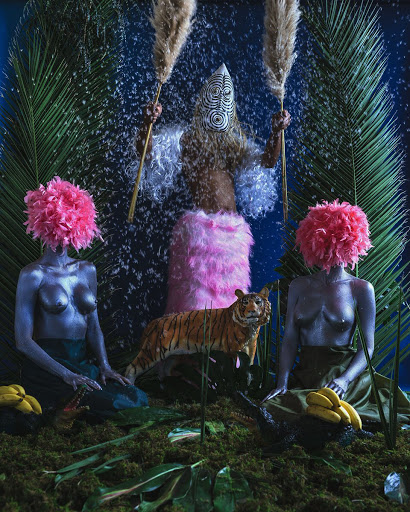 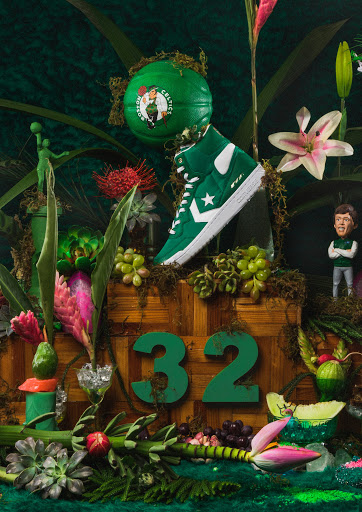 Anan’s influences, from Asia and Africa to Latin America, focus on the cultural essence of each place and the artists or projects she’s been tasked to bring to life. She brought a surrealistic sky to life for Nike Air, created elaborate costumes and headpieces for Mexican act Sotomayor, and built a tropical fruit-filled shrine for Tequila Cazadores. Anan has also worked with acts like Blink 182, Lido Pimienta, Bomba Estero, and Nicola Cruz; brands like Spotify, Samsung, and Red Bull; and has created shoots for plenty of international music festivals that incite wonder and excitement with every detail. 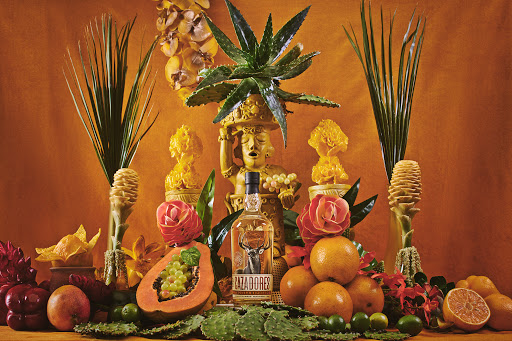 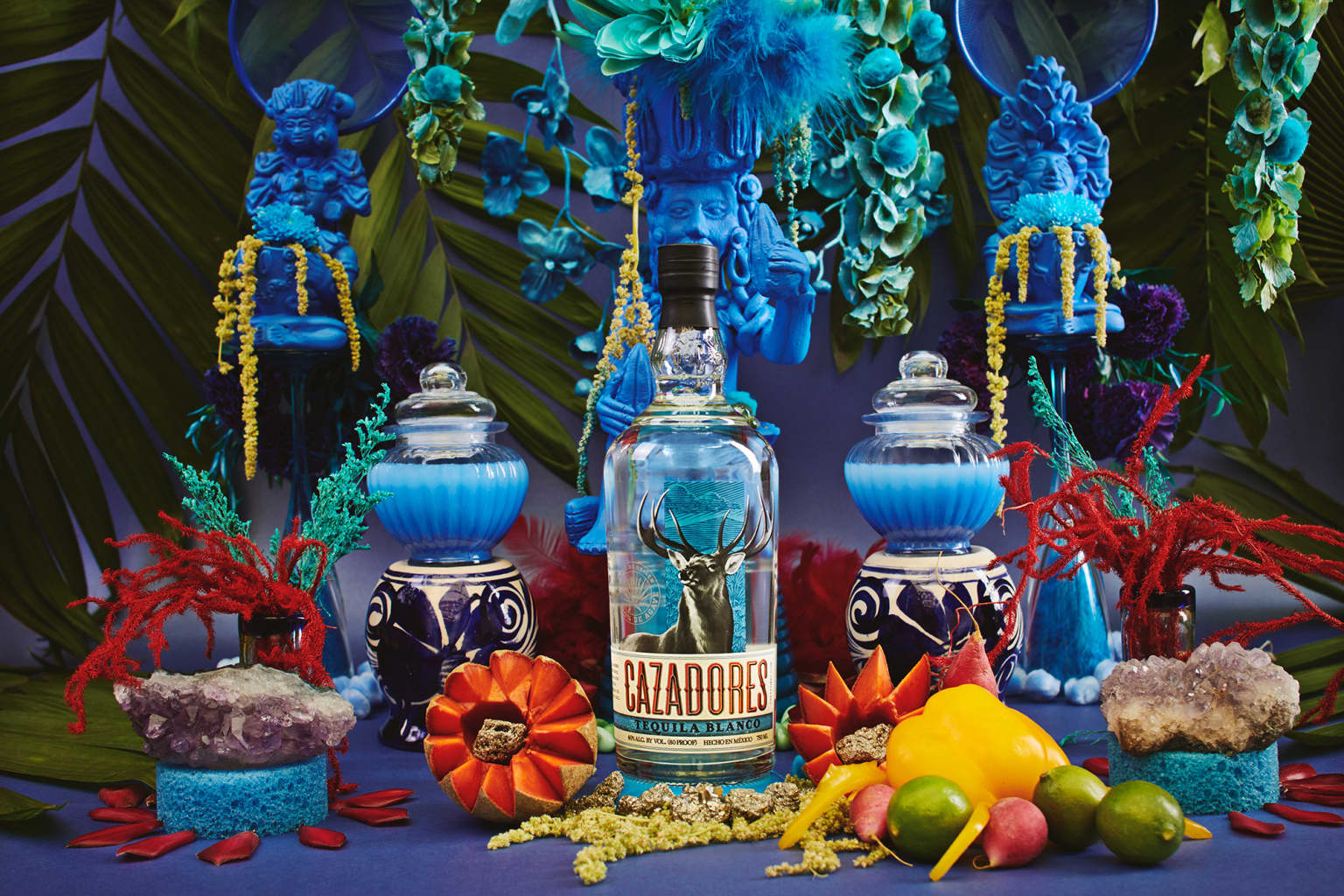 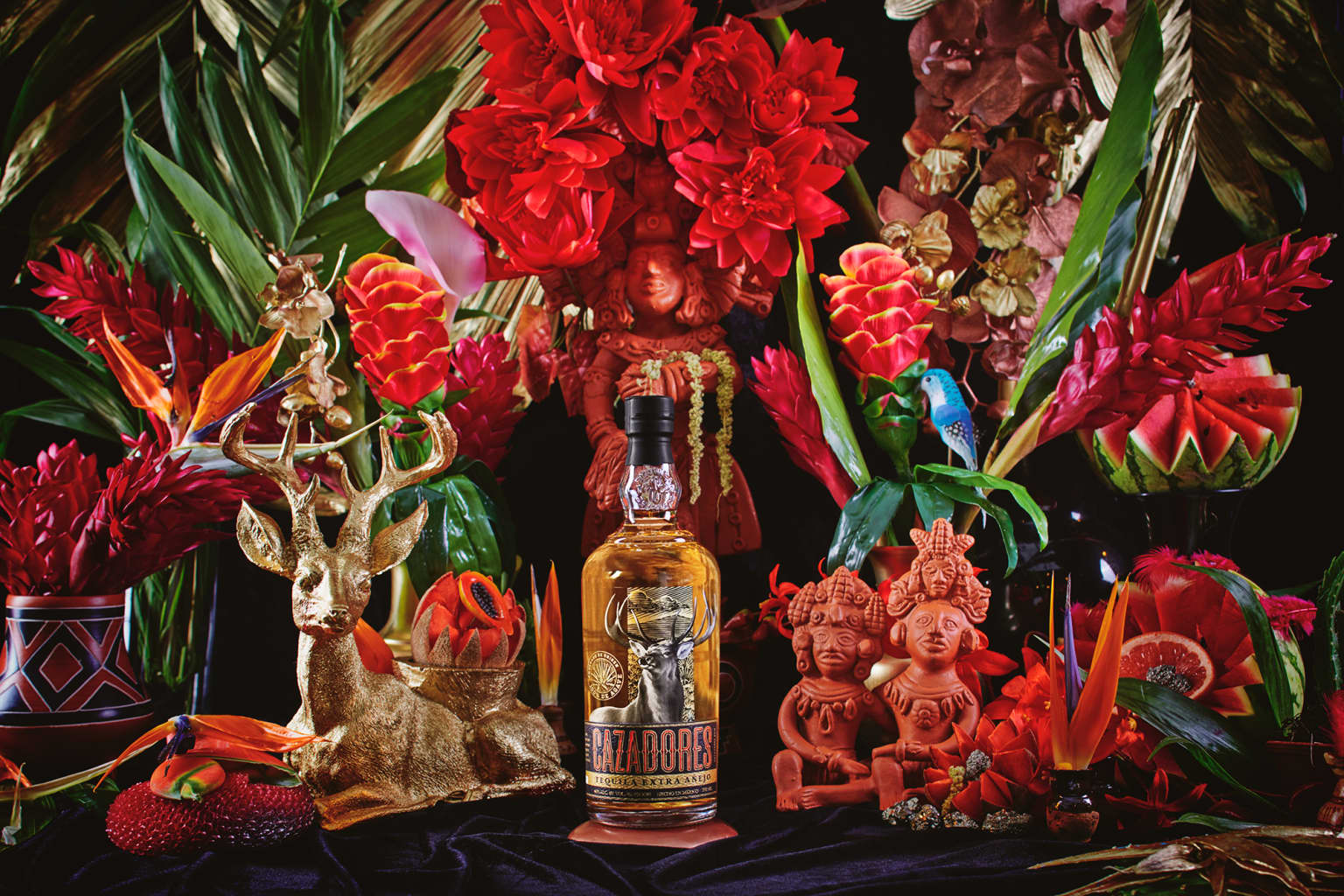 Given the fact that her work is so inherently cultural, it’s no surprise that Orly Anan’s work has been displayed around the world, from London and Israel to Canada and of course, Mexico. There’s something both familiar and out of this world when it comes to Orly Anan. As if she has made a home between the earth and whatever is beyond the skies, and her artwork is the result of this two-way connection.