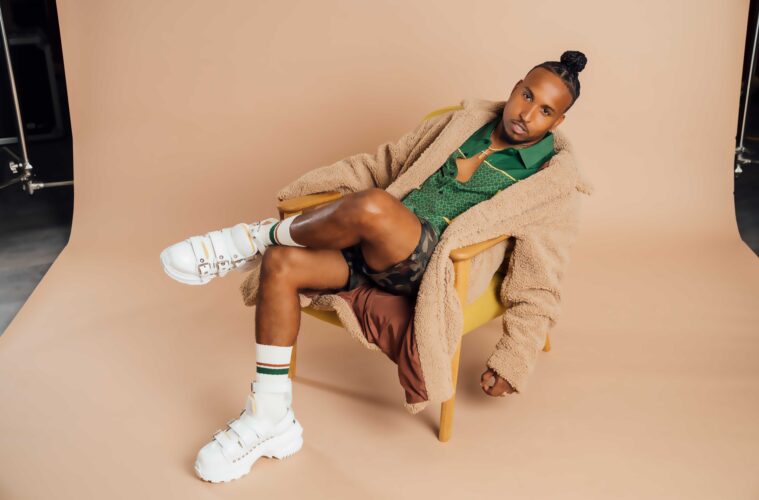 Every Friday, music enthusiasts around the world look forward to new releases from their favorite artists. This Friday, we have the pleasure to introduce Deeper X (Part 1), Ir Sais’ brand new 5-song EP via Sony Music Latin. Despite feeling at home with reggaeton, afrobeats and dancehall, this time, the Bonaire native brings to the table a progressive blend of his island’s sound of Ritmo Kombina mixed with Zouk, Kizomba, Kompa and Ka-Dance. Most of the songs were recorded in his native tongue of Papiamento with roots in Portuguese, Spanish, Dutch and African languages. Collaborating alongside Latin  and dancehall artists like Manuel Turizo, Farina and Konshens, Ir Sais is setting the tone for the summer giving us a range of exciting party anthems and touching love ballads. 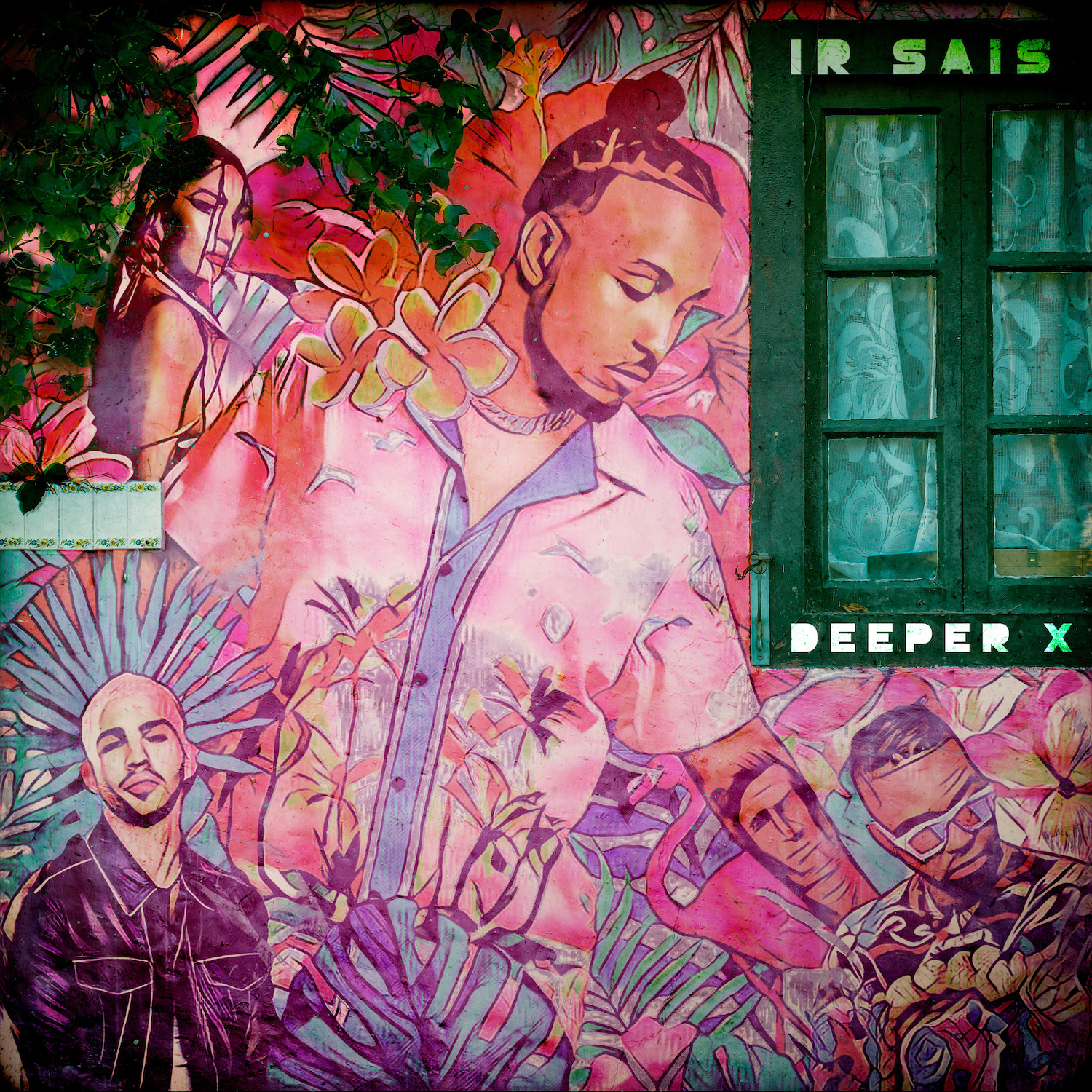 One of our personal favorites is “Claramente,” where he stretches his musical range playing piano and fully producing the track. Ir Sais’ interest in music began when he was around seven years old. His curiosity striked at 11 years old, when he created a drum set out of tin cans and began to learn the ropes. To this day, the artist is a self-taught musician who plays a variety of instruments. “Claramente” sold us the moment we listened to the track and dove deeper into the lyrics. The story entails the epiphany of a lost love that turned out to be a great blessing in disguise.

“Flauta” has become a fan favorite, after accumulating over 4 million views on Youtube. Colombian rapper Farina delivers a fierce and seductive verse followed by Konshens, who captivated us with his unique signature wordplay. This reggaeton-meets-Jamaican dancehall track is addictive to say the least, and highlighted by an infectious hook accompanied by a flute melody.

In Deeper X (Part 1), Ir showcases his innate ability to mix contrasting sounds while simultaneously representing his own Caribbean culture. Like many others, at Tigre we have been captivated by Ir Sais’ essence since we heard his viral single “Dreamgirl,” and we look forward to watching closely the success of this new project and his promising musical career. 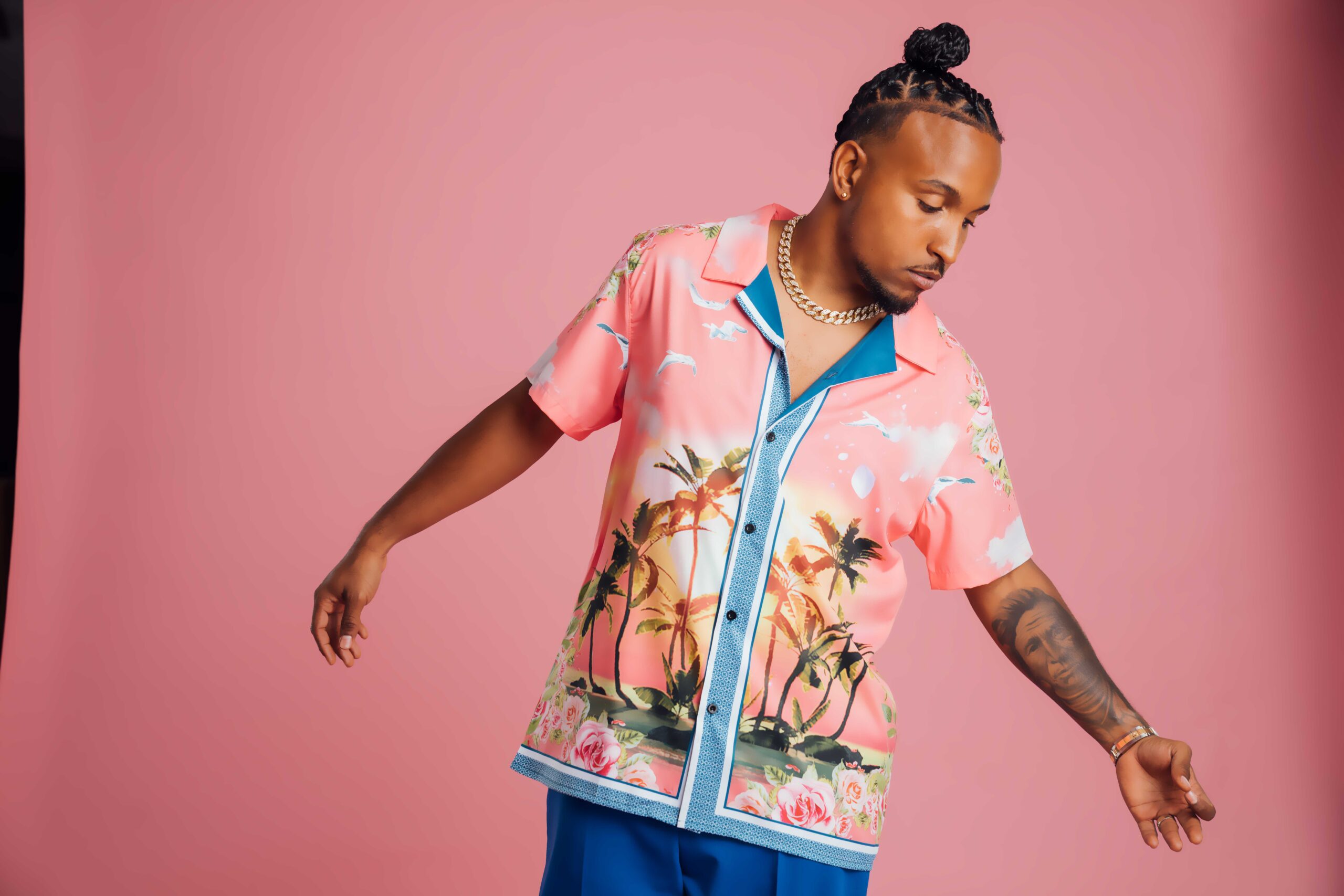