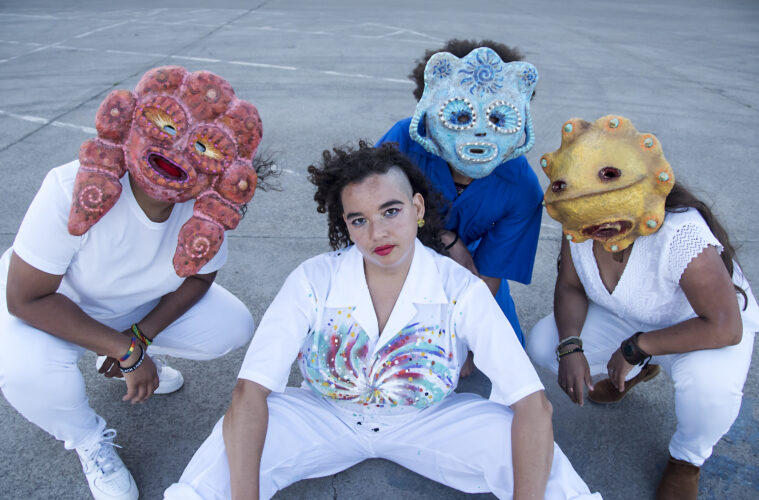 There is undeniable power in a music video. It requires a certain vision, one that can fuse the energy of the music and lyrics of a song with captivating moving images in a way that lights the song on fire and creates that explosion of art that only a great music video can achieve. It is the merging of these two worlds that can propel a music video to be such a powerful piece of art, self-proclaimed “Boricua bruja” Maria Jose Montijo’s music video for her single “Huracán” has done just that. 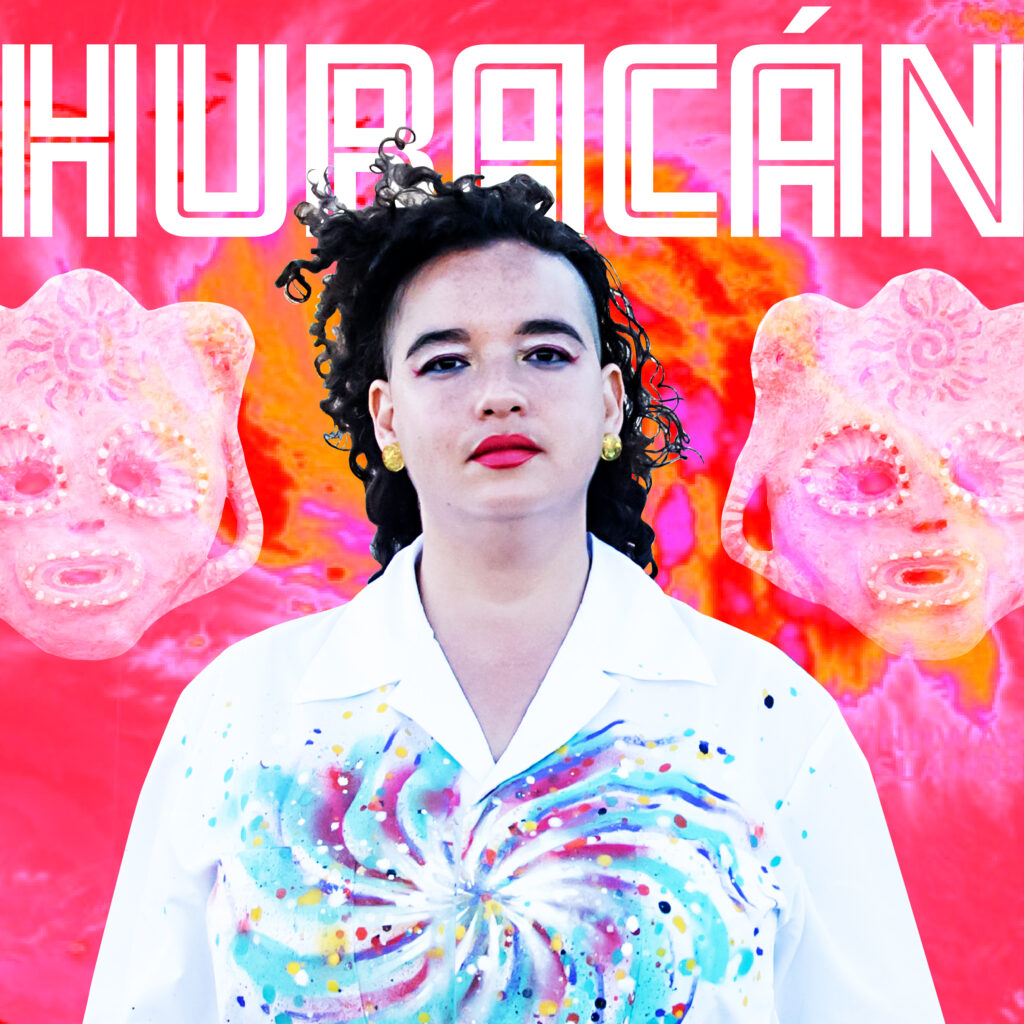 Produced for the dance floor by Argentine electronic producer Uji (Luis Maurette), Huracán is an electro-bomba fusion that addresses colonialism, culture capitalism and femicide. The musical foundation courtesy of Uji is sophisticated and catchy, and he absolutely delivers with this powerful protest song that injects you with the same feisty passion and perseverance that Maria Jose exudes in her performance. It features bomba percussion by Jesús “El Tambor Mayor” Cepeda of the Cepeda family, the legendary Afro-Puerto Rican bomba culture keepers. The music video was directed by Claudia Escobar, an acclaimed Colombian visual storyteller.

Born out of the collective rage that Puerto Ricans have grappled with since the aftermath of Hurricane María in 2017, Oakland-based musician and healer Maria Jose Montijo sings:

Referencing The Fiscal Control Board, commonly referred to as “La Junta”, which is seen as primarily serving Wall Street vulture funds and corrupt island elites. Though she was born on the island, she currently lives in the diaspora and feels a responsibility to denounce the socio-economic and political disasters that stem from Puerto Rico’s colonial status.

This original bomba, a traditional dance and music from Puerto Rico which is rooted in African origins, emerged out of years of study with Taller Bombaléle, an Oakland-based, queer-led drum and dance troupe founded by Jesus Cepeda’s daughter Julia Caridad Cepeda and Denise Solis. By far one of the most mesmerizing elements in this video are the bomba dancers  which features Julia Caridad Cepeda herself and Lío ViIlahermosa.

MaJo’s luminous voice and powerful lyrics do not miss a beat. “Huracán”, the first single from her upcoming full-length debut Esotérica Tropical, is currently available for streaming + purchase on Bandcamp, and you can watch the full length music video here.