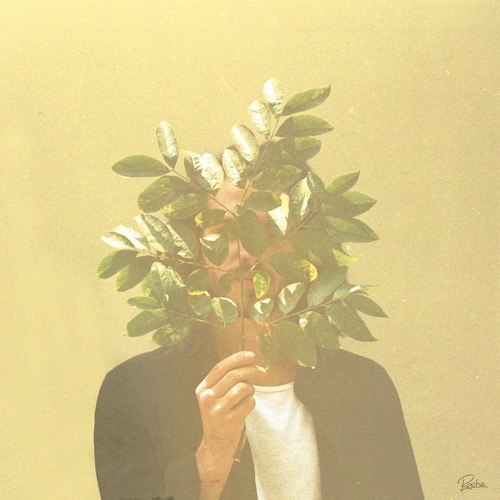 These Albums Will Make You Look Like a Dinner Party Rockstar

Planning a dinner party is stressful enough when you have to deal with menu items, drinks, and social distancing measures (of course). Auditory addicts like us know that the playlist is really what sets the tone for a good night ahead. One bad song and the vibe is gone. Okay, maybe not that serious…but pretty much!

We’ve rounded up a list of 7 great albums–from Brazilian crooners to French funk–that will make you look like a rockstar at your next dinner party:

Is acoustic bossa nova a thing? Because if it is, through in a classical guitar and this would be it. Pair the young Rita Payés’ jazz-styled phrasing and vocals with her own trombone playing, and the impeccable strumming of her own mother, Elisabeth Roma, on guitar and you will instantly to far-off places. The more romantic the better.

Amarante might best be known for writing and performing the addictive, Bolero-fueled theme song to Netflix’s Narcos, but we’ve had our ears on his dreamy tunes for a while. The Brazilian multi-instrumentalist released his first solo album, Cavalo in 2013 with his hazy, isolated vocals, rhythmic melodies, and a nostalgic rock sound.

The Spanish composer, musician and poet known as Muerdo truly is a national treasure. Usually, his sound is plugged into all sorts of genres from hip-hop and rock to funk and jazz all in one album. But this specific release is special. It’s an acoustic compilation album of some of his hits in collaboration with a dozen of the Latin world’s most powerful voices, all recorded live in the city streets.

This budding musician is a potent voice coming out of Brazil right now. And while the classically soft, singer-songwriter style might not usually be powerful, there’s something in her soul that seeps out of her songs and under your skin with full force. So she doesn’t have a full album out now per se, but you can just hit play to her single releases on Spotify and it’s basically like an album…right?

Nicola Cruz’s music invokes the landscapes and rituals of his homeland, Ecuador, a country that is home both to the Andes mountains and the Amazon jungle. Deviating from the guitar-forward sounds on the list, Cruz gives us earthy rhythms, chill beats, and organic undertones for a natural escape. It might be hard to concentrate with this one on in the background, but we all know the best dinner parties eventually turn into dance parties in their own right.

Topping off the list is possibly one of our favorite acts to come out of the 2010s around the world. FKJ’s name is synonymous with sexy, looped guitar riffs poured on top of floating sax solos, smokey vocals, and a breezy keyboard. What’s best, is that he does the whole funk outfit himself. This is the one-man-band’s highly anticipated eponymous album and it won’t disappoint.