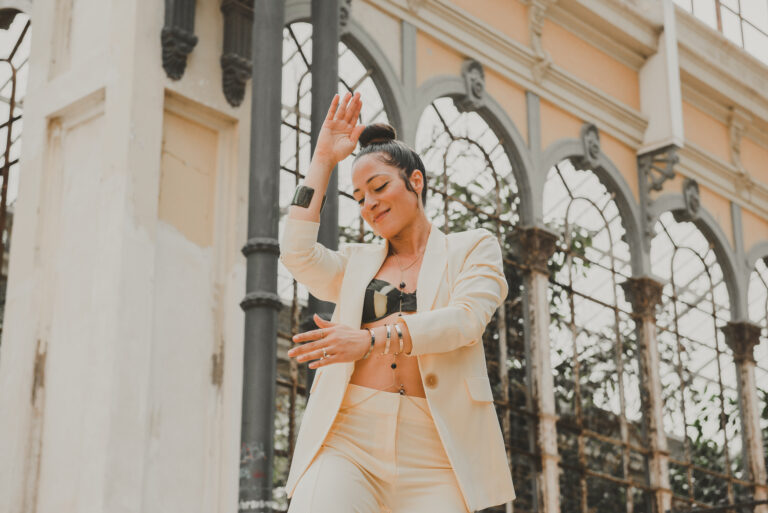 We’re Here for the Latinx Afrobeats

When African and Latinx musical diasporas converge and flow, the result is a stream of upbeat, bright songs – call them Latinx Afrobeats fusion – that are bursting with positive vibes. Just what we needed for these summer months.

Yes, you might have taken in Beyoncé’s latest magnum opus, and you might have heard Latinx artists like J Balvin, Maluma and Ozuna who are remixing and collaborating with Afropop and Afrobeats stars like Mr Eazi, Aya Nakamura, and Afro B, quickly trickling into the mainstream. But what about those independent artists who are at the cutting edge in their local scenes and releasing beautiful gems everyone should be listening to?

In Barcelona, where I live, the Spanish choreographer, dancer and singer songwriter Indee has just released her Afrobeats-tinged sophomore album, Gloria, which was partly recorded and produced in Rio de Janeiro and features Féfé from French group Saian Supa Crew, Ghanian artist Worlasi and Brazilian female MC Drik Barbosa, among others. In the exciting underground UK scene, the prolific Venezuelan-Italian vocalist Steffani Milan is getting in the studio with Afropop and Afroptrap producers W1zzy and Sean Dampte. And we’re just scraping the surface.

Listen to these artists, Latinx Afrobeats cross-pollinations and other emerging acts from the Latinx digital universe in the latest installment of my LATINXTRANSFER podcast, available on Radio Primavera Sound as well as podcast platforms everywhere.