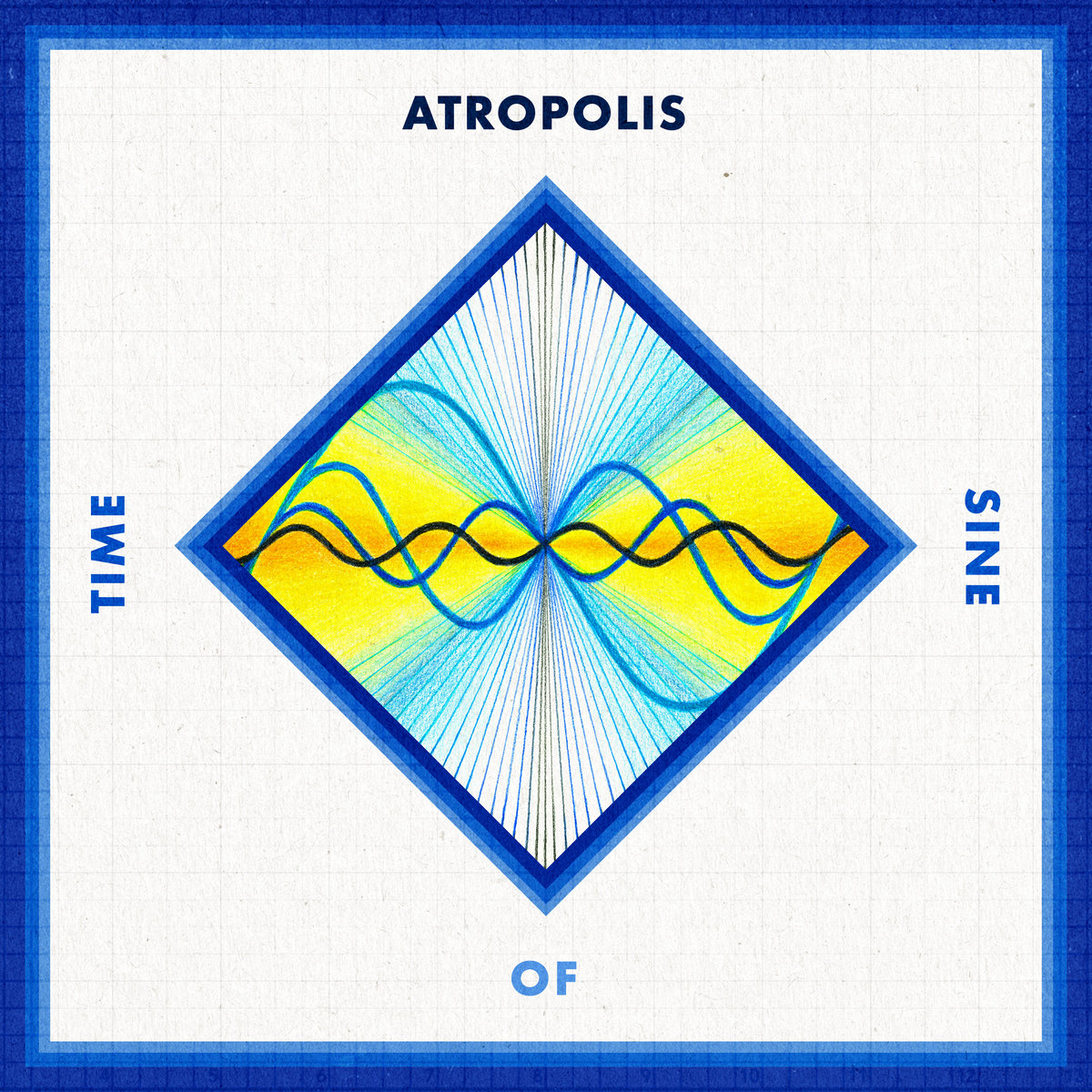 Atropolis has dropped his new album Time of Sine  on Wonderwheel Recordings.

Time of Sine represents the positive and negative forces in life, as a producer Atropolis is stuck between acoustic and electronic worlds, the sine wave is what bridges them together for him. One hand, the record is in part a score to this fictional character, Sine, and the journey it goes on. On the other hand, it is related to the up and down motions of this fundamental waveform; each track represents different emotions of these motions. Each feature engages with this movement and reflect upon negative or positive energies that have influenced them.

Time of Sine embraces the up’s and down’s and all the growth influenced by the movements of these forces. Atropolis has spent the past decade teaching music production, releasing music, studying and working with sounds ranging from his own Greek-Cypriot heritage to other diverse musical cultures in Colombia, India, Mexico, Ghana and South Africa.

With a degree in music composition and ethnomusicology, Atropolis is Adam’s alter ego that explores international styles of music fused with a diverse range of contemporary electronic genres.

Growing up, Adam’s after school jazz program at Queens College greatly influenced his improvisational, compositional, and rhythmic approach to music production. His instructors at Queens College introduced a focused study on Thelonious Monk’s repertoire, which still resonates throughout Adam’s approach to playing his primary instrument, the piano. Parallel to these teenage musical moments, Adam was introduced to composition using Sibelius, and Digital Performer, where Atropolis got his first chops in music production using digital audio workstations.