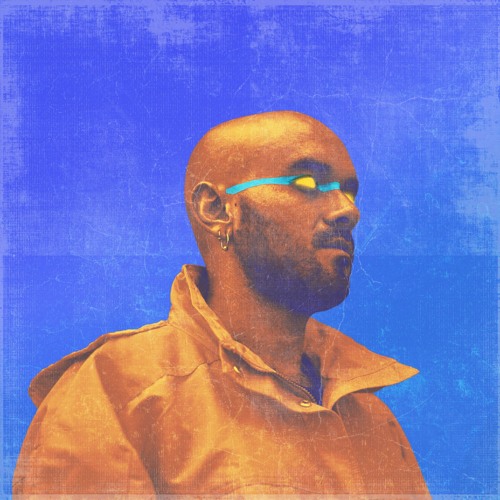 The beauty in music is that it’s a free ticket to anywhere in the world you want to go, with just a click. Sometimes you want to be transported to a chic cafe on a Parisian street, and sometimes you want to get sweaty in a Caribbean dance hall. Right now, we’re hankering for a trip deep into the jungle and that’s where Lima’s underground, tropical bass scene comes right to the rescue.

Here are six artists we’ve had our eyes and ears on:

While tropical bass is usually led by single producers blending a variety of sounds, Elegante & La Imperial is bringing it to life as a live electronic band. Live vocals and a myriad of tracks layer together to mimic a different kind of Peruvian jungle: a concrete one.

Speaking of single figures propelling a vibrant sound, Shushupe is doing just that AND breaking barriers as a badass femme fatale. Her latest release “Espiritu Tribal” is a perfect description for the rhythms her music brings to this ever-changing table.

If you follow the Latinx music trails, you’re very likely to find ZZK behind some of our favorite acts: like Animal Chuki. In their words: “[Animal Chuki is] part of a newer generation of artists who represent what we’d like to think as Digital Cumbia 2.0, the 2nd wave of what has been sweeping across the continent…”

This Latin GRAMMY-nominated act boasts the kind of indigenous-infused music you’d expect from a funk outfit. Afro-Peruvian at its core, you’ll hear a variety of instruments propelled by a powerful voice at the forefront on Novalima‘s tracks.

A DJ, producer, and multi-instrumentalist, what sets Vitu Valera apart isn’t his respect for Afro-Latin foundations, but the introduction of daily sounds–from heavy rains to native birds–into each track. More than any artist on this list, he’ll make you dance while feeling like you’re actually there.

Listen to these acts and more of Lima’s funnest sounds in our latest Jungeletronica Playlist on Spotify.