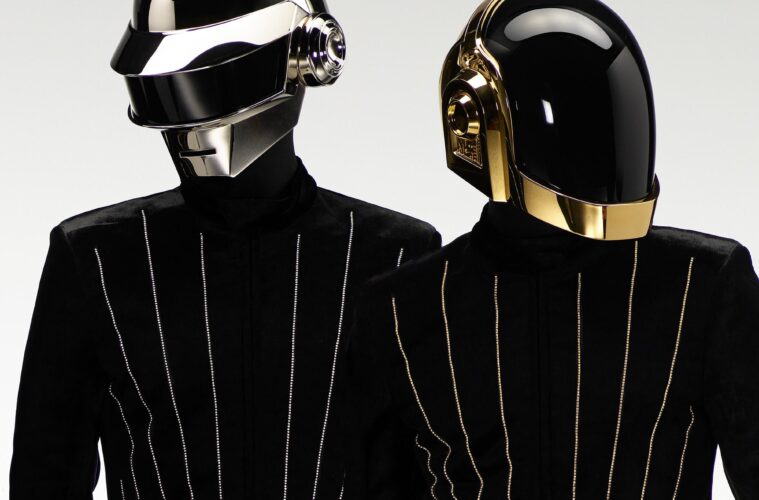 5 Emerging Acts to Listen to if You Love Daft Punk

It goes without saying that we’ve still been in a serious musical funk ever since Daft Punk announced their break-up. For years, the French duo gave the world an addictive mix of electronic grooves that powered our inner galactic child. We have good news for you Daft Punk fans out there, though. Aside from obvious contenders like Breakbot, Cassius, and Justice, there are some emerging acts worth a listen who are sure to give you a similar brand of funk:

This Berlin-based outfit oozes a Daft Punk essence–from their retro attire and nostalgic gimmick, to their analogue approach to finding a groove. The coolest part of the story here is that Daft Punk liked Parcels so much after catching them live, that they jumped onto the band’s hit track “Overnight” and they’ve absorbed that energy ever since.

Other than having being a duo in common with Daft Punk, it’s clear that (like all of the artists on this list) Manchester’s Shy Luv has inherited an affinity for being irresistibly catchy. These two British producers have evolved along with their sound over the years, but their most recent releases are showing their understanding of funky beats, electronic riffs, and a pop-like mentality.

Around the same time that we discovered Parcels, this beautiful sound also fell into our laps. Hailing from Paris, just like the duo that inspired this round-up, L’Impératrice is easily one of our favorite obsessions of the past few years. Not only is their sound so disco, so funky, so singular yet familiar, the band also takes inspiration from a variety of media–from anime to visual art–just like Daft Punk.

Two Another is a musical duo whose sonic experiences are as various as the members’ own. Founded in London, these guys started out inspired by the simple beauty of Motown, Soul, and Funk just like Daft Punk and transported that into an electronic-infused, R&B-fueled, pop-inspired frenzy. Led by their sexy melodies and emotional lyrics, you’ll hear a bit of “Something About Us” in every song.

If you’re looking for someone who could give you a full bag of Daft Punk tricks, Franc Moody is a great place to look. Their sound is so retro and yet refreshing, you forget that they’re a full-fledged band with a variety of skills and backgrounds. Using the same influences of soul, funk, and disco that have given Daft Punk their legendary persona, Franc Moody’s discography is filled with tracks that will have you dancing instantly.