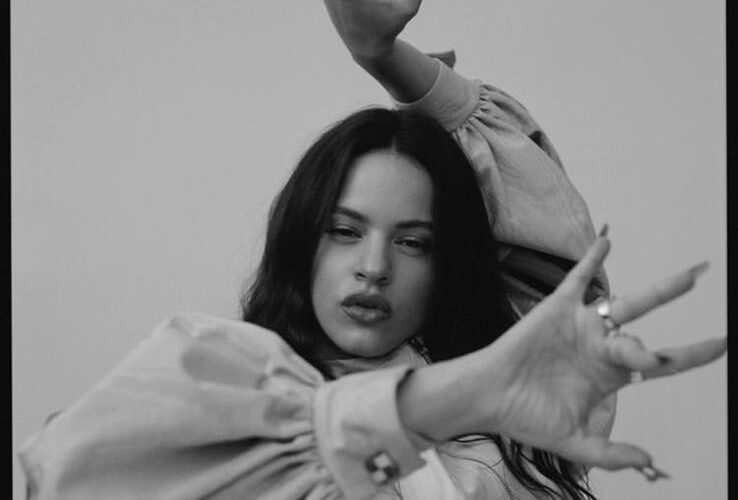 6 Acts to Listen to if You Love Rosalía

Few acts embody what we’re trying to do here at Tigre Sounds as well as Rosalía. Her ability to push the boundaries built up by language and culture within the music industry and break into the American mainstream–while still maintaining a close tie to her Spanish roots–is groundbreaking, to say the least. It’s hard to find another act doing what she’s doing for Latin music, but here are a few that might remind you of her prowess:

A key characteristic of Rosalia’s work is her embodiment of female power. And this badass girl group oozes feminist energy in all the best ways. KeTeKalles specializes in the fusion of genres like rumba, funk, hip hop, and soul in the same way that Rosalia blends her gitana roots with r&b/pop undertones. Get reeled in by their powerful messaging now.

As Rosalia’s career sky-rocketed, she began to shed the heavy flamenco influence that made her so unique to the American stage, and infused her sound with more pop and reggaeton elements. This new era of the Spanish queen–seeing collaborations with artists like Bad Bunny–has paved the way for similarly influenced female artists with equally wispy vocals, like the Chilean-American singer, Paloma Mami.

No matter how much she might evolve, you can never take the flamenco out of Rosalia’s persona. Another artist keeping to his folkloric roots is Dellafuente coming to us from the plains of Granada. A little more elusive to pin down, and heavier on the auto-tuned style of popular rappers, his sound never strays too far from his Spanish pride.

We’re spanning the full breadth of Spain in this round-up, and this sultry songstress hails all the way from Cordoba. You’ll not a very Rosalia twang to Maria Jose LLergo‘s sound, one that’s equally as vocal-forward and isolated as the queen herself. She’s also heavily tied to her flamenco roots and pushing the boundaries of radicalizing the classic genre as she goes.

If you’re a fan of the airy vocals, hip hop influences, and bubbling passion that make Rosalía so iconic, then you’ll certainly be just as obsessed with this emerging artist out of the Dominican Republic. YENDRY is currently Italy-based, but her style is as LatinX as it gets–with a sound that’s wholly trendy and full of spunk. Get into her now before she blows up.

C. Tangana is the biggest one on the list, but plenty of you might be discovering him for the first time. Though teetering on the edge of being more mainstream, his sound calls to might favorites like Jessie Reyez, Teo, Chet Faker, and even the sultry vocals of Khalid. His brand and aesthetic is so well thought out, that every release feels fully developed even for an emerging act. Not to mention there’s a romantic link between him and our article’s muse.