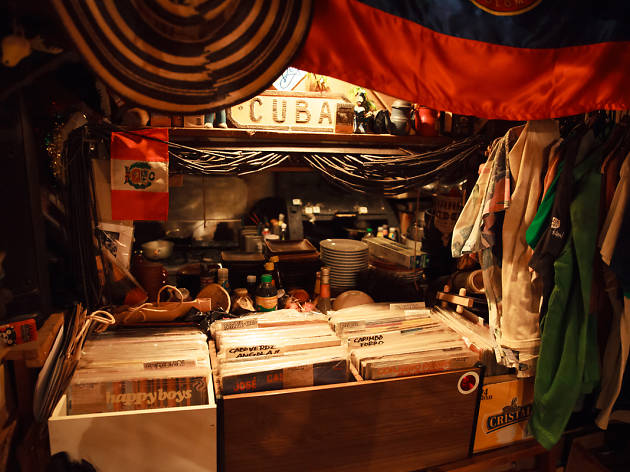 The Vinyl Bars We Love from Around the World

Less talking, more listening – that’s the concept behind the vinyl bar phenomenon. A Japanese institution since the 1920s (thanks to Tokyo’s Lion Meikyoku Kissa), vinyl bars – also known as listening bars – have been gaining popularity around the world in the past decade for presenting a new “night-out” experience – one where music reigns supreme. As one of the most intimate and social ways to discover new music in a collective setting, vinyl bars around the world range from more traditional (i.e. no talking allowed) to more casual bars functioning in part as radio stations, where guests can quench their thirst for good drinks and good music, simultaneously.

Although traveling the world still feels like a faraway dream, most vinyl bars offer a way for international listeners to tune-in and discover all the hidden vinyl gems their hearts desire. So, grab your pen and post-it notes because here are five vinyl bars around the world you are definitely going to want to check out, one way or another.

If you have any friends in Paris, they will tell you that Le Mellotron is the place to go for good drinks, good times and good music. Established in 2009, the bar’s mission is to create a growing community of music lovers by inviting guest DJ’s from around the world to grace their decks and delight patrons with musical treasures from around the globe, spanning from rare vintage gems to just released contemporary hits – all while being broadcast live on their online radio station. “We strongly believe in an emerging Parisian musical scene, moved by its curiosity and ability to capture and transform its worldwide influences. Le Mellotron will be its amplifier.” Although their doors might be closed until further notice due to COVID, you can still experience the magic Le Mellotron has to offer by tuning into their 24/7 online radio station, YouTube and Soundcloud. 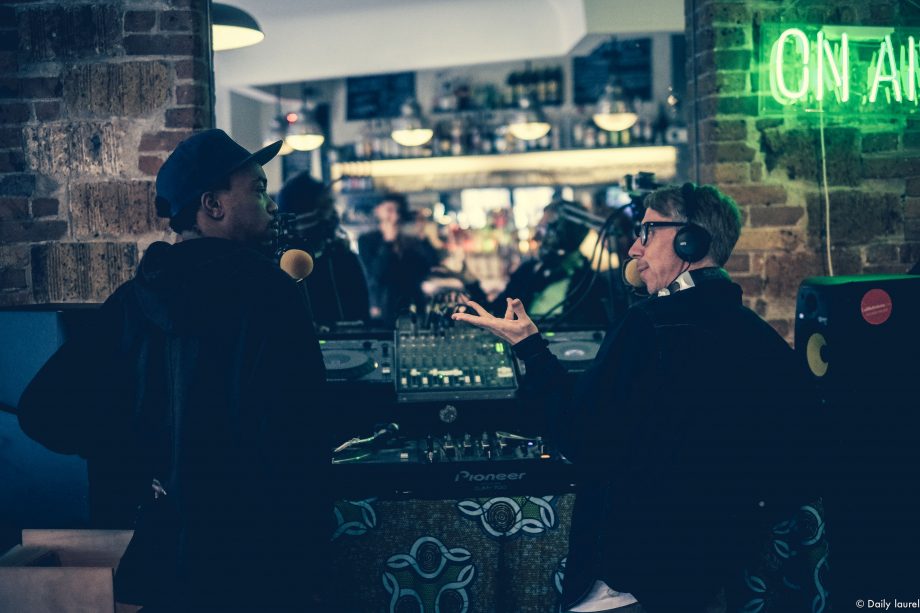 Considered a sacred space by world music fans, Bar BaoBab is one of the quintessential listening bars in existence today. Located in Tokyo’s Shinjuku district, it’s hard to determine what exactly is in store upon arriving in this quaint establishment for it’s filled in equal parts with precious records, dining tables and souvenirs brought back by owner Shinji Ikuda during his international travels. One of the most impressive aspects of BaoBab is that guests can pair their food and drinks with their listening experience by ordering food an alcohol from around the world, including the Caribbean, Africa and Central and South America. BaoBab is also known to surprise its guests with live performances from popular Japanese musicians who play everything from Latin to Afro music. Until you are able to visit, their YouTube channel will give you a glimpse into some of the gems comprising their 3,000+ and counting record collection. 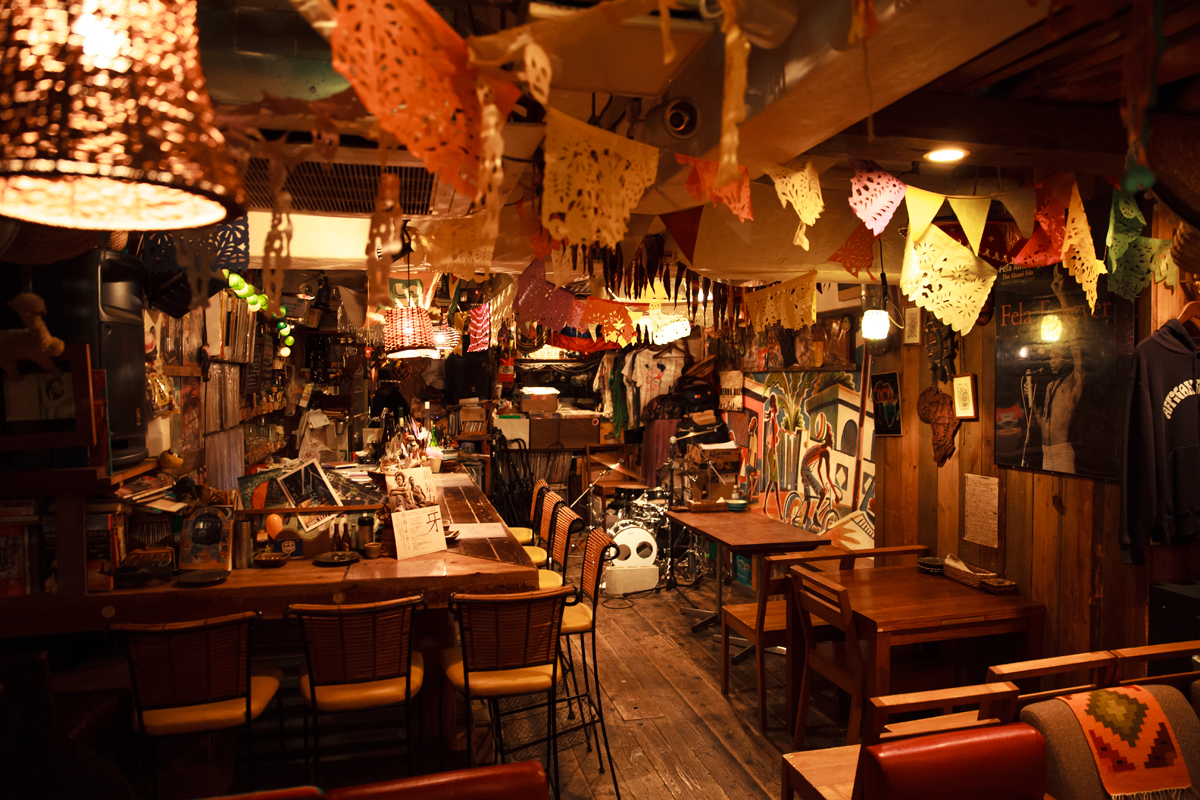 For The Record [Goa, India]

Created by sound engineer, architect, and crate-digger extraordinaire, Buland Shukla, For The Record is India’s first ever vinyl bar. Similar to its Japanese counterparts, a mini journey and preferably a friend who has been there before is needed just to find the place – making the musical experience that awaits all the more satisfying. Buland is an audiophile in the truest form – he designed and built the tube-based amplifiers and speakers that outfit the bar to not only ensure the best possible listening experience, but to spread awareness about the beauty of listening to vinyl. In this cozy space, the menu clearly conveys Buland’s affection for Goa’s indigenous spirit, Feni, along with serving other Indian craft spirits and brews (including an agave spirit and tequila made by a local Goan boy), bringing guests the best that India has to offer. “The joy of communal listening is difficult to explain. The warmth of vinyl somehow blends people together. The Feni cocktails help as well.” 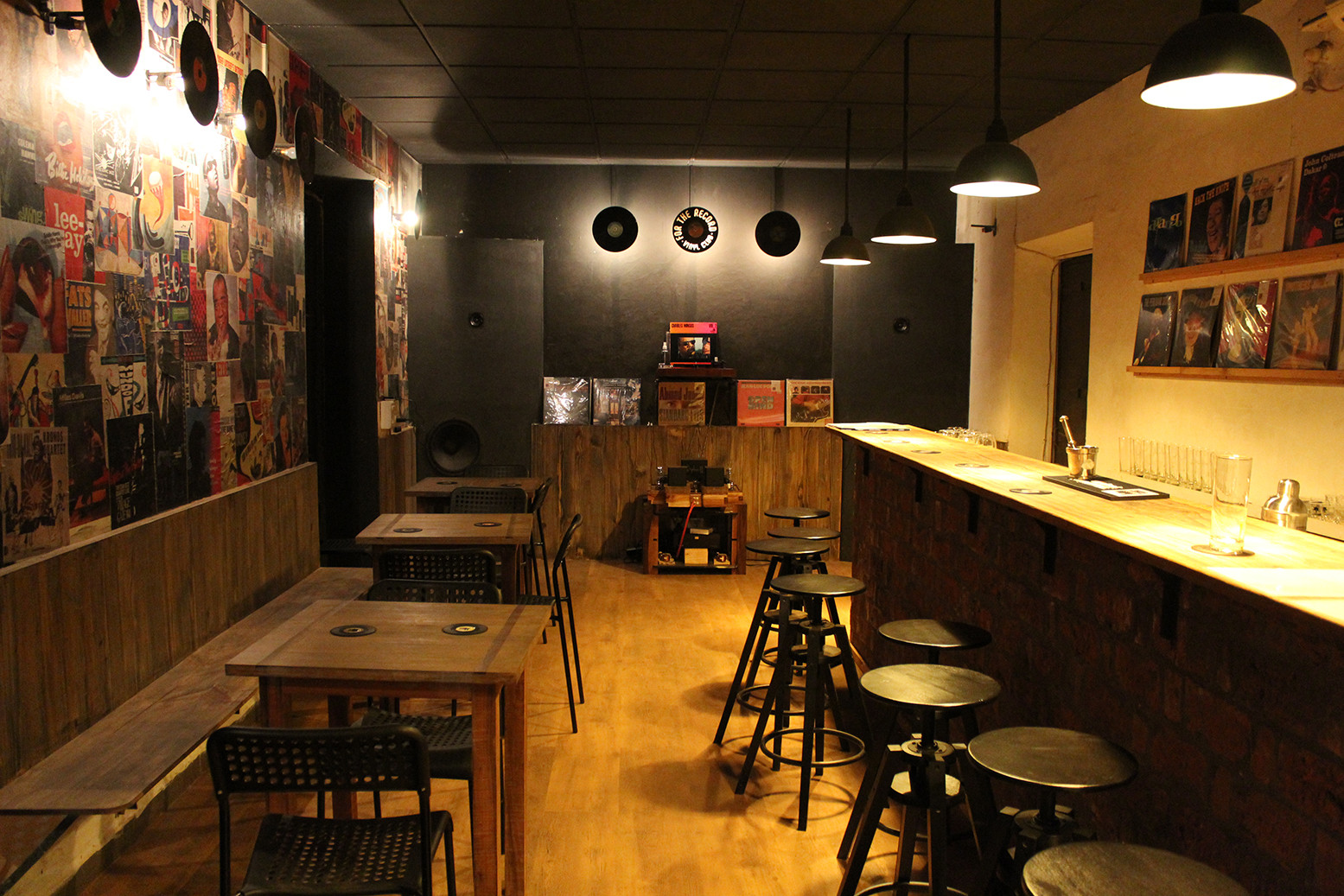 Getting its start as an online vinyl store, Fiel Discos soon evolved into a physical record store and listening bar to enhance the “sacred ritual of listening to music in an analog way.” The owners take great pride in procuring the vinyl they stock and play to the patrons of their bar, catering to true vinyl lovers that appreciate previously undiscovered gems above all else – specializing in pop rock classics from the past 40 years. Serving a minimalist menu of no-frill food and drinks in a spacious environment with a state-of-the-art sound system, Fiel Discos ensures that if there is one thing guests remember from their night, it’s the music. Follow their Facebook page to check out some of their sets from afar. 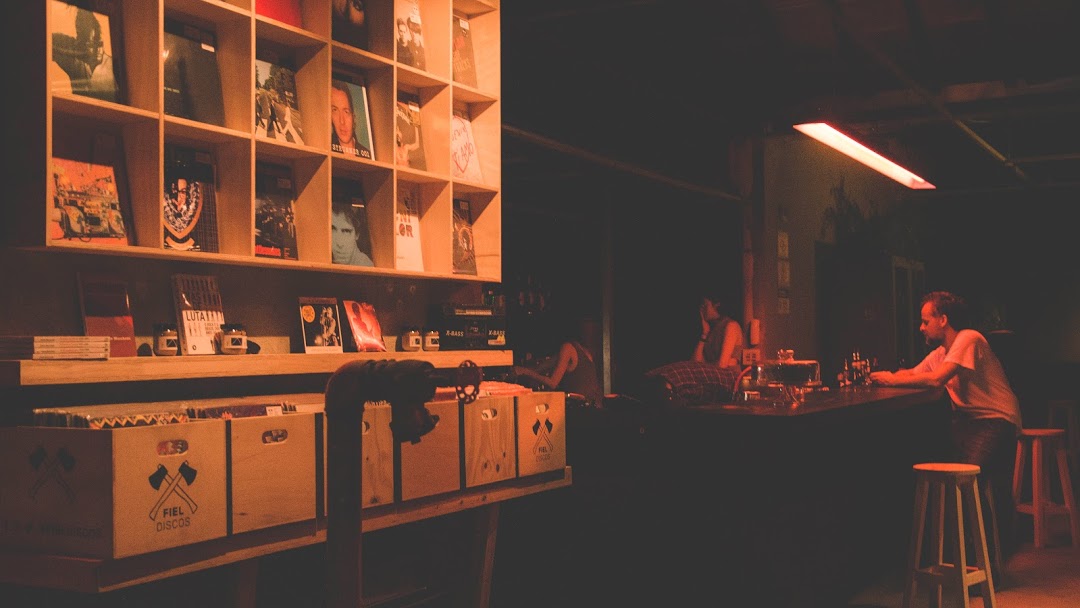 At just over three-years old, In Sheep’s Clothing has already established itself as one of the coolest and most respected vinyl bars in the United States – helping to solidify the concept of a listening bar on this side of the pond. With less focus on who is actually playing the records and more focus on what is actually playing, In Sheep’s Clothing puts music first by creating a layer of anonymity around the DJs so guests get the most unbiased listening experience. Their website once again focuses viewers’ attention on the music – coming across more as a music blog or online radio station than the website for a bar. From here you can discover some of the favorite records in their collection (many of which are also for sale in their online store), read up on their editorial music features, peruse their diverse playlists and listen to their online 24/7 web player so you can tune in from wherever you are. 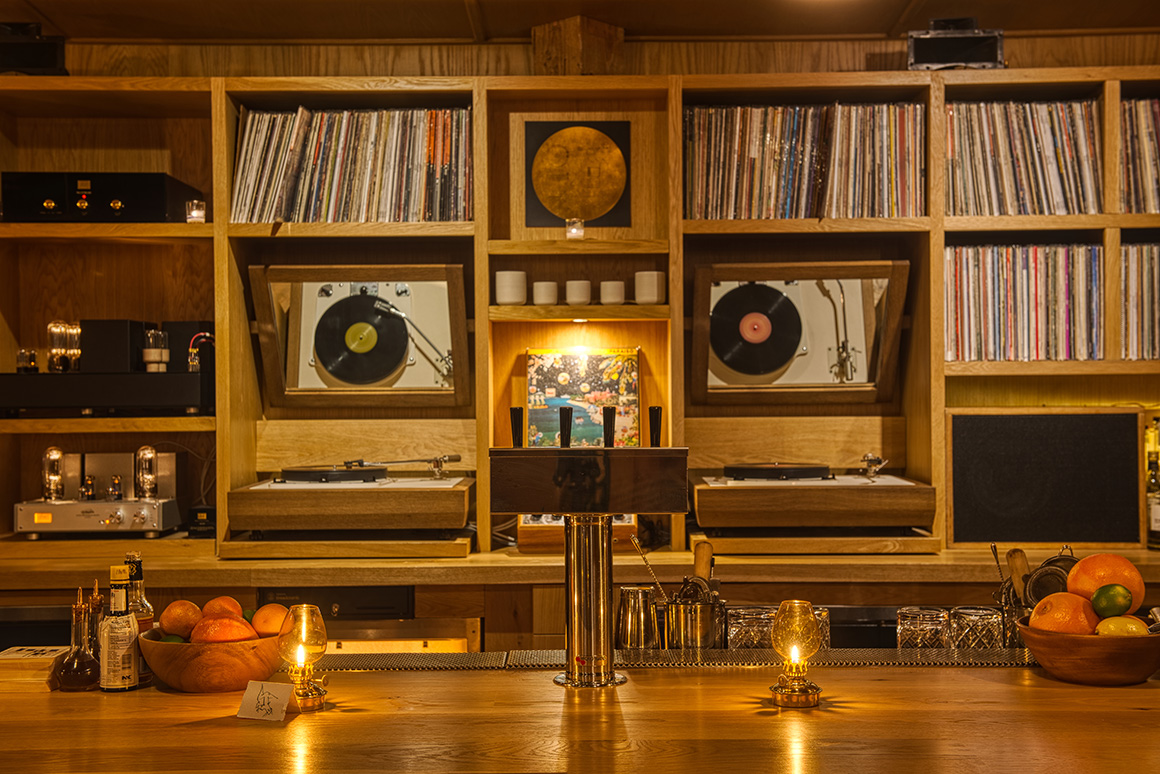