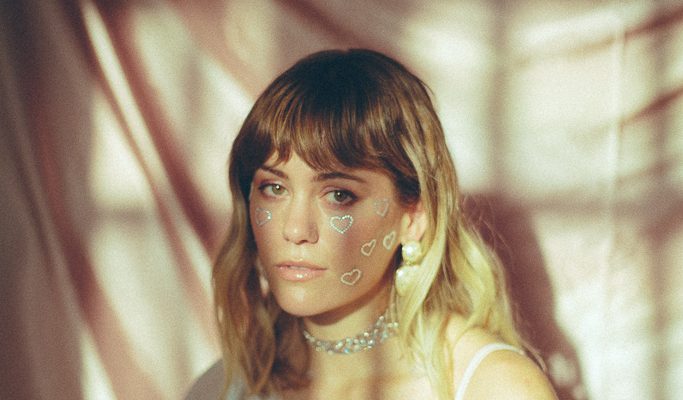 Spain has always been a mothership for innovation and creativity, and their emerging music scene is no exception. There are plenty of new creators and voices ushering a new age of versatility in the industry. From r&b and pop, to indie sounds and singer-songwriting, here are some new faces and musicians you should check out:

We love a good multi-media artist, and this Canarian actress and singer has talent in spades. She released her debut EP, 135, last year to plenty of praise. Kimberley Tell‘s addictive sound has found a comfortable come in the indie-pop space and you better believer we’re keeping a close ear on what she does next.

We love that passion for creating is a universal force, no matter your age or heritage. This Spanish voice has burst onto the scene with a bang, showing off some serious production and composition chops as well as a penchant for being incredibly unique.

New to the scene and also quite elusive, La Plazuela is a dynamic duo you have to hear to believe. This pair of powerful Granada voices, fueled by acoustic melodies, has proven that traditional Andalusian sounds are truly timeless.

Fem-power knows no bounds, and this newer artist understands this on a visceral level. Through her music, a refreshing blend of airy vocals and stripped-down melodies, Anaju has landed onto the scene with a sultry flare that instantly reels you in.