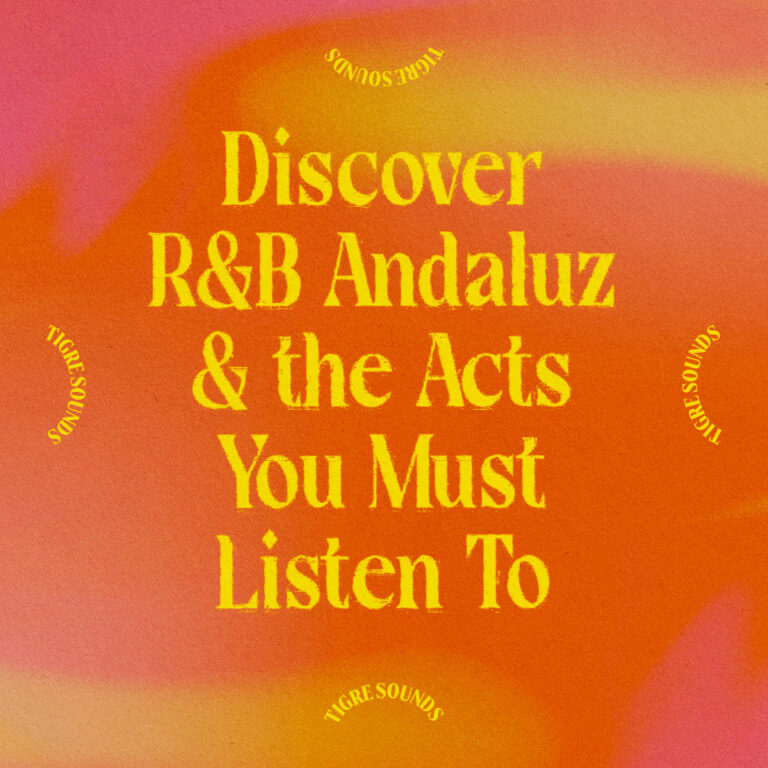 What’s Going On In the Angolan Music Scene

Even if Brazil is the first country that might come to our mind when we think about music sung in Portuguese, the truth is that this type of music is in constant evolution thanks to what’s happening on all corners of the Lusophone world. Within those corners, Angola holds a very special place. Beyond Semba and Kizomba, it’s also the home of Kuduro – a highly influential, high-speed type of music that has shaped pop and electronic music around the world for the past 20 years. It’s influence can be easily identified in hits such as Don Omar’s “Danza Kuduro”, M.I.A.’s early collaboration with Buraka Som Sistema, and from artists such as Gaffacci.

Despite its relevance, fans of Lusophone music sometimes have a hard time putting Angolan music into context, especially when compared with other highly covered phenomenons such as Tropicalia or Baile Funk. Because of this, we’ve decided to shed some light on a few of our favourite Angolan artists.

Marissa J. Moorman mentions in her book “Intonation” that Semba was the music that symbolized a historic moment for Angola in the 60’s and 70’s when a national Angolan identity was being formed in response to the Portuguese colonial rule. That history is precisely where Bonga comes from. To be more specific, the music can be traced back to an olympic athlete that used his sports persona immunity to carry anticolonial messages between Angola and Europe. His debut album from 1972 includes the song, “Mona Ki Ngi Xica”, which later became a soundtrack for Angola’s independence. This remix by Pablo Fierro, as well as his festive Best of Bonga album, are two great introductions to its historic roots.

In the 80’s, Semba fused with both caribbean zouk (heavily inspired by Kassav’s music) and Cape Verde’s coladeira, and had its first big moment when “Kizomba” by Eduardo Paim’s 1991 song began to flourish. With a bit of time, this fusion found a sweet spot by slowing its tempo and adding a bit of romance. Paulo Flores is an artist that has been exploring this sound since the early 90’s, making timeless pieces that still has an everlasting popularity, even in comparison with some of the newer pop kizomba tracks topping the Angolan charts.

Tony Amado – The Creator of Kuduro

Despite the war that was happening in Angola throughout the 90’s, there was still a thriving electronic music scene going on in Luanda. Tony Amado exploded into the scene with his signature “Kuduro”. Kundaro was first a dance style and then a music genre,  using a combination of techno beats, carnival energy, and electronically programmed African drums.

SSP is commonly known as the first hip hop band that recorded and published a professional hip hop album from Angola. They were also part of the acts that played at La Barca, the venue where the techno, african drums and MCing matured into Kuduro as we know it. Their hit “Canta Conmigo” is a great feel good song, where hip hop merges with heavy dancehall and kizomba to create a sound that is surprisingly similar to some of the earliest reggaeton tracks from Puerto Rico.

At the beginning, Kuduro was heavily looked down upon by the upper class of Luanda because of its origin in the ghettos of the city. Cabo Snoop was one of the first artists to break Kuduro into the mainstream with his track “Windeck”, which also turned him into one of the most important Lusophone African artists of its generation. A funny story about Windeck is that it got its verses from a guy at a car wash that was mumbling Fat Joe’s “lean back”.

Titica – The Power of Kuduro to Break Through Discrimination

The thing about Kuduro is that it’s rough and uncontrollable. Even when it reaches the mainstream, and even Government institutions try to appropriate it, its underground energy is still untamable. Titica is a great example of that. A transgender artist, that despite living in a country where homosexuality was forbiden by law, became one of the most influencial pop stars of the country thanks to the success of his Kuduro career.

Censorship in Angola has been consistent during its past 20 years of democracy, and hip hop has been a genre that’s been battling against it. MC Kappa (MCK) and Iconoclasta are two of the most well known names of protest hip hop from Angola. The former became an icon after an innocent person was killed by the National Guard because he was singing one of his songs. Meanwhile, Ikonoklasta became an ambassador for non-censorship after a series of free speech demonstrations and music events led him to several periods of incarceration.

With time, Kizomba has been able to control Angolan pop charts by mixing itself with American RnB aesthetics, as well as pop urbano and Nigerian afrobeats grooves. As part of this process, the past decade has seen the coming of age of a group of female and male pop stars that are also some of the most followed influencers of Angola’s mainstream media. In this group of artists, you can find artists such as Perola, Ary – Anna Joyce, Yola Semedo, Bruna Tatiana, C4 Pedro, Anselmo Ralph and Pluto Portugés, all of whom are making some of the most romantic, yet distinctly African grooves pop tracks out there.

Pongo – The Post Kudurist that Has Our Jaws Dropping

Pongo, who was first known as a singer for Buraka Som Sistema’s early releases, stands out from the rest, as it gives us insights into a wide range of possibilities that Angolan music could evolve into the future. On one hand, tracks like “Kuzola” transmit a delicious and mellow vibe that reminds us of Little Symz -101 FM mellow vibe. On the other hand, her latest feature for COLORS is a great example of how she is pushing the uncontrollable energy of kuduro into new frontiers.