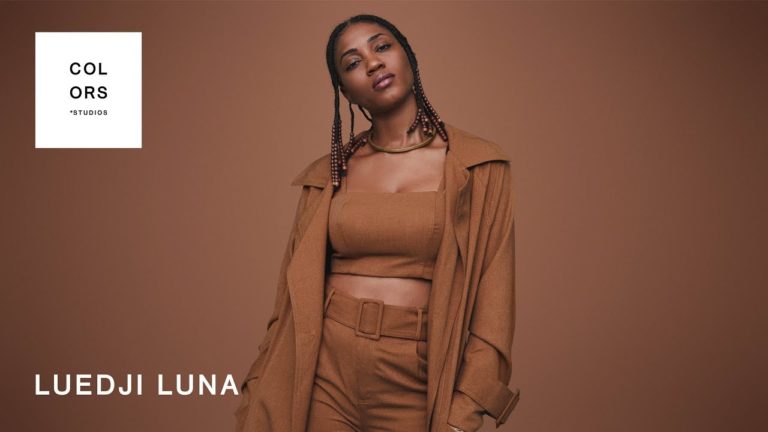 7 Artists that Your Spotify Weekly Hasn’t Told You About

With the vast amount of music one can stream online, sometimes it can be a little overwhelming to think what you want to listen to, specially in a specific search. At Tigre we’ve decided to make the day easy for you, and recommend you 7 artists from Latin America that are hidden from the algorithm.

The Big Apple is a city known by its cultural diversity, and it’s the current headquarters for Combo Chimbita, a quartet of first generation New Yorkers that canalize the ancient afro-Caribbean rhythms through a “tropical futurism” ritual. The main path of Combo Chimbita’s sonic journey is a psychedelic voyage that honors the ancient musical traditions of different costs from Latin America.

Cuba’s overwhelming musical hot spring continues to surprise us, and El Individuo has become one of the leading figures for the spoken word that illustrates Havana’s street spirit. El Individuo employs language as an instrument to tell stories about his own afro-cuban identity, family heritage, and the everyday struggle and peace at Havana.

Besides having a sincere and conscious speech, the production on his tracks include dancehall, reggae or cuban jazz. He is currently signed at Guampara Music and based in Havana, hopefully we will have him touring around North America soon enough.

In an era in which digital platforms are built by content, some musicians have found in social media an opportunity to pursue their dream, and this has been the case for Álvaro Lafuente aka Guitarricadelafuente. After noticing the overwhelming response to his videos on instagram, he decided to take the risk and drop out of his careers to make a living out of music.

Guitarricadelafuente’s sound is a conversation with the past bounded in a glimpse from the present, his style is an atemporal variety of folklore from different regions of his beloved Spain.

If we talk about rock from Latin America, one has to mention Argentina, and Los Espíritus have gained their due respect within the independent music scene of the country. Established in 2010, Los Espíritus have released 4 albums which manifest a strong blues influence with a rebellious latin identity which is often intoxicated by psychedelic vibes.

Sometimes our surname carries a certain responsibility, and for Luedji Luna it has been a reminder to place black women and Afro-Brazilian heritage at the center of her work. Luedji Luna was born and raised in Salvador de Bahia, she continues to embody the spirit of her  hometown, although she been based in São Paulo since 2016.

The connection Luedji Luna feels for her African roots, as well as her postures regarding ongoing socio-political issues on her country, are constant themes in her music which features a mix of R&B, Jazz and MPB (Popular Brazilian Music).

Social media can be used as a tool to weave a digital audience, and Maria Fores has established a firm community on her youtube channel with nearly half a million viewers. At first, Mariana used to upload different covers by other musicians, but since 2019 she has been releasing her own songs through the Taqueta Music label.

It seems 2020 is quite promising for this upcoming artist since just last year she performed at Festival Bananda, and she recently released a new single.

From an outsider’s perspective, certain environments such as the Amazon rainforest, may appear as something mysterious but artists such as Mateo Kingman have committed themselves to represent the essence, sounds and traditions of this landscape to us. Mateo’s hometown for many years was Macas which is located in the Ecuadorian Amazon, his deep connection to this land has been imprinted in his signature sound which brings together an electronic process with traditional music from that region.

His debut album ‘Respira’ was the first LP release of Aya Records, Mateo Kingman is venturing as an ambassador to respectfully share the culture of Ecuador to the world in order for us to properly assimilate its meaning.