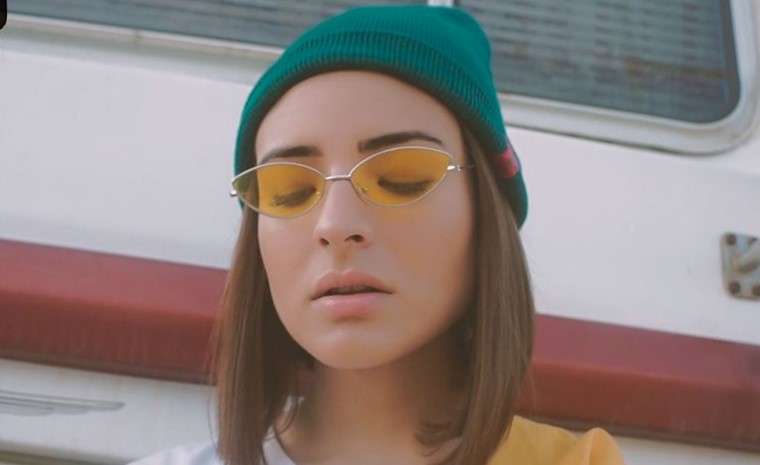 Get Lost in the Lo-Fi, Trap Sounds of Irepelusa

Easily one of the most recognizable and beloved YouTube station of the year was the lofi hip hop radio, “beats to relax and study to.” If you’re looking for something that gives you the same addictive yet relaxing vibe, look no further than Venezuela’s Irepelusa. She’s riding the wave of r&b’s powerful resurgence with her own blend of trap-heavy indie stylings you’ll surely add to your background rotation.

The talented artist hailing from Puerto La Cruz has bounced around several successful musical endeavors from Pólyman to award-winning festival entries. She joined the Piso 8 collective and has been adding to her repertoire a funky variety of collaborations and features that only add spice to her already interesting sound.

Using quarantine as a time for both creative expansion and keeping an engaged audience, Irepelusa has been releasing a steady stream of badass singles over the past several months–each one more bumping than the last. Her sound sits comfortably somewhere in between slowed-down reggaeton and the sensual beats one could only credit to producers like Drake. But with her own smattering of attitude, Irepelusa has managed to make her sound wholly original.