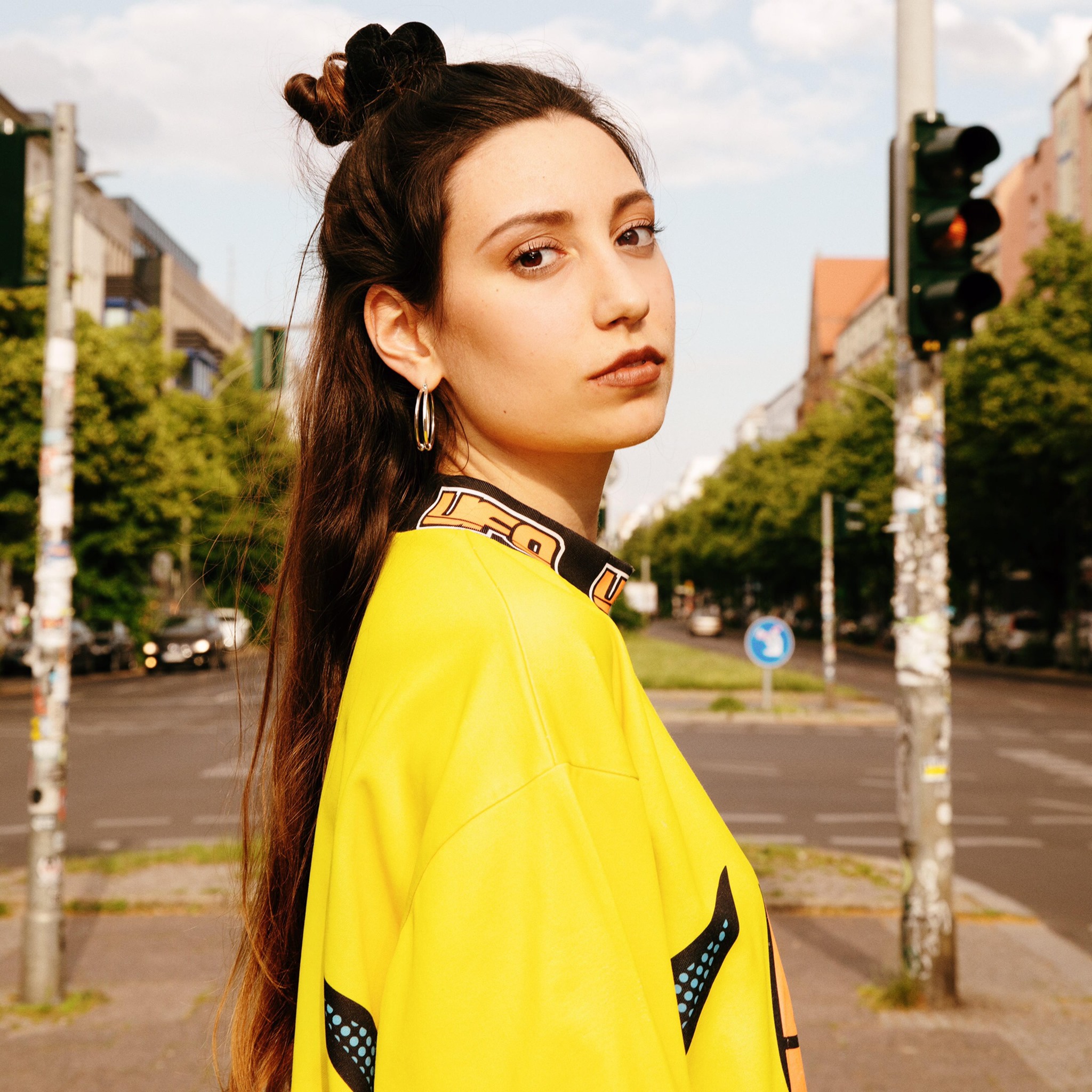 Made in France: 5 Artists We Can’t Stop Listening To

France. The country many know and love for its world-famous wine and cheese, timeless cinema and majestic coast lines has also long been recognized as being the place to be for up-and-coming and established artists alike. France is one of the few countries in the world where its unique cultural identity has effortlessly convinced many native artists to stay, while luring some of the best and the brightest artists from around the world to make a move. Whether France is their original home or their chosen home, here are five artists from the French music scene who we can’t stop listening to.

Raised in the Parisian neighborhood of Belleville with Venezuelan roots, La Chica is on a mission to reunite these two distinct worlds through her music. Her alias “La Chica Belleville” arose from her desire to showcase her Latin lineage while redefining the clichés associated with it and honoring the neighborhood that served as her generous source of inspiration. Her songs – sung primarily in Spanish – are defined by rich piano and analog synths, making her love for Claude Debussy clear, and create a spiritual and psychedelic universe for her listeners. Her incredibly eye-catching music videos further define this dimension, brought to life by collaborations with French Art Direction house, Temple Caché. The deep nature of her music only becomes more apparent on her latest album, La Loba, which explores the loss of her brother and her healing journey. “I find that music is a story of rituals, of spiritual preparation, a return to oneself where one refocuses, the mind collected. This concentration calls for a connection with oneself.”

It’s been a long time since we’ve heard a collaboration as fruitful and harmonious as the one that blossomed between beloved French producer Darius and Nigerian future soul singer Wayne Snow. Both part of Parisian label Roche Musique, their creative synergy dates back to 2015, and since then, has left a string of stellar songs in its wake including “Helios”, “Lost in the Moment”, “Night Birds”, and their latest EP comprised of the funky dance floor jam “Equilibrium” and the lo-fi gospel masterpiece “Apology”. Their lasting collaboration serves as the perfect example of the beauty that can be achieved when people from diverse cultures and backgrounds transcend their individual differences and come together – one of the very themes their EP seeks to express – and with a second project due for release this fall, we can only hope that this dream team continues collaborating for the long haul.

Globetrotting Creole-soul explorer is certainly one way to describe the Marseille-based multi-instrumentalist, singer, DJ and TV personality David Walters, who proves that music really is a universal language. Spending the better part of five years travelling the world for the French show Les Nouveaux Explorateurs, then for his own documentaries and mixtape series Never Stop Exploring, David has long been interested in bridging Caribbean and African cultures through his music. His latest album Soleil Kréyol is a musical masterpiece where 1970s style pop, jazz and funk collide, reminiscent of Donny Hathaway, Marvin Gaye, and Fela Kuti (whose son, Seun Kuti, even features on a song), keeping us eagerly anticipating his upcoming release Nocturne, which drops February 5th .

Growing up in a baroque-loving family, Clou began studying piano as a child to appease her parents, only to later rebel by secretly learning how to play guitar and write songs closer to her heart. But it wasn’t until one fateful night at an open mic in Brooklyn when Clou decided to pursue music as a profession. Tapping into all the pressures from her childhood and adolescence, she created her own brand of French pop music that contrasts a range of emotions from melancholy to feel-good – all of which will have you reaching for the tissue box, overcome by a sudden urge to explore the deeper meanings of life. Clou’s latest album Orages was so moving that it won her a nomination at the prestigious Les Victoires de la Musique awards in France. “These are songs that speak of what I feel, of my personal storm, of my journey, of my difficulties, of super happy moments. It’s about questioning, annoyance, anger. It’s very authentic, it looks a lot like me.”

Defining her music as “trashy French pop poetry with sharp words” Kalika is coming in hot to the French music scene with her debut single “L’été Est Mort” (Summer is Dead). At only 21-years old, Kalika is taking the opportunity to talk about sex, love and the need to reform the societal status-quo in her music, with the same frankness instilled in her by her grandmother. “I think women speak more and more and are heard more and more and it’s superb. But unfortunately, we all live hard things hence the “raw” texts which reflects the violence that confronts most women. Me Too has certainly played a big role in this and it continues with MusicToo, we must not let go!” Fused with influences of rock, electronic, post-punk and French chanson, Kalika has been compared to a modern-day Catherine Ringer and is on track to release her first EP this summer that will be produced by critically acclaimed French producer, Dan Lévy.