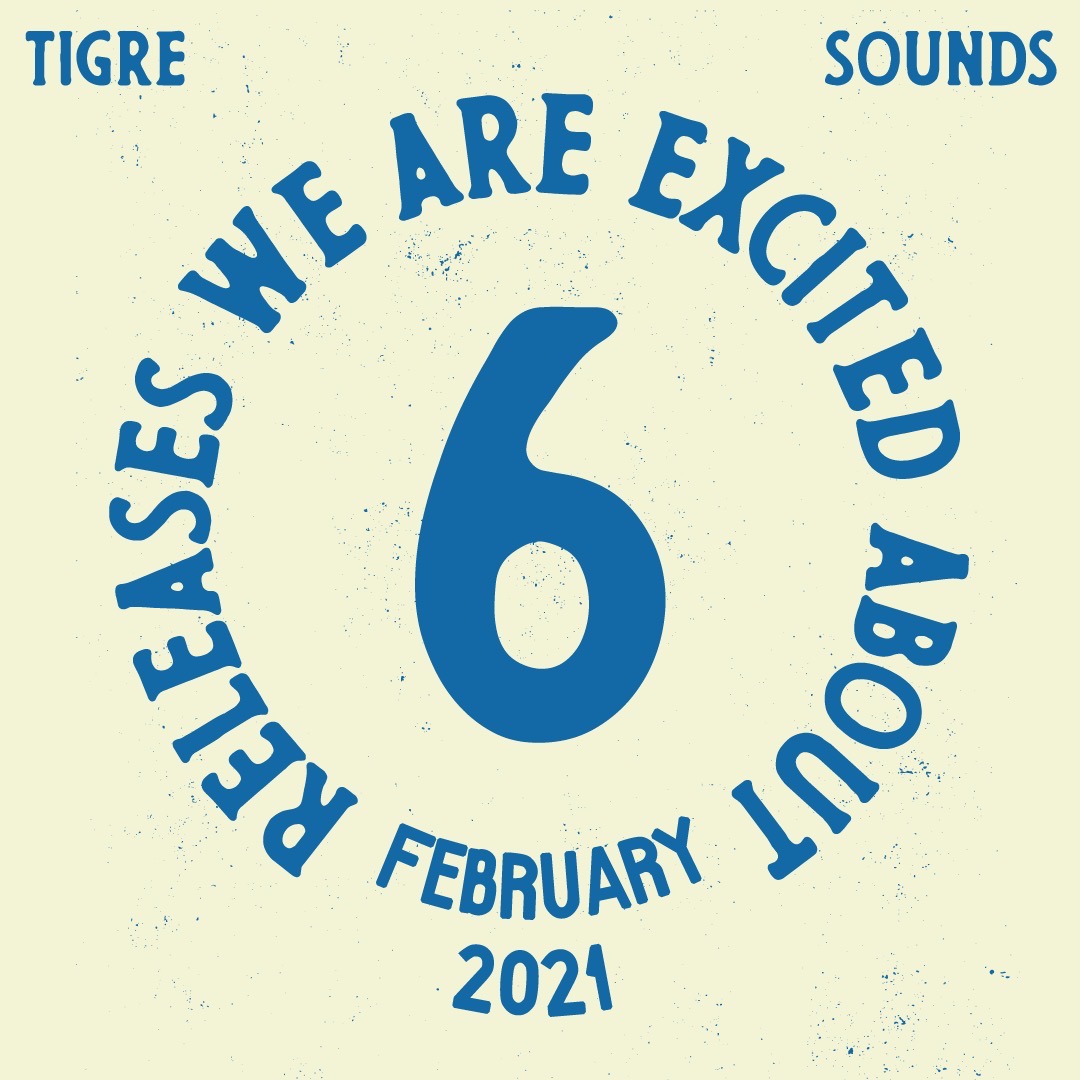 There’s plenty of things to celebrate this month, but new music will always top our list. In fact, the new releases are piling in one after the other and things are getting giddy over at the Tigre Headquarters. Some OG favorites have made our year, and some emerging gems are riding the release train hard. Here are just a few we’re excited about:

Nearly two years since their latest release, Fémina returns with “Fantástico” where they experiment with new pop melodies. It’s a new evolution of their music where pop combines with an unbeatable balance of two key influences that have always been the signature of their sound: rap and Latin American folklore.
The new single, “Fantástico”, tells a story of how real love can oftentimes surprise us in being better than fiction or the fantasy of what we imagine it to be.

Pahua is the solo project of Mexican singer, songwriter, producer and DJ Pau Sotomayor, also lead singer of the band Sotomayor. “Caramelo” is the second single off of Pahua’s upcoming EP Ofrenda (Feb. 26th). The song veers from the electropical vibes of per past releases with alternative pop, lo-fi and R&B futurista beats along the lines of artists like Kaytranada. She just released the official video to the song and it’s as magical as you’d expect.

Venezonix is the passion project of Andres Ponce of the Miami-based band Elastic Bond. Ponce has spent the last 20 years in Miami after immigrating from Venezuela at 19 years old. Venezonix is a project he’s been cooking for years, collecting classic Afro-Venezuelan vinyl and sounds (often saving them from obscurity). The project puts his own producer-spin on traditional Venezuelan instruments with futuristic beats and electronic textures.

Femigangsta is a musical projected created by Agnes Simon who writes and produces her songs inspired by r&b, jazz, and hip-hop. In 2018, her track “Voy” came out of a powerful feminist movement in Latin American music and her lyrics were so visceral that all eyes have been on her subsequent releases ever since. Her booming new track “Mediocre” is as intense as it is essential in today’s world.

Hailing from Madrid, Ana Mancebo is a 22 year old independent singer-songwriter that moved as an exchange student to the US in 2014. Currently based in Miami, Ana mixes her many musical influences such as Latin urban, r&b, pop and soul to create a unique sound that attracts a diverse audience. In her first EP, La Española, you’ll explore versatility and vulnerability that is always refreshing to find in an artist so young.