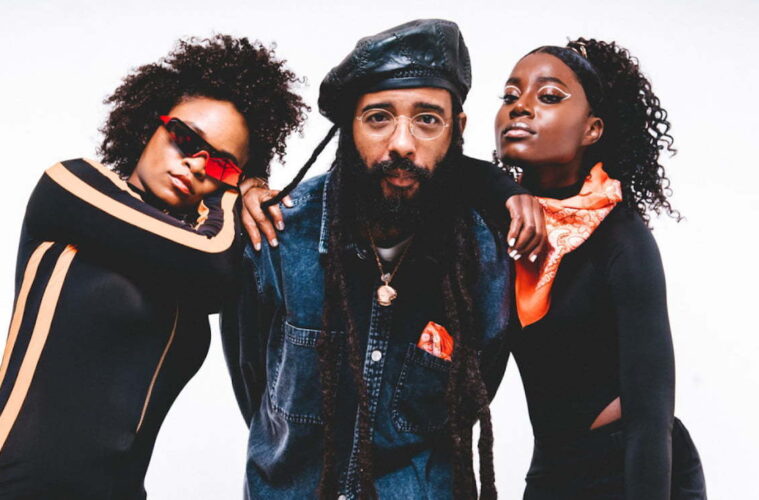 What People are Actually Listening to in Jamaica Right Now

Reggae is a genre with such an identifiable sound, it’s hard to think it can evolve from what we all know it so well as. Good thing for us, there’s a great new generation of artists dishing out new and fresh sounds coming straight out of Jamaica. If you’re looking to dive deep, check out the “Jamaica: Fresh & Clean” playlist on Spotify as a jumping off point, but here are 5 acts to tune into:

This multi-talented 22 year old artist/producer from Kingston by way of LA burst onto the scene in 2017 with his bona fide Caribbean hit collaboration “Pine & Ginger”. He later got pegged for the soundtrack of an Apple add in 2019, and has been continuously releasing addictive track after addictive track ever since.

Oje Ken Ollivierre, popularly known as Protoje, is a contemporary reggae singer and songwriter from Jamaica. Bred from classic reggae and Caribbean roots, his music evokes a sense of nostalgia with a heavy dose of modern relevance. While he’s been around much longer than some of these young guns on the list, his music continues to one-up itself by being more refreshing with each release.

Sevana is a singer, actress and model hailing from the island of Jamaica. Her sound is somewhere in between reggae, soul, and r&b and her lyrics are filled with fire as breathtaking as her looks. She recently released a new passionately-shot video for her latest single “Set Me On Fire”.

Mikayla Simpson, better known as Koffee, is a Jamaican reggae singer, songwriter, rapper, deejay and guitarist from Spanish Town, Jamaica. Using her voice and impeccable music knowledge as a powerful tool to shed light in the essential social issues of today, Koffee is one of the most brilliant minds to come out of this new generation of Jamaican artists.

Lila Iké is one of the freshest new voices on Jamaica’s music scene. As the latest addition to In.Digg.Nation Collective, a record label and talent pool for Jamaican creatives started by reggae star Proteje, the fast-rising singer is gaining attention at home and abroad with her distinctive delivery and old school sensibilities.