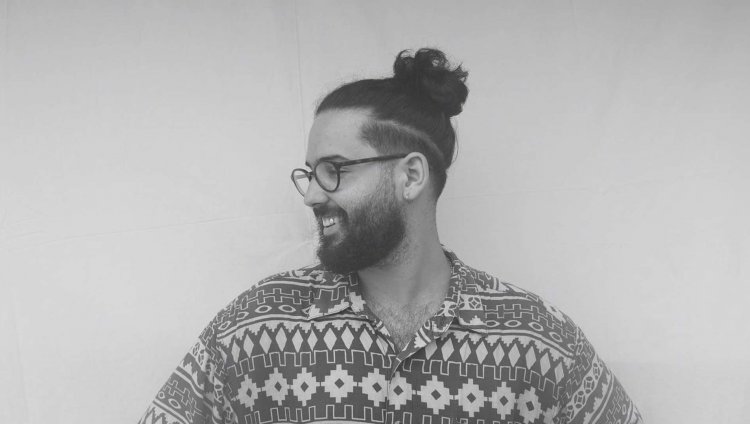 Photo by @jayfrndz via Radionica

A Look at Cuba’s Up and Coming Emcee, JD Asere

Cuba, the Caribbean’s largest and often most contentious island, has always been recognized and acclaimed for its musical excellence. We all recognize classic names like Celia Cruz, Beny Moré and of course the Buena Vista Social Club, but what about the Cuba of today?  What’s actually bumpin’ on the streets of Havana or in the underground dance parties of Santiago? As internet access widens and more Cubans begin to engage in online social networks, that means we, creatures of the internet, finally get an inside look as to what’s cooking in Cuba, and without any surprise, it’s juicy.

Let us present to you JD Asere, a 21 year-old producer/emcee who just dropped a new single, “Pa Mi”, from his forthcoming EP due out sometime later this year. Lightweight, minimalistic and perfect for the summer, this track is JD’s take on dancehall pop, and we’re really into it. The music video, a collaboration with US/Havana based creative Amilcar Navarro, was shot on the streets of the artist’s neighborhood in Havana and shows us just enough from  JD to be curious to want to hear more.

Although this track is part of a new body of work as a solo artist, JD is no novice to the game. You might recognize JD Asere from Cuban rapper El Individuo’s anthem, “Baila”, which JD produced back when he was only 15 years old and just beginning to establish a name for himself among the Havana hip hop community. The two are co-founders of El Espacio, an independent studio and label based in Havana, Cuba, which has been amplifying the Cuban hip hop underground. If you vibe with JD’s sound, he says he has several new tracks coming out in the following weeks, so be sure to follow him on IG to stay connected!