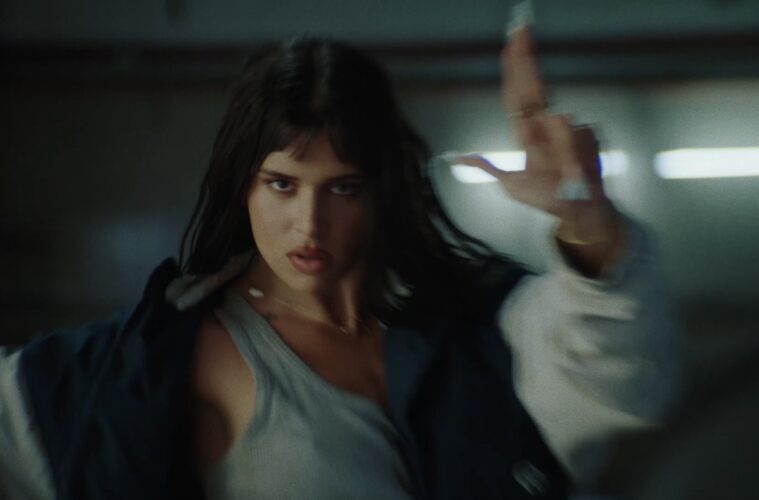 Barcelona-based rap/r&b star Nathy Peluso has released the official music video for “Delito”, directed by Agustin Puente. “Delito” is the third single from her breakthrough debut album Calambre and the song describes an intoxicating relationship that is mixed with desire and lust which sees Nathy flip the male gaze.

The song was written by Nathy herself and the music was produced by her frequent collaborators including the renowned virtuosos Rafa Arcaute and Fede Vindver as well as RVNES (Kali Uchis) and Pearl Lion (Bad Bunny, Juice WRLD).

With just one debut album under her belt, we’re not surprised that she was nominated for not one, but TWO Latin GRAMMY Awards. Stay tuned for more from this ground-breaking badass.