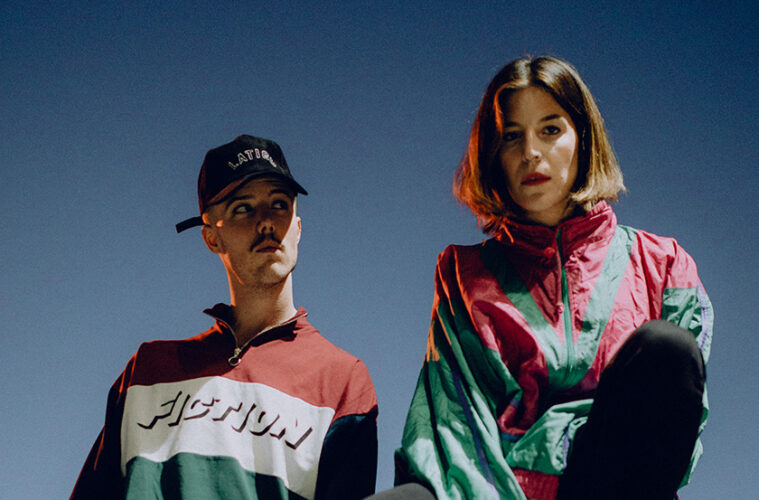 The beauty in being able to access the world’s unlimited sounds is that even its most remote areas can be influenced by music you’d least expect. Who would have thought that a small region in Northern Spain would be home to a dynamic duo inspired by Reggae of all things. Iseo & Dodosound are a welcome and refreshing discovery, and a perfect example the music truly can break the barriers we’ve built up around us.

Founded in 2014, Iseo & Dodosound is made up of musicians and producers, Alberto Iriarte and Leire Villanueva. Their unique auditory flavors span the categorical spectrum from Caribbean rhythms, deep dub drops, and airy pop-infused vocals. Their debut release in 2015, Cat Platoon, was heralded by media platforms for its chill, trip hop foundations and surprisingly irie vibes for a wholly Spanish outfit.

In 2017, Iseo & Dodosound released their highly-anticipated sophomore LP, Roots in the Air, which took their initial down tempo leanings up a notch. For this release they incorporated some of the world’s most talented instrumentalists to add fuel to a far more dub-focused fire. Even with the rise in BPM, though, Iseo & Dodosound has never let go of their love for world music with every note.