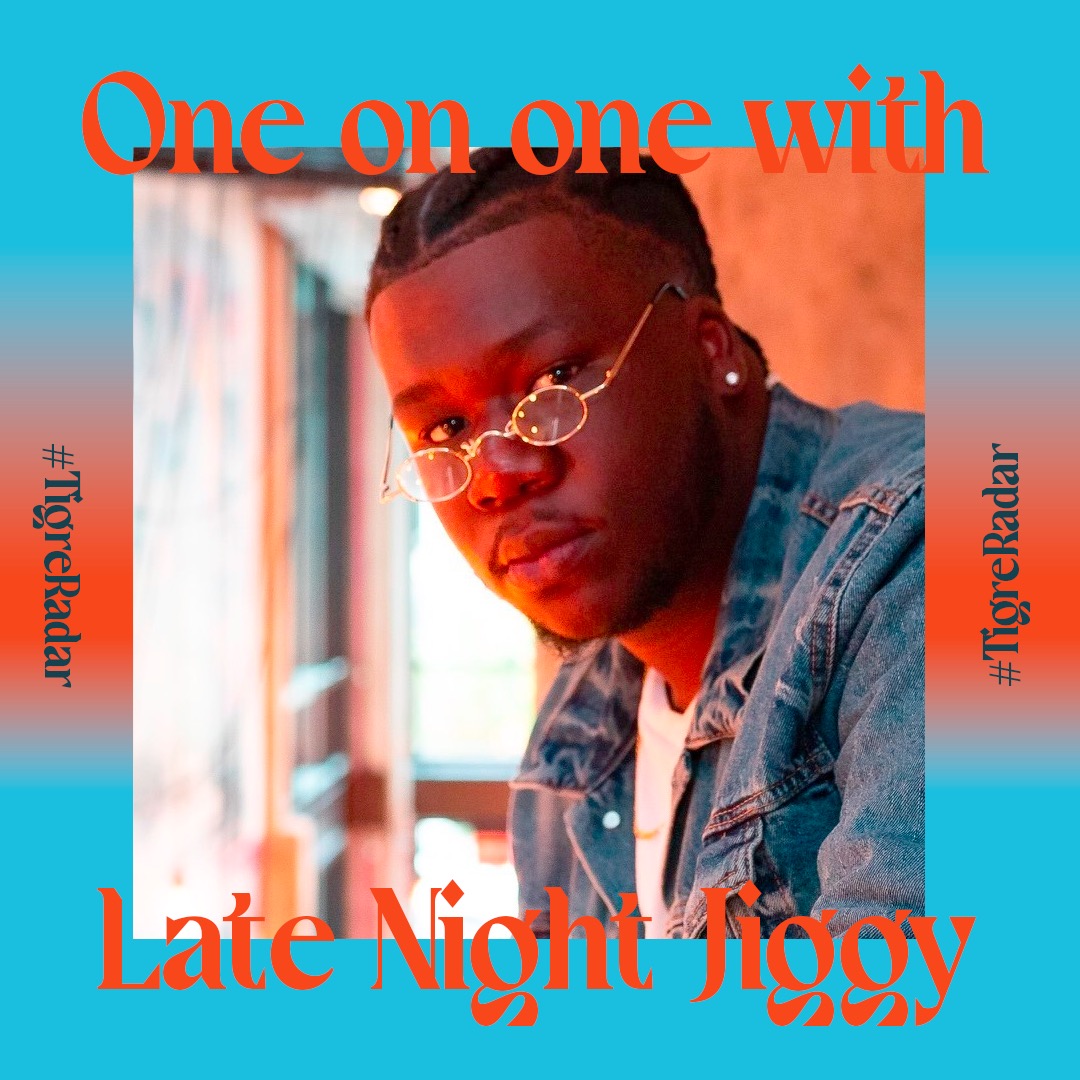 Who is LATENIGHTJIGGY? And Why Should You Already be a Fan?

LATENIGHTJIGGY makes music that allows his listeners to straddle two cultures, much in the same way the Maryland-born rapper has done all his life. The artist was taught Spanish through osmosis, growing up embedded within the Dominican and Salvadorian culture that permeated his neighborhood. Add in the influence of his Trinidadian roots, and Late Night Jiggy’s unmistakably Caribbean sound emerges as genre-bending club bangers combining hip hop, reggaeton, and dancehall.

We recently had the honor of hosting this rising star at our Tigre Studios, where a curated crew of culture-heads were able to catch him perform his latest single, “Acuerdete de Mi” live. Everyone in attendance can honestly say that Tio Jiggy knows his way around–not only his music–but a crowd. He had everyone hanging on every word, hips swaying to his easily danceable songs. 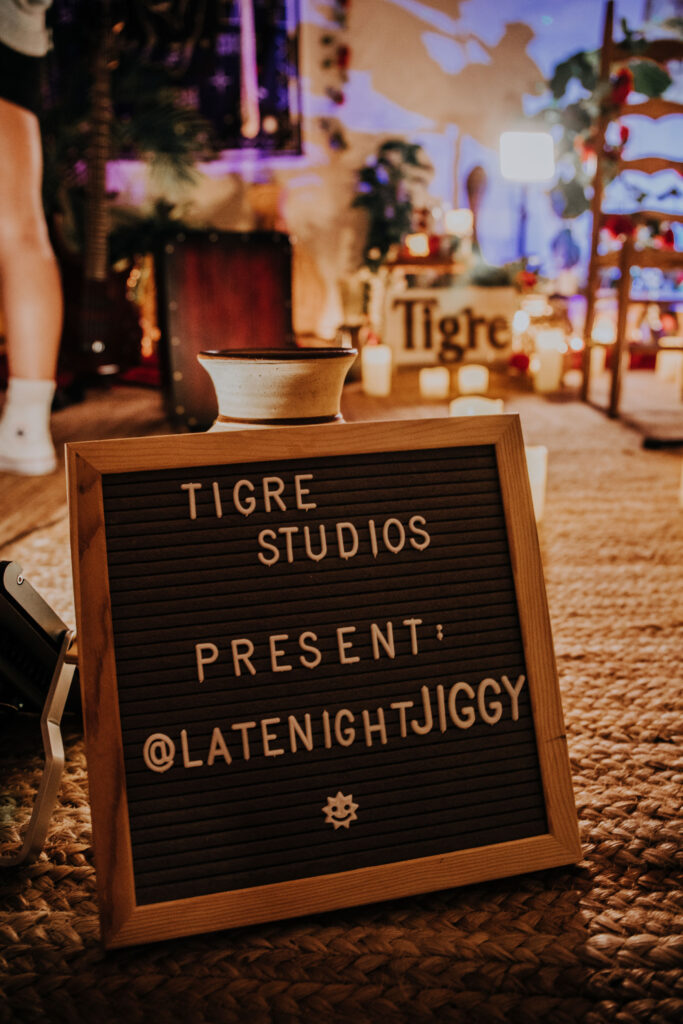 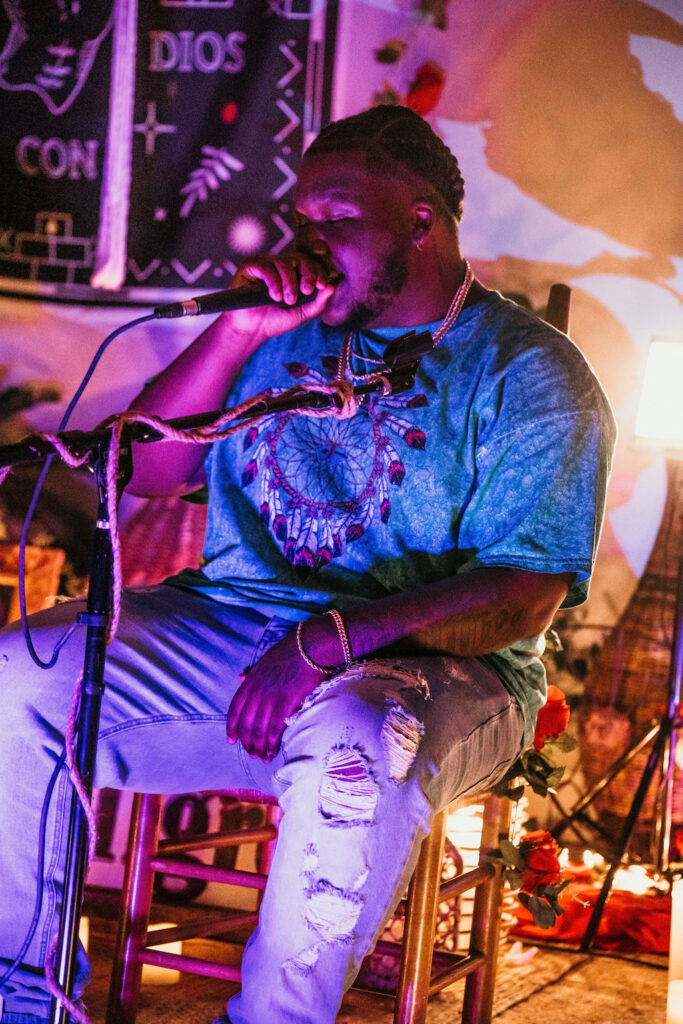 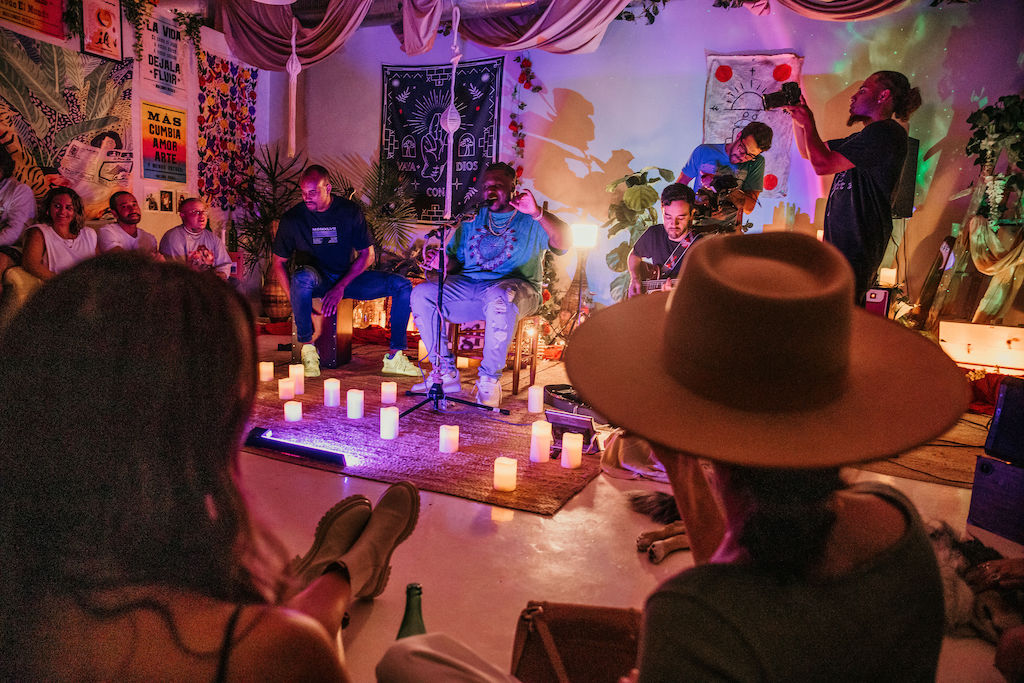 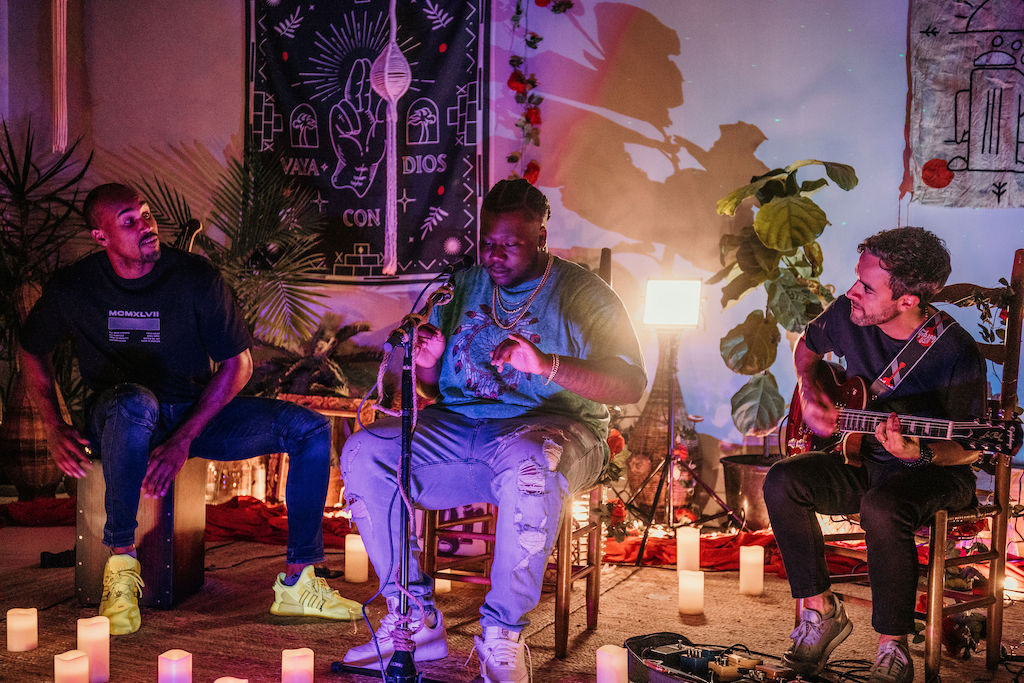 “My music is about trying to bridge the gap between different cultures,” he says. “I really want to push the Caribbean sound to the world, but I want to make it something different.”

Runaway hits like “Mimosa” – where the artist raps in both English and Spanish – have fueled the artist’s direction into both creating and producing music. While he writes all of his own lyrics and can play a number of instruments, including the clarinet, saxophone, drums, and piano, the artist lately has dabbled more and more in production, setting his lyrics to the offhand random beats his friends send his way.

“People send me beats a lot and I’ll get with Chuki who produces a lot of my music and our process is he’ll make a beat, and while the beat is being made I’ll get an idea and start singing melodies,” Jiggy says. “There are certain sounds and melodies I like that people play – I don’t know how to describe why I like it, it’s just things that really catch me and make me feel comfortable signing with my voice. They take me to a new level.”

Intuition also drives his lyrical style, as Late Night Jiggy has moved away from a more traditional writing practice and into one that’s more in the moment. Rather than sitting down to write, Jiggy will record himself freestyling lyrics, revisiting his words to assess what worked before he keeps going. His lyrics often touch on love and heartbreak, yet drive you to ‘turn up,’ says Jiggy. “I’m really influenced by Drake, I love Drake’s writing,” he adds.

Starting last month, Jiggy has been busy innovating on his delivery, releasing what he calls “little care packages” of music and video to his 200,000+ following on Spotify. Little musical surprises that can come at any moment. “It won’t be a whole EP, but I’ll definitely be putting out at least four singles,” he says. Cheers to a sensual 2021.