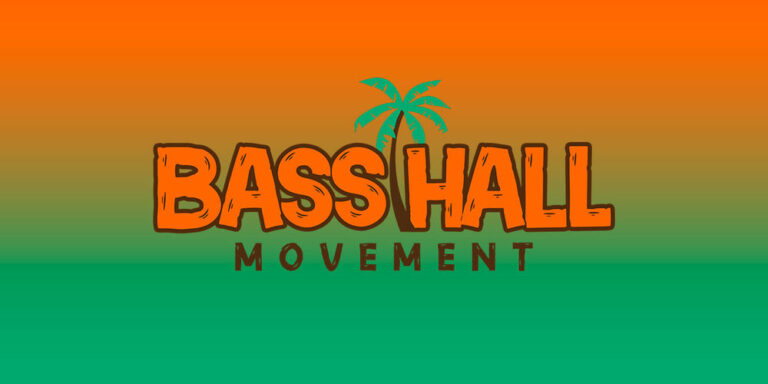 The Bass Hall Movement Coming Out of Amsterdam

Hailing from Amsterdam, one of Europe’s many cultural meccas, an innovative movement known as Basshall is making special noise around the world. Founded in 2016 by Italian Dj and producer Kybba, this movement has grabbed the attention of many in the music scene and continues to grow exponentially to this day. Basshall brings in a variety of Caribbean sounds accompanied by peculiar drum patterns, live instrumentation and a distinguished street-like charm. Dutch duo, Tribal Kush, began to grow in popularity on Youtube as they uploaded track after track that resonated with an insatiated young audience. The platform evolved and quickly became what is now called Basshall Records, a record label that reps unique sounds with a worldwide appeal. The listeners loyal to the Latin and Caribbean genres are now more open than ever before to new ideas and concepts. The same old Reggaeton beat simply doesn’t cut it anymore for music fans and those looking to diversify their music intake have access to millions of new songs right at their fingertips.

The Dutch duo, composed by El Gordito y El Blankito, known collectively as Tribal Kush, came together in 2015 to experiment and in due course create their sole flavor of modern Dancehall, Latin and Reggaeton. They have collaborated  and produced alongside international artists such as Major Lazer or French Montana. Their most well-known song “Bad”, accrued over 29 million streams just on Youtube, as it found itself going viral on trendsetting and leader platform Tik Tok. Enjoy the fun and vibrant music video to “Bad” here:

Known as the pioneer of the Basshall movement and founder of Basshall Records, Kybba is a versatile genre-crossing music producer whose passion for Caribbean culture drove the implementation of what is known as Basshall today. Kybba’s loyal fan base is dispersed around different continents, highlighting big cities such as Paris, France or Bogotá, Colombia. His most popular song, “Dale” features Netherlands based Leftside and Karlwine. Check out this fresh, lively track that will make it hard to sit still, here:

Other artists worth mentioning who have made an impact in Basshall music include, but are not limited to, Limitless, Fastah Selectah, Walshy Fire, La Toya Linger, Beach Boii, Ding Dong, and many more. Basshall gives music-lovers an opportunity to expand into a genre that naturally brings people together, influences the body, and keeps us on our feet.