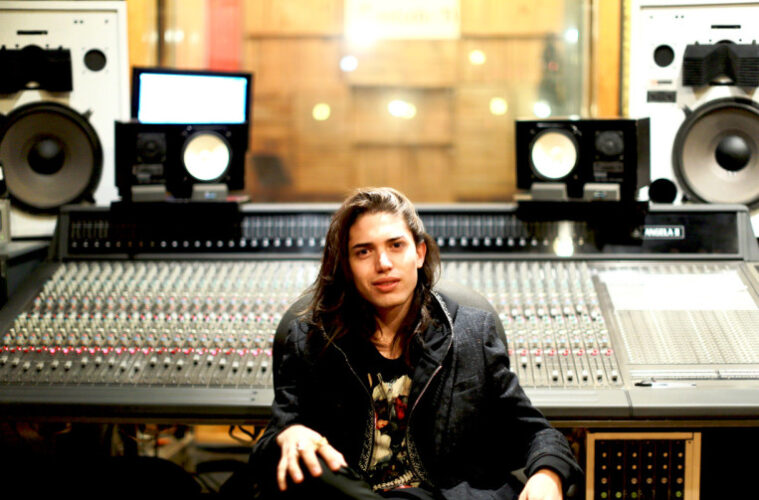 Why We Can’t Get Enough of Sinego

If the Latin Grammys had a category for electronic music – Sinego could certainly be one of the first names to be given one of its awards.

Over the past couple of years this Billboard acclaimed Colombian producer has honed a music style that is able to reconcile the high-end aesthetics and clean production values of marquee names from the mainstream deep / tech house scene, such as Disclosure, Kygo or even Tïesto. The difference is that he comes with a clear Latin identity running strong under his skin. Unlike the most common gimmicks used to make electronic music “Latin”, his DNA sneaks into his art via discrete footnotes that pay homage to the Latin-songwriters heritage. His intellectual approach finds many ways to connect his electronic sound with the work of artists such as Facundo Cabral or songs such as “Historia De Un Amor”, a classic love song that you might know from Luis Miguel, but also from Pedro Infante and Lucho Gatica.

This approach is no coincidence. In his interviews he’s been vocal that one of the main purposes of his music is to transmit a Latin American identity which strays away from regional clichés such as “joyful music, easy women and drug dealers”. One of the many ways in which he does this is by finding a sweet spot between bolero and lo-fi house, all put together with great pop sensibility, as you can hear in his track “Veneno”.

As a result, Sinego is situated in a very interesting place within the pop-house scene of the region. On one hand, he brings to the scene a strong and coherent Latin vibe. On the other hand, he doesn’t tap into the more exotic resources (percussions, melodies) that you could find within the music of an act like Pauza.

Instead, he is able to truly express a hybrid of music identity that can go back and forth between Spanish and English lyrics, or between Argentine chacarera guitars and Ibiza anthems, in a way that reminds us of the multicultural vibe of Sofi Tukker (which explains why he has an official remix of their Playa Grande single).

All of this, and the fact that his grooves are so solid that you could easily create a whole tag in your music library based around the “Sinego” sound (great for fancy cocktails – whether on a Cenote in Tulum or your best friend’s wedding), is probably why in the Tigre Den, we can’t seem to get enough of him. We hope you feel the same way once you hit the play button on this essential playlist. Enjoy!