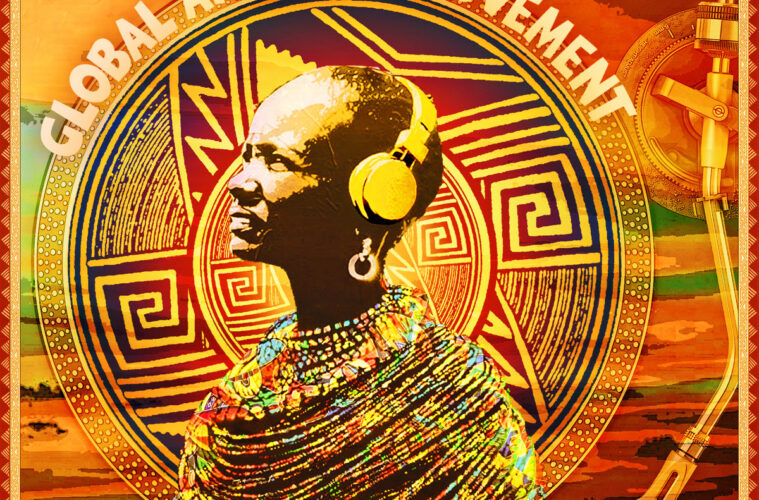 5 Afrobeat Acts to Listen to if You Love Fela Kuti

The legacy of Fela Kuti’s music goes far beyond just being one of the greatest pioneers of Afrobeat. The singular sound that his Nigerian roots and funk-loving musical stylings created has given rise to a movement that has taken over the world–and found itself in some of the most unlikely of places. If you find yourself loving Afrobeat when it comes up on playlists or in soundtracks, here are some acts to explore outside of King Kuti himself:

Based in Brussels, Mukambo is a journalist, Afro-grooves activist, radiomaker & DJ, specializing in music from around the globe since 2005 for several Belgian and Dutch newspapers and magazines. His clear penchant for Afrobeat and African music can be heard in his weekly radio show of the same name, and his compilation album–Global Afrobeat Movement–which features over a dozen contemporary acts from around that world that showcase the legacy of Kuti’s music is still alive and well 20 years later.

We first had the honor of witnessing the stellar magic of Bixiga 70 live at SXSW a few years back and are still sweating from that powerhouse show. The double digit Brazilian band throws down jam after jam of Afrobeat-fueled funk infused with the sort of Latin soul that can only come from Sao Paolo. The African influence on Brazilian music is admired by many, and when imbued with Fela Kuti’s fiery essence it becomes pure magic. These guys have added their own progressive twist to a sound already loved by many.

Antibalas is a Brooklyn-based Afrobeat band modeled after Fela Kuti’s Africa 70 band and Eddie Palmieri’s Harlem River Drive Orchestra. Their GRAMMY-nominated music has taken them around the world for decades of live tours, insane collaborations, and many iterations of band members along the way. Regardless of what the internal makings of this epic band has looked like, their Afrobeat founded music has never wavered and their love for exploring its many forms is just as powerful today with their newest release, Fu Chronicles.

Most likely the least known act on the list, The Anthronauts are as straight shooting as it gets when it comes to channeling Fela Kuti in an instrumental capacity. They’re a Swiss Abrobeat band channeling the foundations of the genre in a third generation take. They remain true to the musical principles of the genre, but also play with influences from rock, jazz, and dub.

Founded in 1996 by the German-Nigerian lead singer Ade Bantu, his brother Abiodun Odukoya and Patrice, Bantu have been one of the West African acts transforming the legacy of King Sunny Adé and Fela Kuti into the soundtrack of the continent. The 13-piece band’s latest album, Everybody Get Agenda came out this year and features collaborations with none other than Sean Kuti.