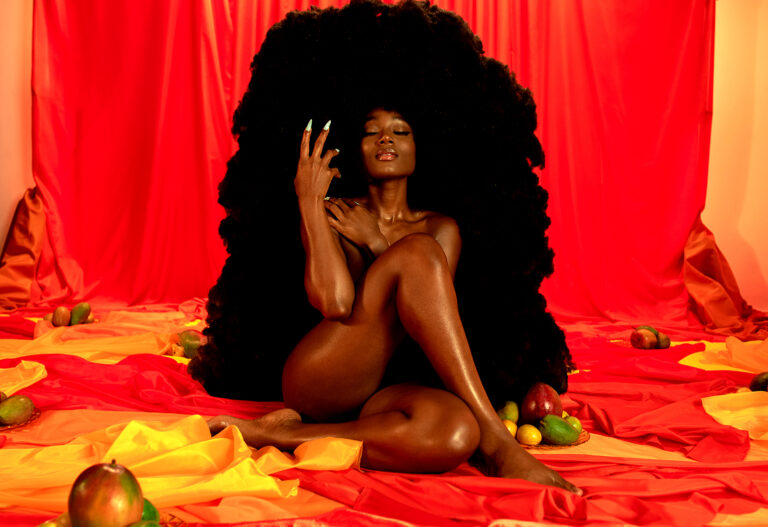 Social media gives us plenty of cause to complain, but there’s no denying its usefulness in connecting people from all over the world. For us, platforms like Instagram are a key tool for discovering new talents and sounds we would have never otherwise have crossed paths with. Our Spotify algorithm and music-obsessed inner circle can only do so much. There have been plenty of treasures that Instagram has thrown our way, so here are just a few of our favorites:

Based out of Colombia’s Cali region, it’s hard to believe this powerful duo only has 7,000 followers on Instagram. Once you take a dive into their Afro-futuristic sound, you’ll understand that that number won’t be there for long. Not only do they have a unique sonic personality well-defined, their visual aesthetic is as clean and produced as the best of them. VIEW PROFILE

This producer, composer, and musician from Brazil uses Instagram to show off his endless array of talents. Whether it’s live performances on a variety of instruments, collaborations with artists from across the globe, or just playful sessions in his home studio and among his streets, everything he does brings a smile to your face. VIEW PROFILE

This Israeli producer, musician, and all-around badass is one of our favorite discoveries of the year across any platform. Noga Erez can do pretty much everything, from dreamy dessert folk songs to in-the-pocket hip hop renditions. We were especially surprised to see her impeccable cover of Anderson .Paak’s “who R U?” fit quite nicely with the rest of her bag of tricks. VIEW PROFILE

Hailing from Mexico City, we discovered Roberto Matthews by way of his multitude of musical collaborations living on Instagram. Many roads would lead back to this electronic producer whose music is highly infused with funky, tropical sounds and addictive rhythms. Think: Polo & Pan with a whole lot of Latin flavor. VIEW PROFILE

Sevana is Jamaica’s quintessential triple threat talent, with singer, actress and model credits all to her name. Is there any time where reggae doesn’t hit the spot? We didn’t think so. And Sevana is leading a pretty powerful pack of sounds with her refreshing take on a beloved genre. She’s been releasing gem after gem this year, with an even brighter future ahead. VIEW PROFILE