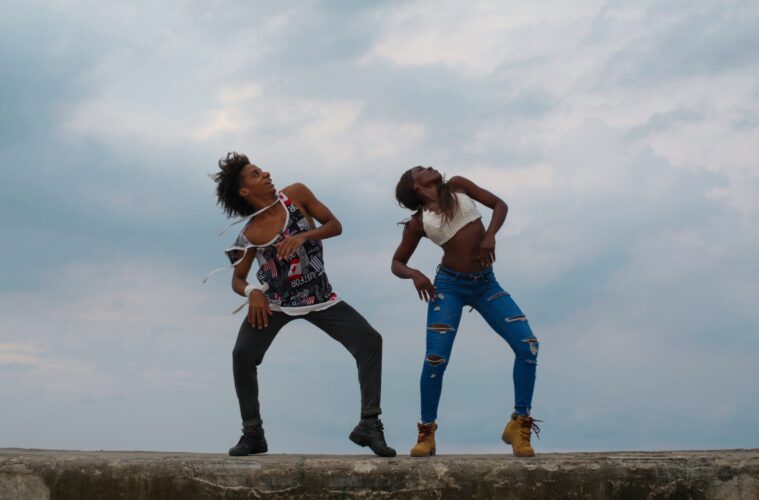 Watch the Rise of Cuba’s AfroBeats Movement in “Bakosó”

What does “Está Rico” by Marc Anthony, Will Smith & Bad Bunny have in common with “Made For Now” by Janet Jackson x Daddy Yankee? They both high-jacked AfroBeats and did not give the genre’s origin props. Bakosó is a film that does the opposite, following DJ Jigüe to his hometown of Santiago de Cuba to find inspiration from the new sounds.

Along the way, he finds AfroBeats has helped create a new genre called Bakosó, which itself is beautiful proof that the exchange between Cuba and Africa did not end with the Transatlantic slave trade. Through stunning visuals and a score created by the founders of the genre, the film shows the technology, culture and landscape that shape this African-Caribbean fusion.

Originally from Santiago de Cuba, DJ Jigüe is the founder of the Cuban independent urban music label, Guámpara Music, which is a pillar of both the hip hop and electronic music scenes in Cuba. DJ Jigüe is a pioneer of Afro-Cuban and electronic fusion, and has performed on stages across the world including at Brooklyn’s AfroLatino Festival, WOMEX in Poland and the Gilles Peterson Subelo Cuba tour this past fall. He calls his style afro-futuristic, and his signature cowboy hat make him known as somewhat of an Afrofuturistic Space Guajiro.

Released in 2019, the film has won 10 awards at film festivals around the world–from Germany to Brazil and onto Japan, and selling out the historical Apollo Theater in Harlem, NYC. For more information about its film tour, click here.