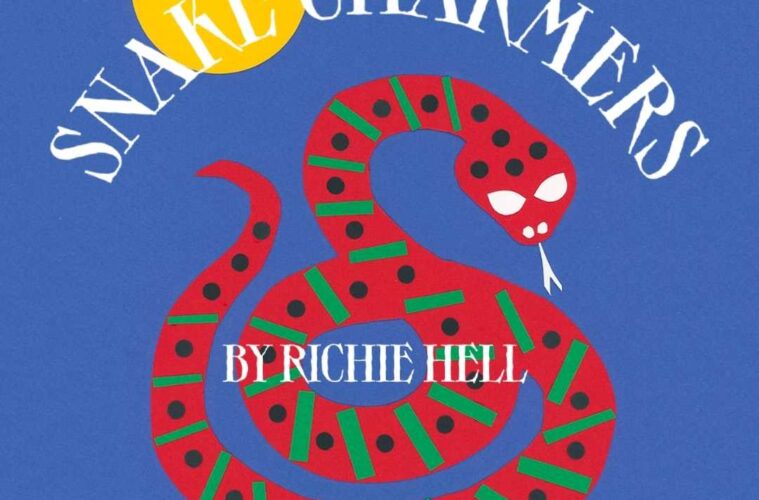 This newest playlist, titled “Snake Charmers” by Richie Hell, takes us on a journey of ecstasy featuring music from around the world. Traditionally, snake charmers use music that has a specific effect on the snake’s nervous system, leading it to move its body effortlessly and continuously from left to right. With artists from Perú, Morocco, Israel, Japan, Brazil, Lebanon, Nigeria, Amsterdam, Thailand, Mali, Turkey, Egypt, Argentina, and Miami, this playlist is designed to bring out the snake charmer in all of us. 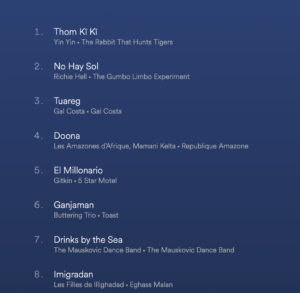 Richie Hell transcends the terrestrial with his psychedelic take on intercontinental rhythms and uplifting mantric live shows. Born in Buenos Aires, Argentina, where he’s widely known as both DJ and producer, he arrived in Miami in 2015 and quickly became a favorite behind the decks at clubs and festivals around Magic City. An avid record collector, Richie absorbs influences from every reach of the musical spectrum, adding his universal steady beat to produce a groovy, shamanic experience. His original psych-infused electronic tunes are as satisfying on the dance floor as they are at a festival, where his legendary live performances include hieroglyphic visuals by Francisca Oyhanarte, 12-foot tall inflatable cobras, and guest vocalists. These are just a few of the tricks in his magic bag, which have catapulted him to playing concerts and festivals all over the world. With three EPs released and a full length LP, Richie Hell is ready to soundtrack today’s global dance party.