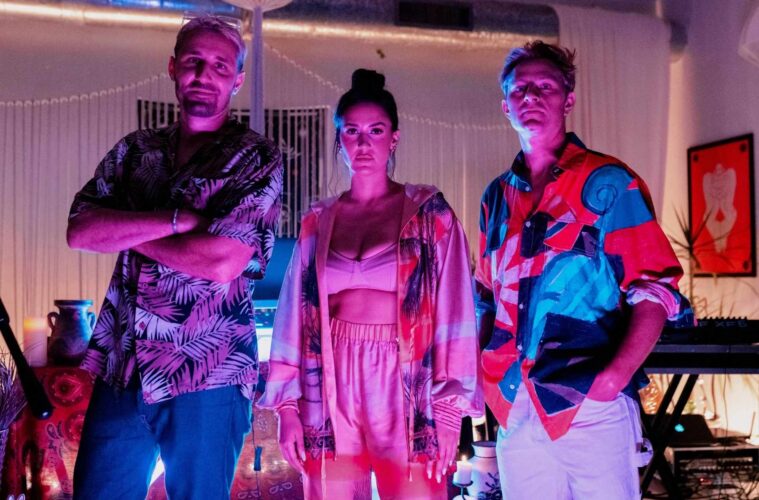 Landing directly from LA to our studio, we experienced the powerful fusion of Twin Palms and  Kat Dahlia for the performance of their latest single “Tranquilo” in front of an electric Miami audience. 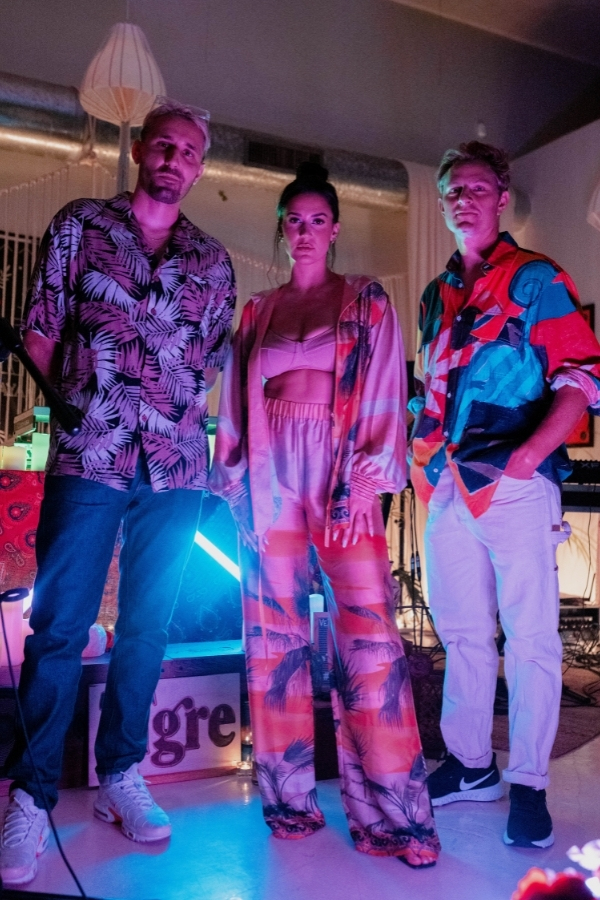 The DJ duo, Twin Palms, is made up of two talented and well-recognized LA based DJs, Captain Planet and Raphael Futura. The duo speaks to their track with Kat and Demarco, saying, “It’s funny that we made this song about partying and being wild during a time when we couldn’t really do that at all. We were joking about how even with a crowd of people at your house getting lit, it’s not a party, it’s chill, it’s tranquilo. Now feels like the perfect time to release a banger like this because everyone is able to actually get loose and party together again.” 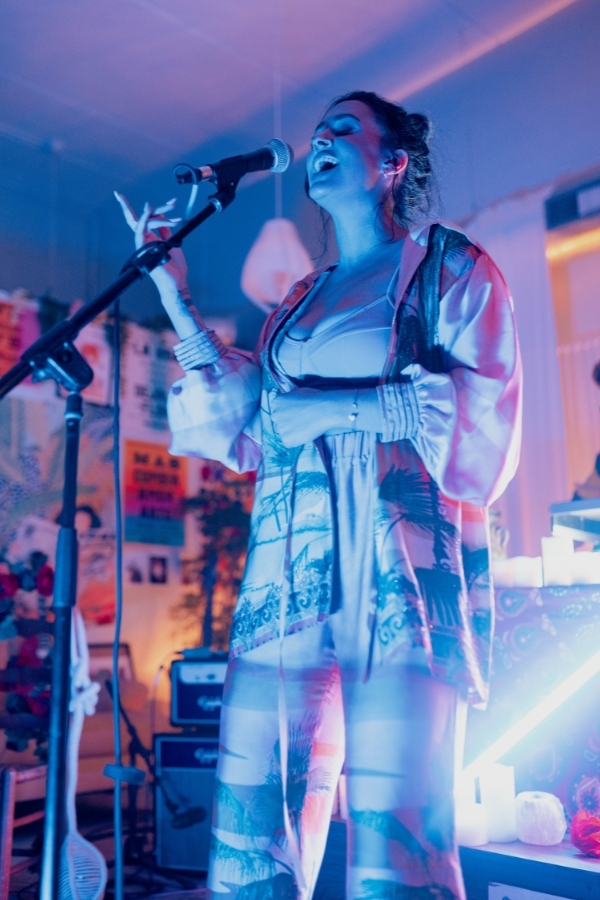 After breaking out the dancing shoes many of us haven’t had the opportunity to frequently use over the last year, we know exactly what they mean. With a small, intimate group gathered in Tigre’s very own home, we danced our hearts out. The sound of Kat’s signature raspy voice and energy, accompanied by the electricity of Twin Palms’ sound made for a night we won’t soon forget. What made the evening extra special is knowing that it was the first time Kat and Twin Palms performed live together, though they could have fooled us. With natural chemistry and flow, the three counterparts blended their afrobeat styles effortlessly, almost as if they’d performed together a hundred times before. 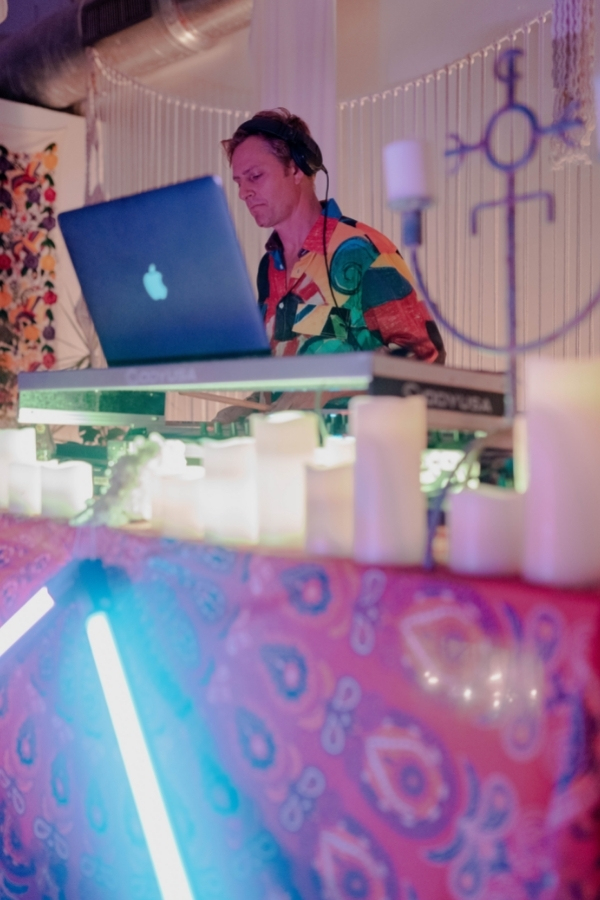 In true Tigre Sounds fashion, it wouldn’t have been an in-house experience without at least one or two improv jam sessions. To our delight, Miami-based musician, Javier Garcia, jammed out with Twin Palms and Kat Dahlia, bringing in an element of live instruments, and our very own Gaiya stepped on the mic to freestyle a few verses with Twin Palms’ dancefloor beats. A huge thank you to our friends at Veza Sur for powering the night and Topo Chico for keeping us hydrated. Nights like this don’t feel this good without them! 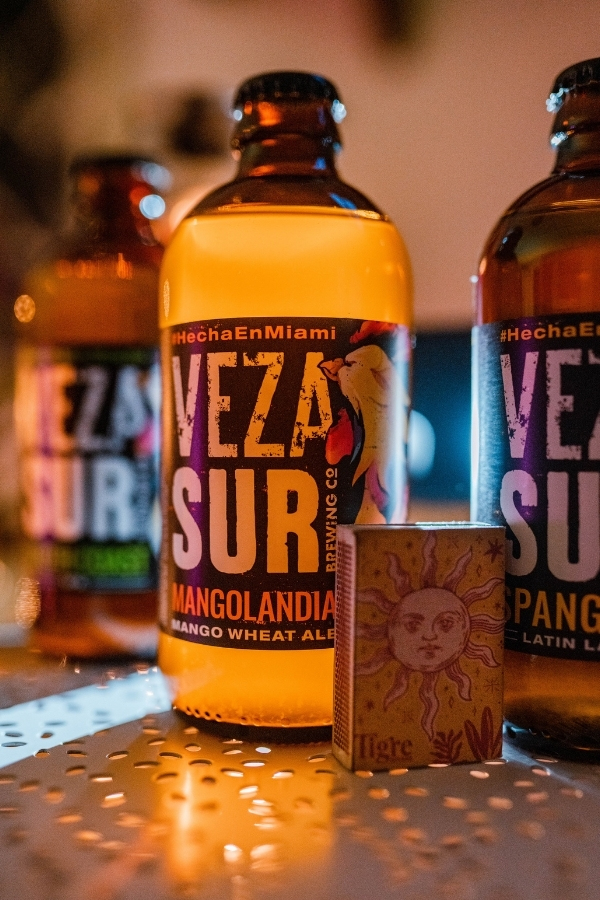 If you’re looking for that summertime anthem, “Tranquilo” is where it’s at. Didn’t get a chance to make it to the studio? Check out Twin Palms spinning tonight at Mezcalista at The Moxy for a groovy, sweaty, dance party.