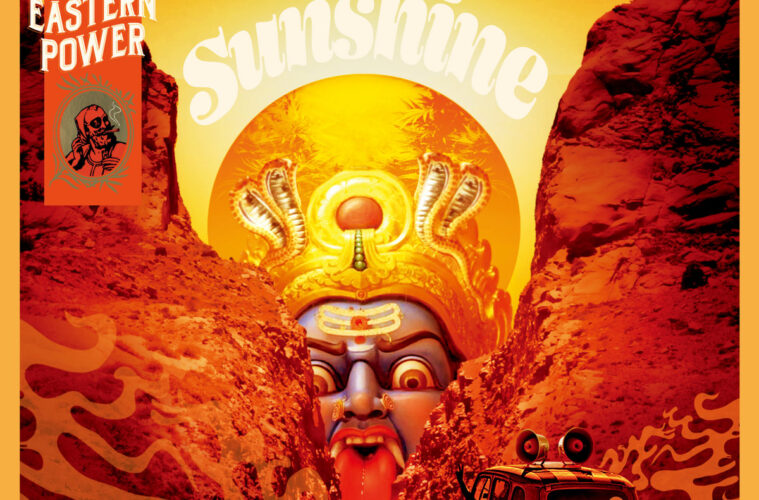 6 Fresh Releases We Have on Repeat

While much our role at Tigre Sounds is to provide you with a go-to platform for musical discovery–and with that an endless assembly line of new music–there are song tracks that stick with us long after we’ve found them. Here are just a few of those fresh releases that we can’t stop listening to:

In the world of Brazilian reggae, BaianaSystem is a beloved and powerful force. We feel like the soul of early Manu Chao pours through this spunky and groovy track. Backed by the signature guitar, BaianaSystem brings on Chico Cesar for some fun and addicting verses.

If you ever wondered what Korean jam music would sound like, this track by Omar and the Easter Power definitely gives you a bit of a clue. While their music usually features some dub and Afro-beat influences, this track brings in a floating guitar riff that carries this Slighty Stoopid-esque summer jam to other dimensions.

Colombian singer-songwriter, Monica Giraldo is a perfect example that good acoustic music, powered by clear vocals is timeless. For over two decades, she has been wooing our ears with her folk-infused sounds, even earning herself a GRAMMY nomination along the way. This authentic track is no exception.

Aside from the fact that they’re the son and grandsons of the great Gilberto Gil (hence the name), they’ve given a bumping, modern twist to the easy listening sound their related legend pioneered. In this new track, they bring in some serious beat production and swoon-worthy horn lines that somehow, don’t feel out of place with their low-tempo, romantic Brazilian sound.

Gone are the days where you should be surprised that addictive music comes from every corner of the world. Enter: LATENIGHTJIGGY. The American-born, Trinidadian singer takes the sounds of influential acts like Tory Lanez, Drake, and Ozuna and infuses them with the signature Dominican beats and sounds that raised his musical prowess.

Just when you thought that you had heard every musical cross-pollination out there, Omeria bursts into your eardrums with this Folk House banger. Though both of these artists are proving elusive, this new track is certainly in your face and infectiously bumpin’.